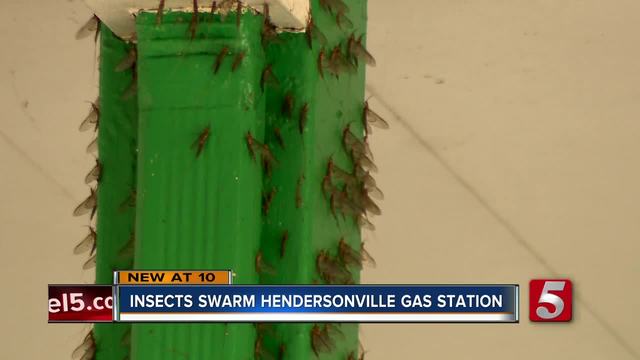 Drivers were in for a sight when they tried to pump gas in Hendersonville, but the pumps were covered in Mayflies. 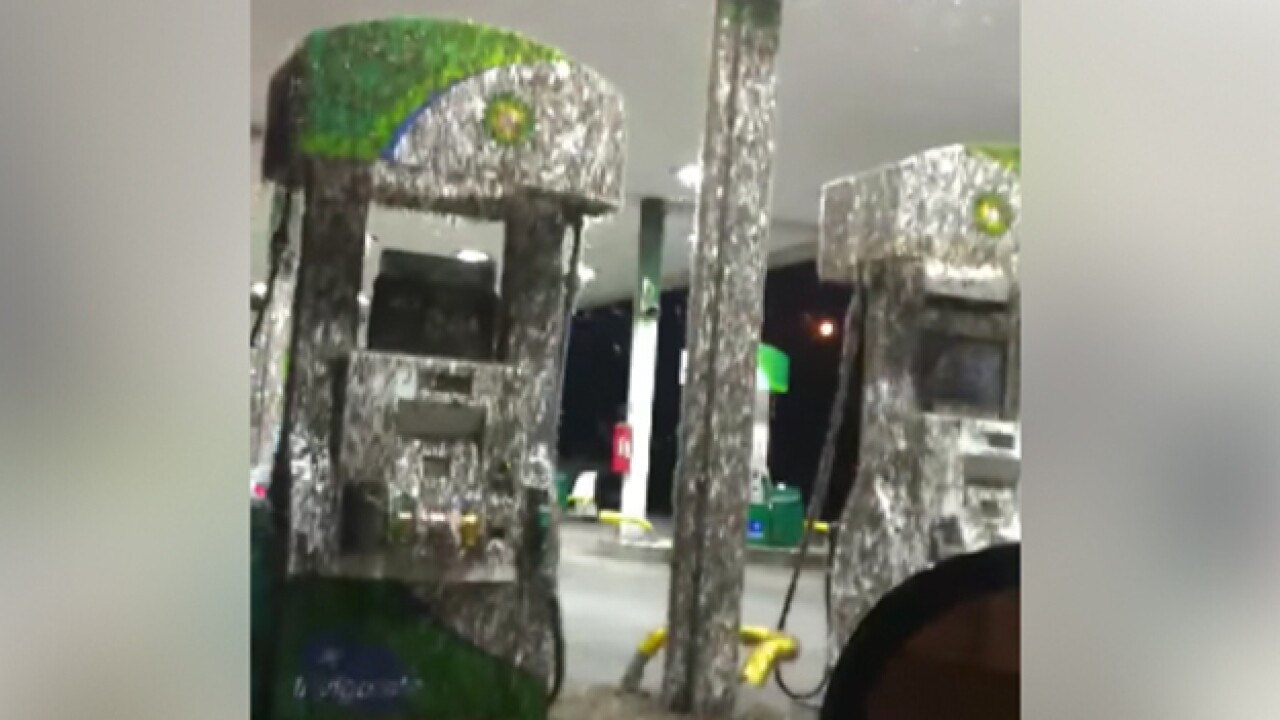 Drivers were in for a sight when they tried to pump gas in Hendersonville, but the pumps were covered in Mayflies.

After years of working with a local entomologist David Cook began to get his own, buggy reputation. “I was an insect nerd so I kind of acquired the name, an honorary title called 'bug man,'” he laughed.

The "bug man" now serves as UT's extension agent for Davidson County and he's our guy to call when we have bugged out questions. For instance, when a viewer posted video from a gas station in Hendersonville Monday night of a massive swarm of insects, we had to know what's going on there?

“This is a mayfly mating flight, a swarm. Termites will swarm, ants will swarm and those are actual mating flights but I’ve never seen one to the extent that was shown on this video,” explained Cook.

Mayflies are aquatic insects and spend the first two years of their life on the bottom of a body of water, then they emerge as adults.

“They molt into a winged insect,” said Cook. As an adult, mayflies only live a few hours or days. They cannot eat or sleep, their only purpose is to mate. “The males actually grab a female in flight and they mate in flight,” Cook said.

After mating, the insects begin to die. The females will attempt to fall to the water. “As they’re dying they release all their eggs. So at the last moment of their life they’re starting new life,” Cook explained.

Several factors need to fall into the right place in order for a large mating swarm to occur. For instance, it has to be close to water. The gas station where it happened is just a few feet away from Old Hickory Lake.

For most, the of view or a swarm would make anyone run the other direction. However, at least one insect expert appreciates the little things in nature. “May not see this for awhile again, sometimes when the conditions are right you see a pretty spectacular event,” Cook said.