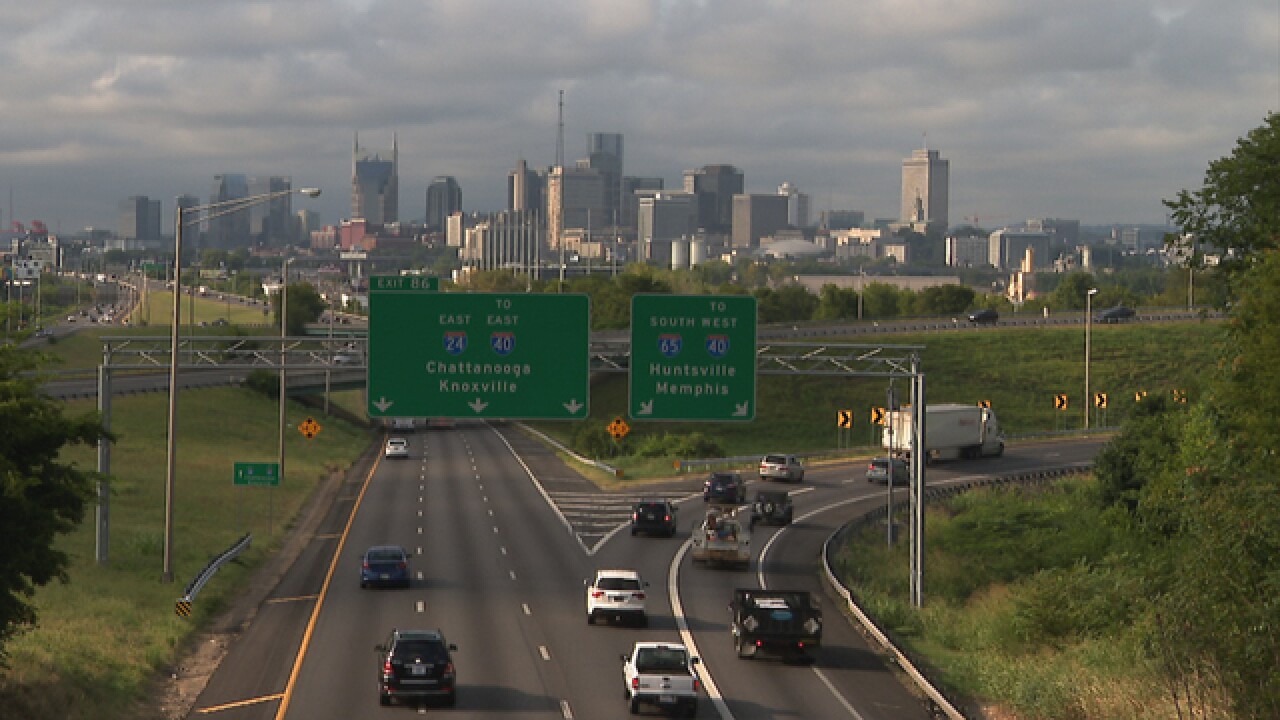 During this time, the city hopes to level the playing field for those who want to do work for the city. As part of that, Briley will also hire Metro's first-ever Chief Compliance Officer.

The decision is a direct response to the results of the audit Mayor Briley requested in May to look at allegations of ethics violations committed by current contractor Collier Engineering and/or Metro Public Works employees.

The new Chief Compliance Officer will be tasked with:

Mayor Briley said his decisions have the full support of Metro Public Works.

“This audit and related investigations have revealed a number of vulnerabilities and inconsistencies in Metro Public Works procurement practices,” Mayor Briley said. “We must have a fair, transparent and ethical procurement process across all of Metro, and I am committed to doing what is necessary to make this happen.”

The two current procurement processes halted are for Program Management Consultant and Construction Engineering and Inspection. Two additional RFPs that were planned to come out soon and would have potentially resulted in three contracts will also be halted. During this process, the public should not notice any interruption in services from Metro Public Works, Mayor Briley added.

Before procurements resume, Metro Public Works will work with the Mayor’s Office, Metro Procurement, and Metro Legal to examine the selection criteria used to score firms. The goal of this review will be to provide a level playing field for all proposers and to protect taxpayer dollars being spent on these projects.

Mayor Briley has also asked Metro Public Works and Metro Procurement to agree that contracts should be formally amended by a Metro Council process when increases to existing contracts represent 20 percent or more of the original value. This is vital to ensuring that the same vendors do not receive all the work simply by already being at the table, Briley said.

As an additional response to the audit findings, Metro Human Resources is currently providing customized ethics training for Metro Public Works employees and will be offering similar trainings to a broader base of Metro employees moving forward, including all new hires.