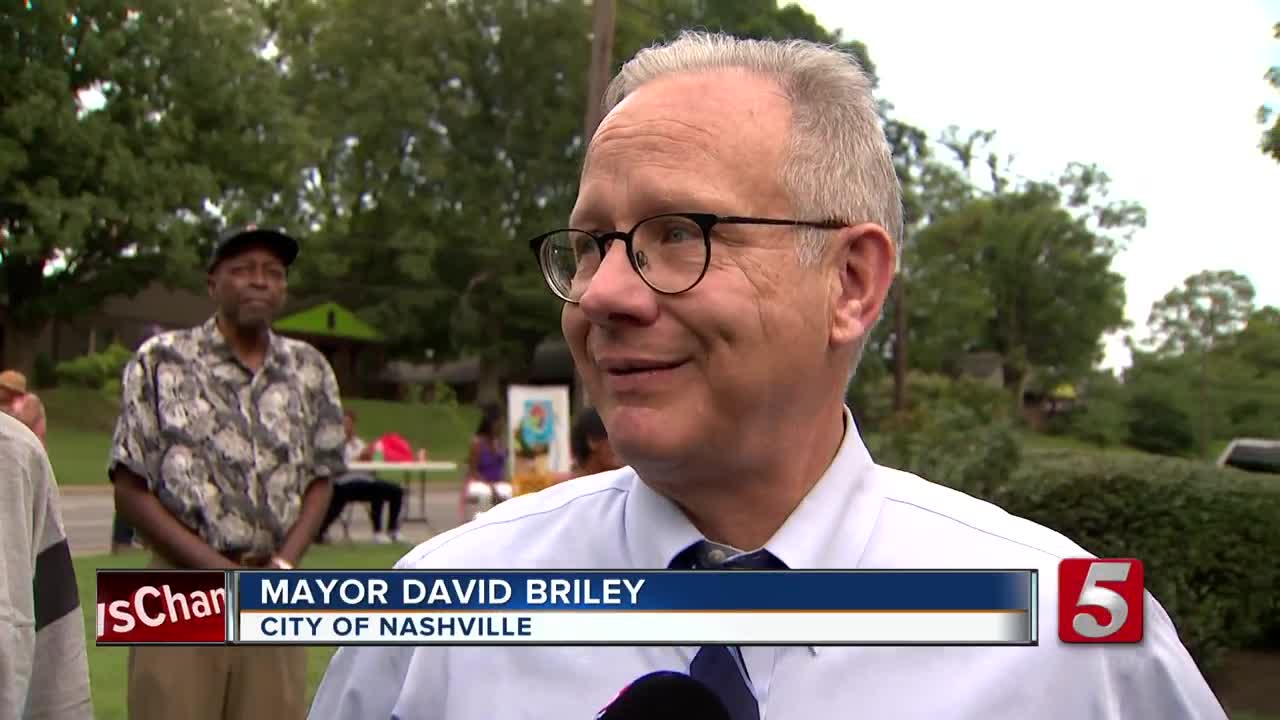 Mayor David Briley vetoes scooter ordinance, saying he thinks it doesn't go far enough and that all scooters should be removed from Nashville's streets. 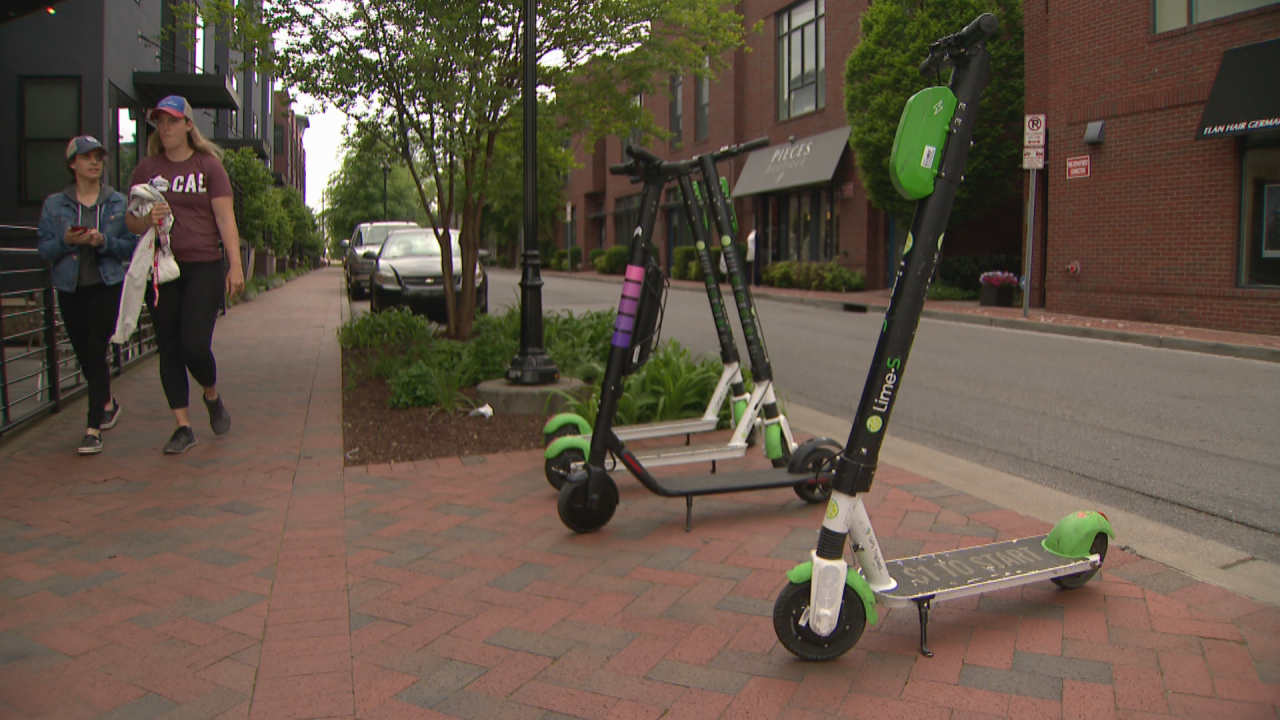 NASHVILLE, Tenn. (WTVF) — Mayor David Briley did not sign a recently passed scooter ordinance, saying he thinks it doesn't go far enough and that all scooters should be removed from Nashville's streets.

Briley released a letter Tuesday in which he said he would not sign Ordinance No. BL2019-1658.

Council members passed the bill on July 16, which would reduce the number of scooters in Nashville. It would also create "slow zones" and restrict the use of scooters past 10 p.m. on weekdays and 11 p.m. on weekends.

"I'm concerned about the safety of all Nashville resident, workers and visitors, and their safety remains at risk with more than 2,000 scooters still zipping through our streets and littered across our sidewalks. We've already seen the damage they can cause," wrote Briley.

According to Metro charter, if the mayor does not sign an ordinance, it is essentially vetoed but can be overturned by a two-thirds majority vote by council. However, the mayor's office later clarified that the letter is not a veto.

Briley ended the letter by encouraging council members to pass Ordinance BL2019-1707 which would completely pull scooters out of Nashville.