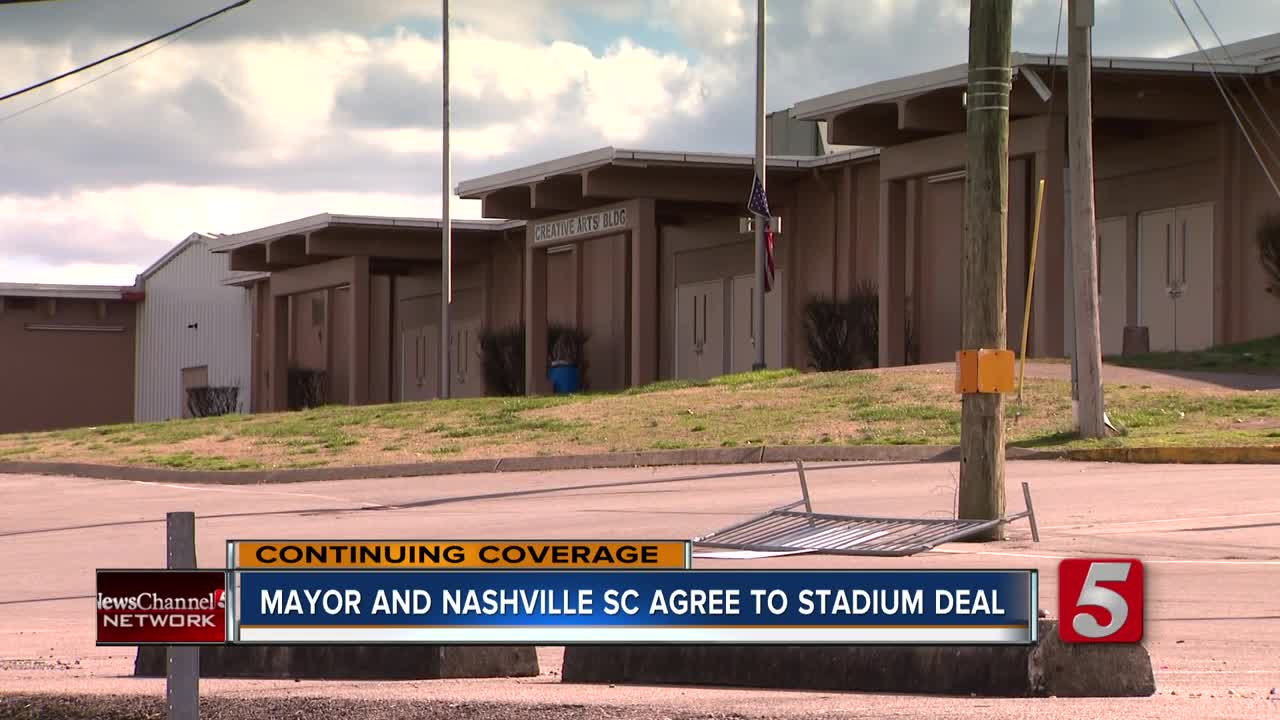 Tennessee claims it bans solitary confinement in juvenile detention centers, but facilities can keep children in single occupancy cells up to 24 hours a day, for days at a time. 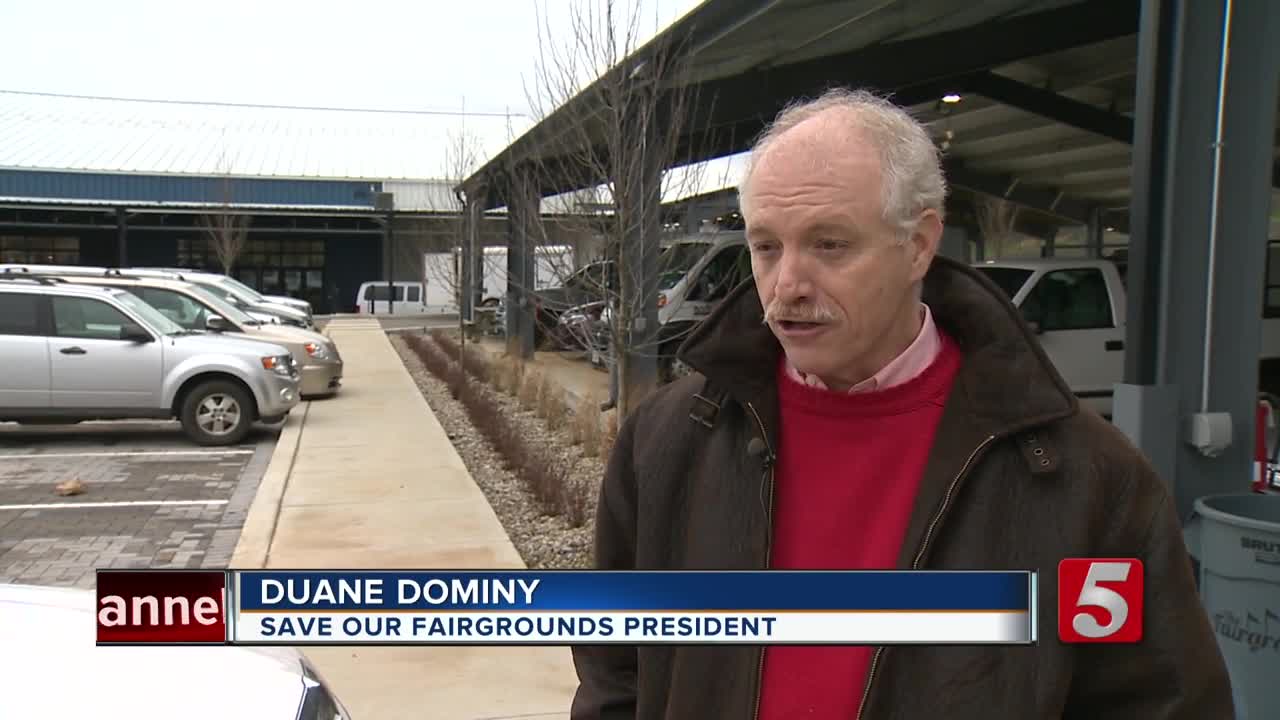 After months of delays, Cooper and Nashville SC owner John Ingram reached an agreement Thursday morning to build the stadium at the Fairgrounds Nashville. According to a release, the demolition process will begin “immediately.”

"We are very happy to be moving forward with the stadium construction," Ingram said. "The investment we are making is not just for our soccer team, it is an investment in the future of Nashville and the fairgrounds."

Under the deal, Nashville Soccer Holdings will pay for the entire stadium as well as infrastructure around the stadium, which is estimated to be $19 million. The team has also agreed to a "general statement of principles" for Parcel 8C for an open plaza that can serve operational needs of multiple Fairgrounds uses.

The release also says both parties have “agreed to a statement of principles, including open space between the soccer stadium and the historic speedway.”

"I'm so glad we've reached a better deal for Nashville. I'm grateful to Nashville Soccer Holdings and John Ingram for understanding our city's financial realities and agreeing to pay up to $54 million in additional costs," said Mayor Cooper. "This deal saves the taxpayers money and provides a better site plan for the fairgrounds. Today is an exciting step forward for sports in Nashville and I'm ready for the first Nashville SC game on February 29."

The team will take over Metro's obligation to pay up to $35 million in lease payments.

It's official. ✍️🏟️@NashvilleSC's future MLS stadium at The Fairgrounds Nashville is a go. https://t.co/maRfjjPxK6

Read more: Soccer at the Fairgrounds Nashville: A breakdown

Demolition of the old fairgrounds buildings was scheduled to begin on October 1, 2019. The stadium plan had been approved by the Metro Fair Board, Metro Council and previous mayors, but when Mayor Cooper took office, the soccer plans at the fairgrounds were put on hold.

Three weeks after demolition was delayed, the Mayor's Office told NewsChannel 5 the hold up was not about soccer, but an "extremely complicated financing and site infrastructure concerns."

Thursday's deal keeps in place the Community Benefits Agreement, the first of its kind in Tennessee. The agreement was a deal set up with the group Stand Up Nashville to provide affordable housing, a $15.50 minimum wage for stadium workers and a childcare facility among other efforts to have a community benefit for the deal made with Nashville Soccer Holdings.

Nashville SC is slated to play at their brand-new facility in the 2022 season after playing two years at Nissan Stadium.

However, not everyone is as excited for the deal to be made. The group Save Our Fairgrounds released the following statement:

“Council actions approving this deal violated the charter - as such they are void. The council doesn't have the authority to vote on something outside their charter. The deal has been improved but it's still in violation of the charter.”

That's why on Thursday afternoon, Save Our Fairgrounds President Duane Dominy said he plans to file an injunction tomorrow to stop fairgrounds demolition.

"I don’t’ see how they can continue to operate if they take all the land that they’ve proposed for mixed use development, which violates the charter, and the soccer stadium, there’s not a place to host a fair or park cars here," said Dominy.

The Save Our Fairgrounds group filed a lawsuit against the city on the basis that the construction of the stadium violates Metro's Charter.

"They’ve lost several thousand parking spaces as a result of their plan now, and so it becomes a detriment, it violates the charter, also state law," said Dominy.

Nashville Soccer Holdings filed a motion to intervene in that suit to stand alongside Metro, saying the stadium does not create an issue with the charter.

“We congratulate Mayor John Cooper and John Ingram on reaching an agreement to move forward with the MLS stadium development. We are encouraged by our conversations with the city and share Mayor Cooper’s vision for a truly comprehensive redevelopment of the Fairgrounds that includes a plan to restore the speedway and sustain its future. We will continue to work with the city and stakeholders to bring NASCAR racing back to Nashville Fairgrounds Speedway.”