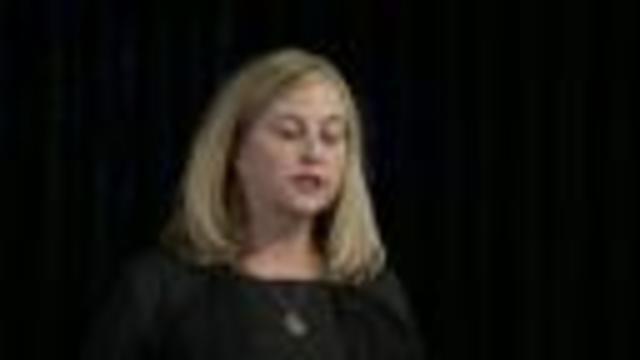 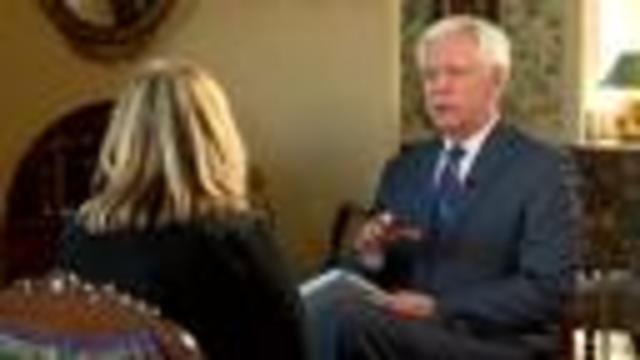 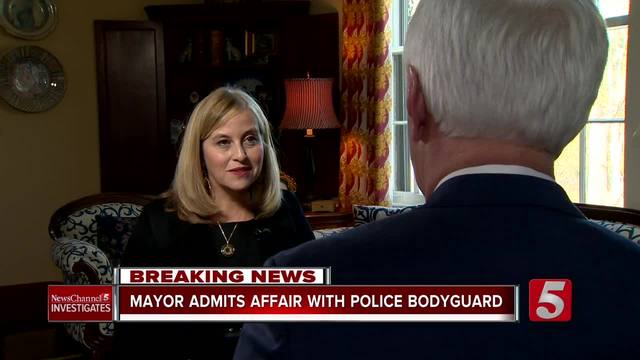 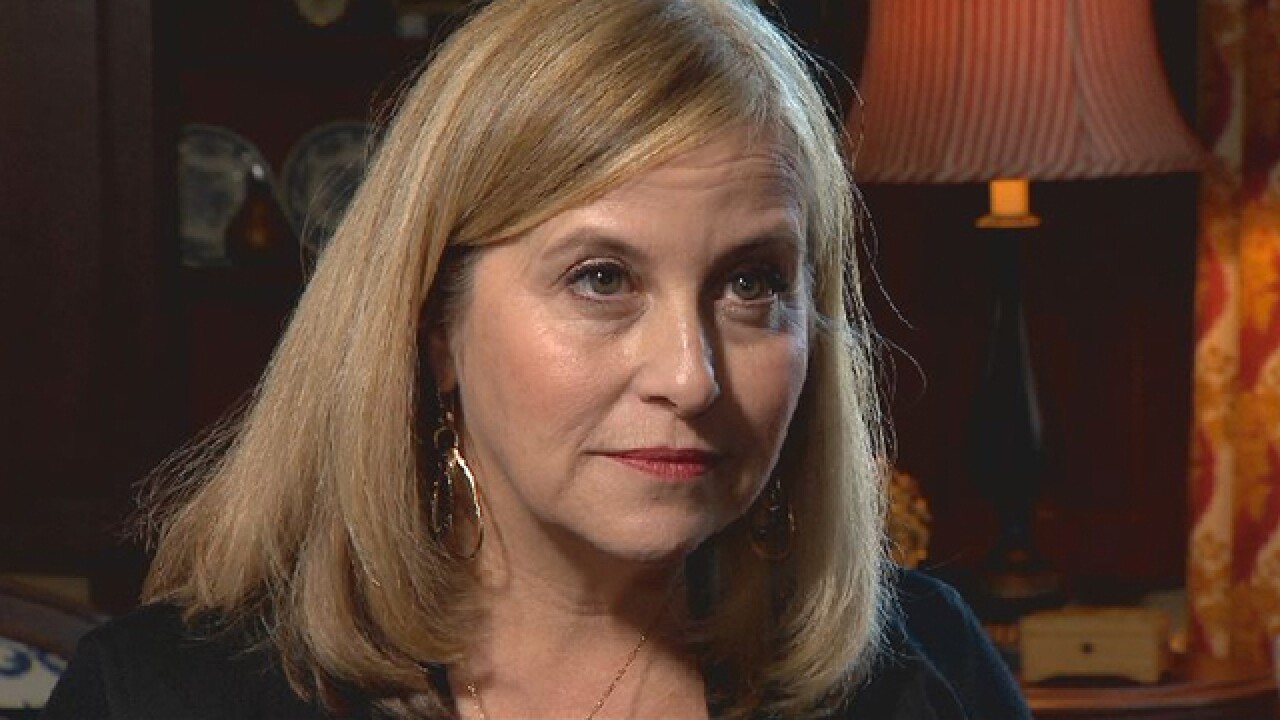 After Mayor Megan Barry admitted to an extramarital affair with her head of security, she released a statement saying, in part, "I knew my actions could cause damage to my office and the ones I loved, but I did it anyway. Please know that I'm disappointed in myself..."

In an exclusive interview with NewsChannel 5 Investigates, Barry admitted to the relationship with Metro Police Sergeant Rob Forrest.

The mayor's full statement, which was released Wednesday evening shortly after our interview with her, can be read in full below:

“Today, I have acknowledged publicly that I have engaged in an extramarital affair with the former head of my security detail.

I accept full responsibility for the pain I have caused my family and his.  I am so sorry to my husband Bruce, who has stood by me in my darkest moments and remains committed to our marriage, just as I am committed to repairing the damage I have done.

I also must apologize to the people of Nashville who elected me to serve as your mayor. I knew my actions could cause damage to my office and the ones I loved, but I did it anyway. I must hold myself to the highest standard of which the voters deserve to expect.  Please know that I’m disappointed in myself but also understand that I’m a human and that I made a mistake.

In 2015, I was elected to serve as Mayor of Nashville on a platform that included building more affordable housing, improving public education, and promoting better transportation options. We have made progress on these fronts – but there is more to be done. While I regret any distractions that will be caused by my actions, I remain firmly committed to working hard to serve the people of Nashville now and into the future.

God will forgive me, but the people of Nashville don’t have to. In the weeks and months to come, I will work hard to earn your forgiveness and earn back your trust.”