Bodyguard Responds To News Of Affair With Mayor Barry 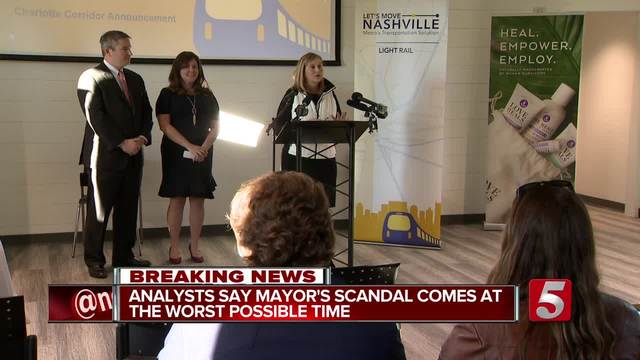 Nashville Mayor Megan Barry admitted Wednesday to an extramarital affair with a Metro police sergeant who had been assigned to protect her. Still, in an exclusive interview with NewsChannel 5 Investigates, Barry insisted that she has not misused taxpayer funds as part of the relationship with Metro Police Sergeant Rob Forrest. 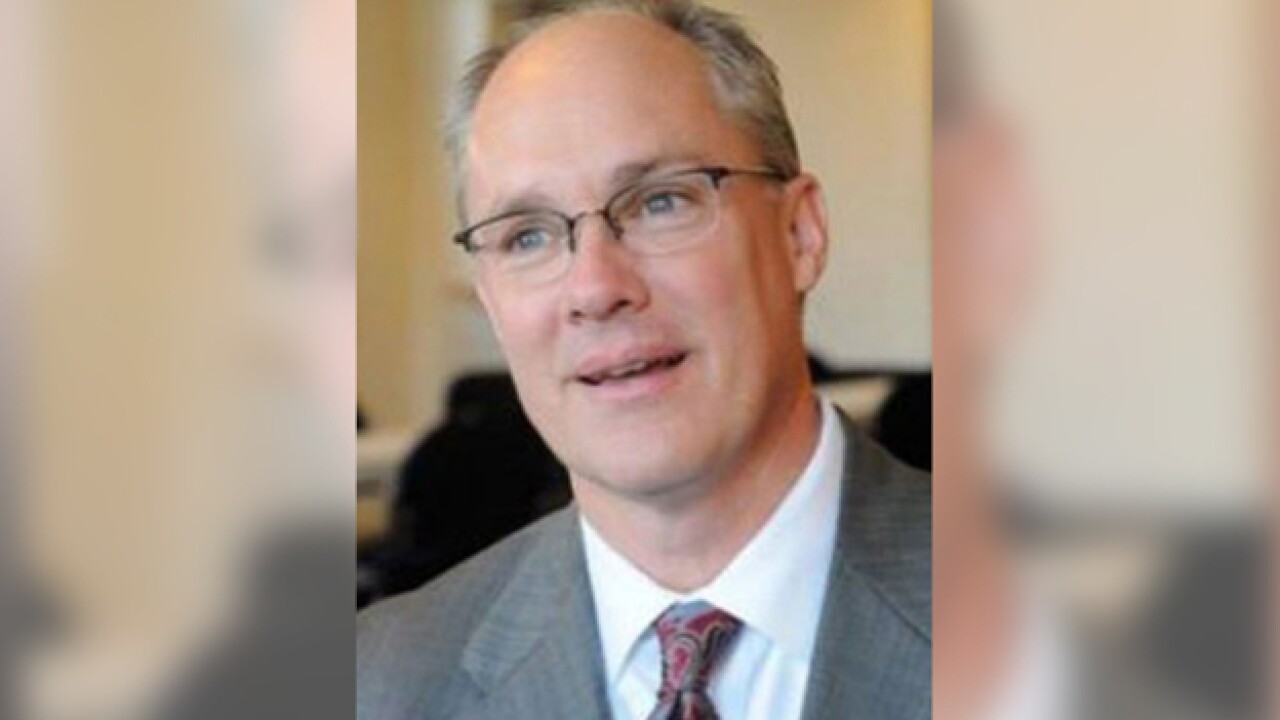 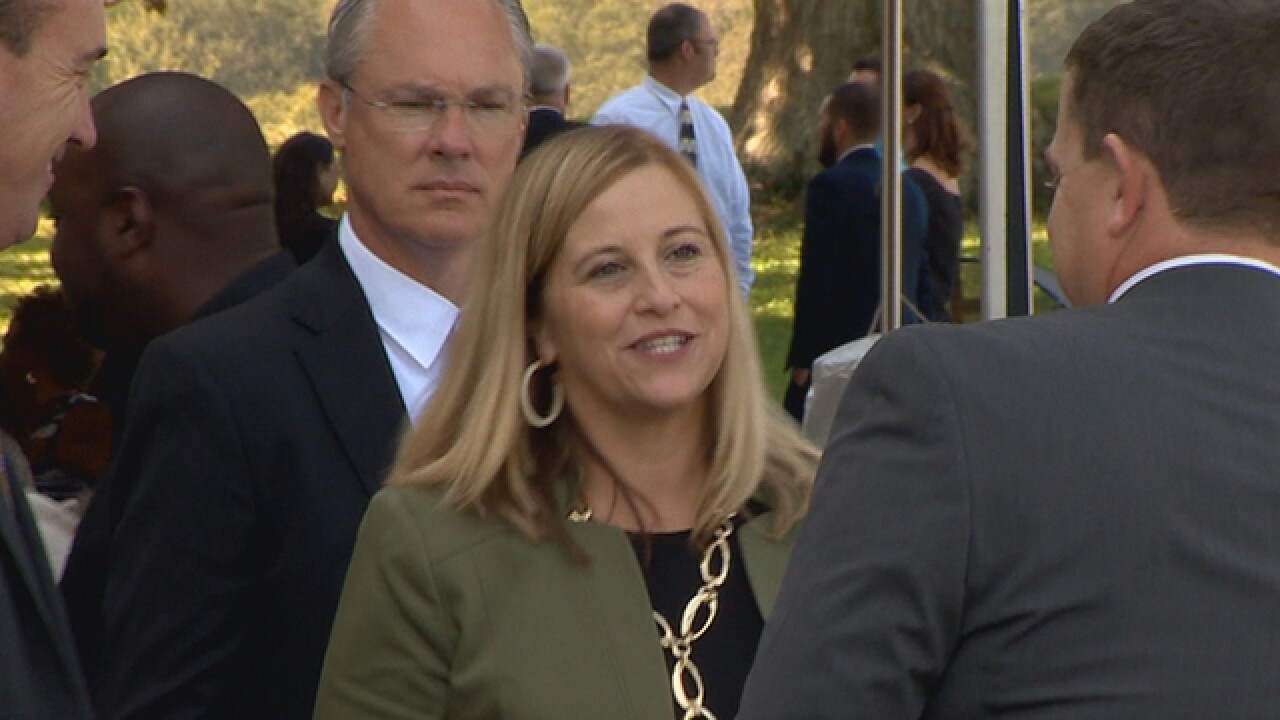 The Metro Nashville police sergeant at the center of a controversial affair with Nashville Mayor Megan Barry  responded after the news broke.

Barry said the affair was between "two middle-aged consenting adults, and it was a mistake to do this. And I am deeply sorry."

His attorney released a letter including the following statement from Forrest.

"For over 31 years I have been honored to serve in the Metropolitan Nashville Police Department. I devoted 14 years of that time supervising the mayor's protective detail during three administrations.

I deeply regret that my professional relationship with Mayor Barry turned into a personal one. This has caused great pain for my wife, my family, friends and colleagues. At no time did I ever violate my oath as a police officer or engage in actions that would abuse the public trust.

I have recently retired from the police department. I hope that the media and public respect my privacy and that of my family as I seek to rebuild the trust of the ones I love the most."