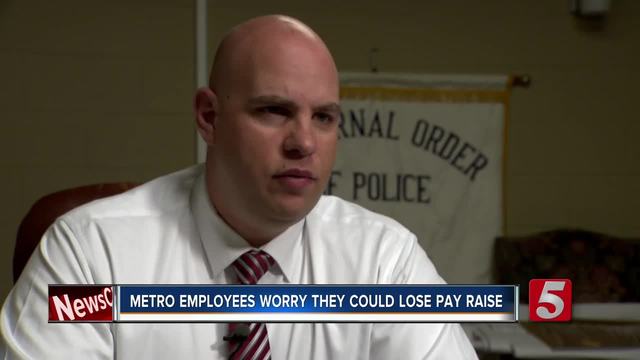 Metro employees, including fire fighters, police officers and other first responders, may not receive a 3% raise promised by the metro council because to a budget shortfall. 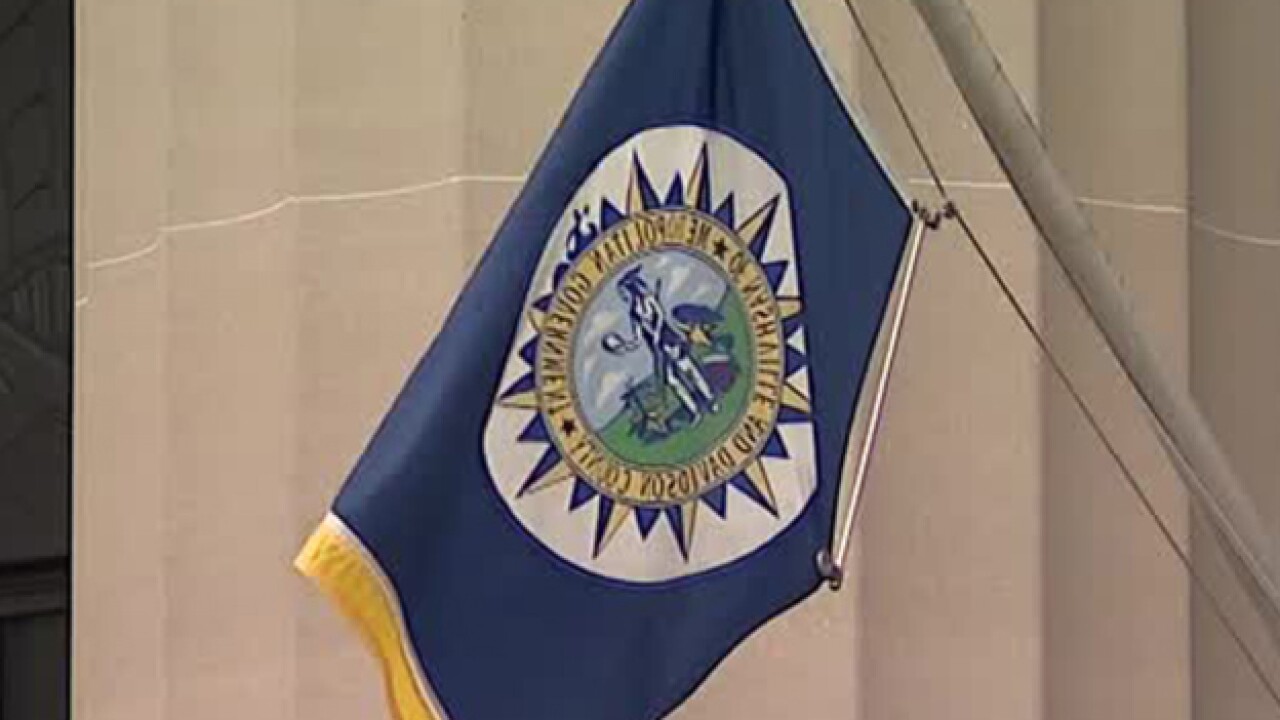 Metro employees, including fire fighters, police officers and other first responders, may not receive a 3% raise promised by the metro council because to a budget shortfall.

Mayor David Briley released the news to council members and then union leaders this week. The mayor is proposing this year's cost of living adjustment be reduced to nothing to keep from raising city taxes. Metro employees were promised a three year step increase in cost of living pay either for two or three percent each year.

"This year we had not many options," said Briley after the state of the city address, Friday. "I was committed to not raising taxes, and if we didn't have any increase in revenues, we had to be very careful about where we spent money."

Briley's letter to council members said the move is connected to a $65.8 million loss in funding for fiscal year 2019. Briley said there is a silver lining.

"Most metro employees will get an increase in pay this year," he said. "The amount they have to pay for health insurance is flat but we weren't able to do the cost of living increase that they were counting on."

However, police and fire fighter union leaders the city could find the funds if they made honoring their promise a higher priority.

"The mayor spoke about a lot of new initiatives and a lot of new programs he wants to get off of the ground," said Jame Smallwood, president of the local Fraternal Order of Police. "Those are all going to cost money. He sat there and talked about he wants to do all of these things. But in almost the same breath he said, but we can't do anything for our employees and he wished he could do better. Well, he can do better. He just has to prioritize his employees."

Smallwood said many first responders are angry about the news. Before the council promised the cost of living pay increases, there wasn't a similar increase in the past four years.

"It's very disappointing for our employees," said Smallwood. "They were made a promise by the metro government last year to make up for lost wages over several years prior. And now that promise seems to be broken."