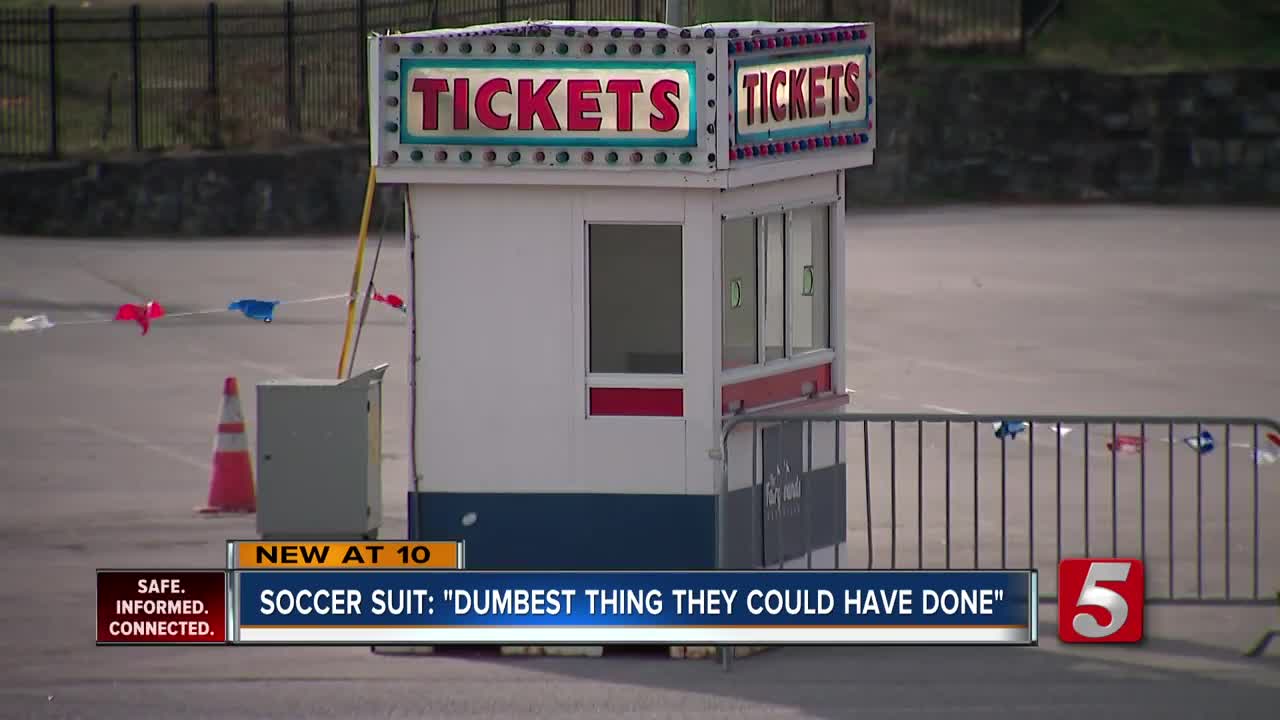 As the deadline for discussions on Nashville's MLS stadium looms, the mayor's office says “progress is very positive.” 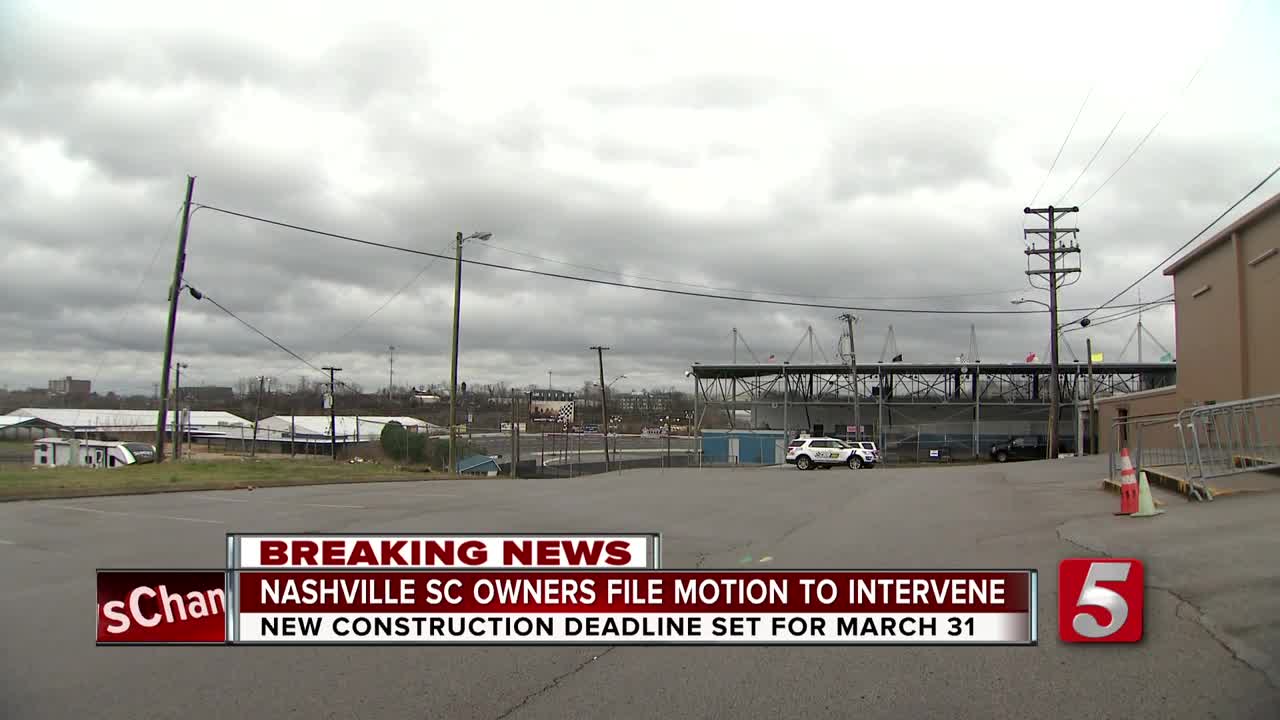 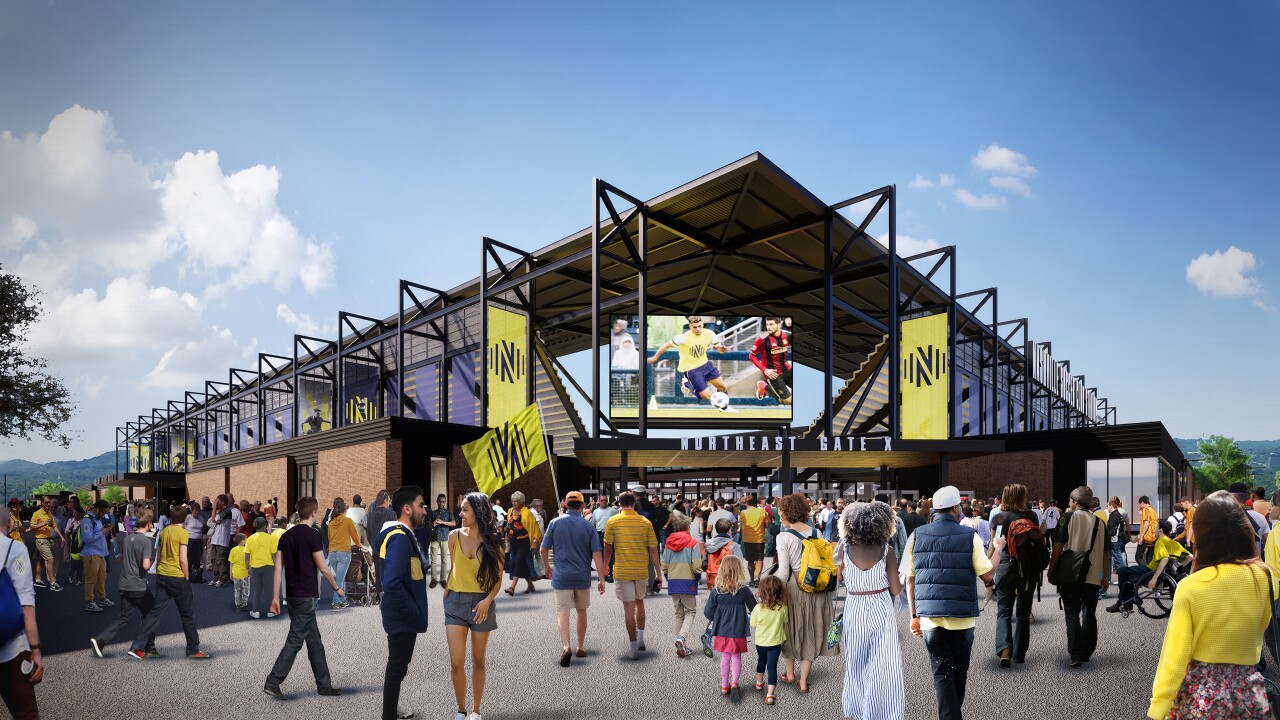 NASHVILLE, Tenn. (WTVF) — The deadline for a construction update has passed, and soccer fans are still waiting to see if the owners of Nashville SC and Mayor John Cooper can reach an agreement. But in the meantime, Nashville Soccer Holdings is taking action in a lawsuit that could have a big impact on the deal.

On Friday, the ownership group filed a motion to intervene in the lawsuit between the Save Our Fairgrounds group and Metro Nashville. The group filed the lawsuit in January of last year on the basis that the stadium agreement contradicts Metro's Charter.

A judge recently denied the city's request to dismiss the lawsuit, sending it to trial.

In Friday's motion, Nashville Soccer Holdings says it's taking action "to ensure that the agreement is upheld and protect Nashville Soccer’s rights under it." It goes on to say "that the Stadium Agreement wholly complies with and does not violate the Charter."

The agreement with the city was made with the contingency that a stadium would be built. A new deadline was set for March 31, 2020. If that deadline is not met "MLS can terminate the agreement and Nashville Soccer could lose its team. Metro was supposed to have delivered a site at the Fairgrounds for stadium development as of June 30, 2019 and Metro and Nashville Soccer are working vigorously to secure that delivery immediately."

As of Friday afternoon, there were no details of a deal with the mayor's office, except for the mayor's office saying “progress is very positive.” A representative from Nashville Soccer Holdings told NewsChannel 5 there's nothing to release yet but "stay tuned."

Nashville Soccer Holdings released the following statement in response to the motion:

“Because of the fluid nature of the future of the soccer stadium, it is prudent to file this motion today. We have to be sure our interests, the interests of soccer fans and the supporters of building the stadium are protected.”

Nashville SC and MLS officials said they were "deeply disappointed." in the delay of stadium's construction. They asked for an update on the construction by Feb. 6.

The team even offered to cover an additional $54 million in costs in order to get a deal done, but it was still not accepted by the mayor. Cooper issued a response in which he mentioned that through these negotiations, Nashville taxpayers have been the winners, saving millions of dollars. He stated that he was held up on the deal due to a single parcel of land between the approved MLS stadium and the Fairgrounds Speedway.

Jim Roberts, an attorney for the group Save Our Fairgrounds reacted to the news of Nashville SC owners joining the lawsuit.

"This is about the dumbest thing they could have done," Roberts said.

In an already delicate struggle between Nashville SC owners and Mayor John Cooper over Major League Soccer at the fairgrounds, Roberts says the addition of the team's owners to the lawsuit will do nothing but delay soccer there even further

Save Our Fairgrounds called Friday's move a hail mary attempt from Nashville SC owners to exert influence in the lawsuit filed against the city.

"It really shows me how desperate they are and how pathetic this litigation has become because they know they're going to lose," Roberts said.