Medical Bills Pile Up For Survivors of Fatal Head-On Crash 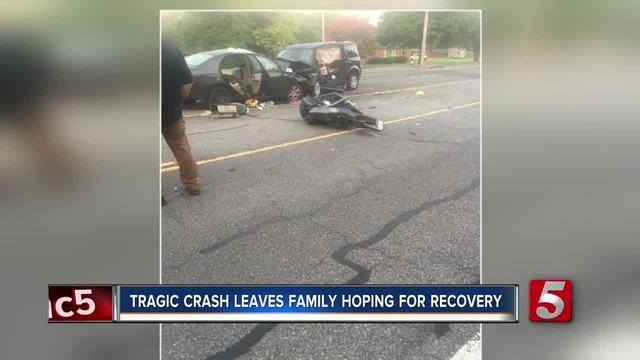 Four survivors of a late July head on collision were sent to the hospital with serious injuries, but potentially high medical bills have family members worried whether they can cover the cost. 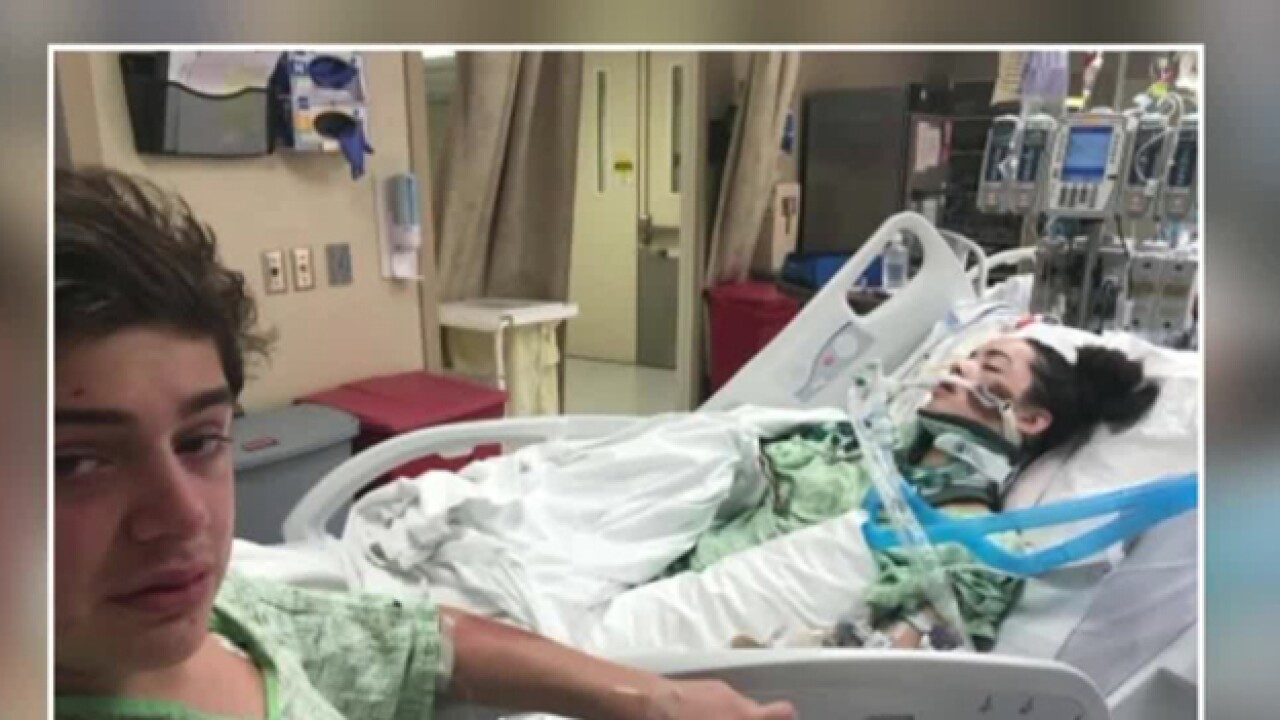 Four survivors of a late July head on collision were sent to the hospital with serious injuries, but potentially high medical bills have family members worried whether they can cover the cost.

The crash happened on July 28. A Honda Element traveling South on Highway 41, near the city limits of Greenbrier, carrying four people was struck head on by a man driving a sedan. The state highway patrol report said Steven Rowe, 28, was driving on the wrong side of the road and had been drinking when the accident happened.

Rowe died at the scene. The people in the Honda were all injured, three of whom seriously. Siblings Marlie and Perry Ford were sitting in the back seat of the car. According to their parents, Julie and Marshall Ford, Perry was the only person who remained conscious after the crash.

"I was at work in Goodlettsville, TN," said Julie. "I got a call with my son and he said, 'Mom, my leg is broken and I can't feel my other leg.'"

Perry then went on to say he thought his sister wasn't breathing. First responders were on the scene when Julie and Marshall arrived.

"'They said, you can't go by.' I said 'what's happening?' They said, 'It's an accident with casualties you can't go near the scene.' I just dropped to the ground. I thought it was my babies."

Marlie was flown by helicopter to Vanderbilt Medical Center. Perry was driven to the hospital in an ambulance.

Marlie was diagnosed with a traumatic brain injury and has a broken leg. She was in a coma for 11 days. Perry's leg was severely broken and both siblings had to have surgery.

Julie said Perry likely will never get over the accident.

"He, psychologically, was traumatized," she said. "He was in there for 45 minutes with his sister and two good friends, who were all three lifeless. He was the only one conscious at the scene. He was screaming in the car."

Julie said she believes the medical bills will be high for their stay at Vanderbilt.

Rowe didn't have insurance, his license was revoked and had previous DUI convictions.

The state highway patrol is waiting for a toxicology report to be completed.

"There's going to be a long long road ahead of us," said Julie.

The family has made a GoFundMe page to help cover expenses.