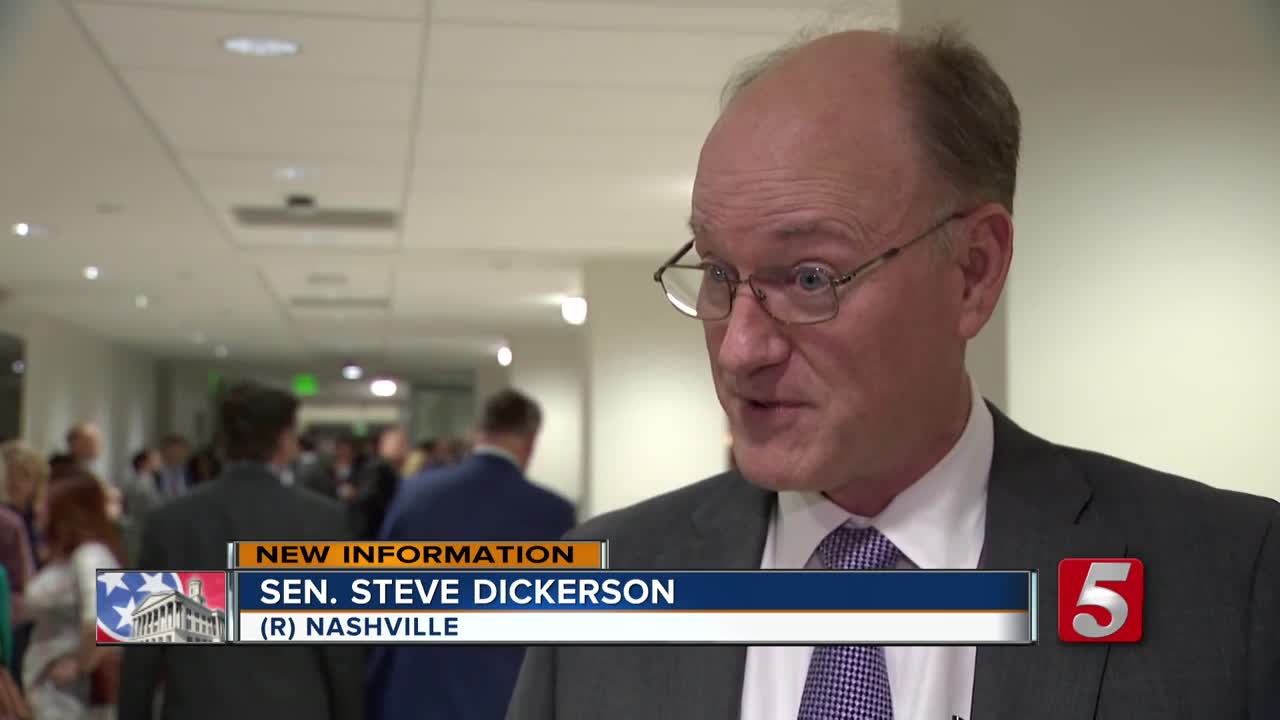 The version of the medical cannabis bill that lawmakers will debate in the state legislature was revealed by the bill's sponsor Wednesday afternoon, and already both sides of the topic are debating its merits. 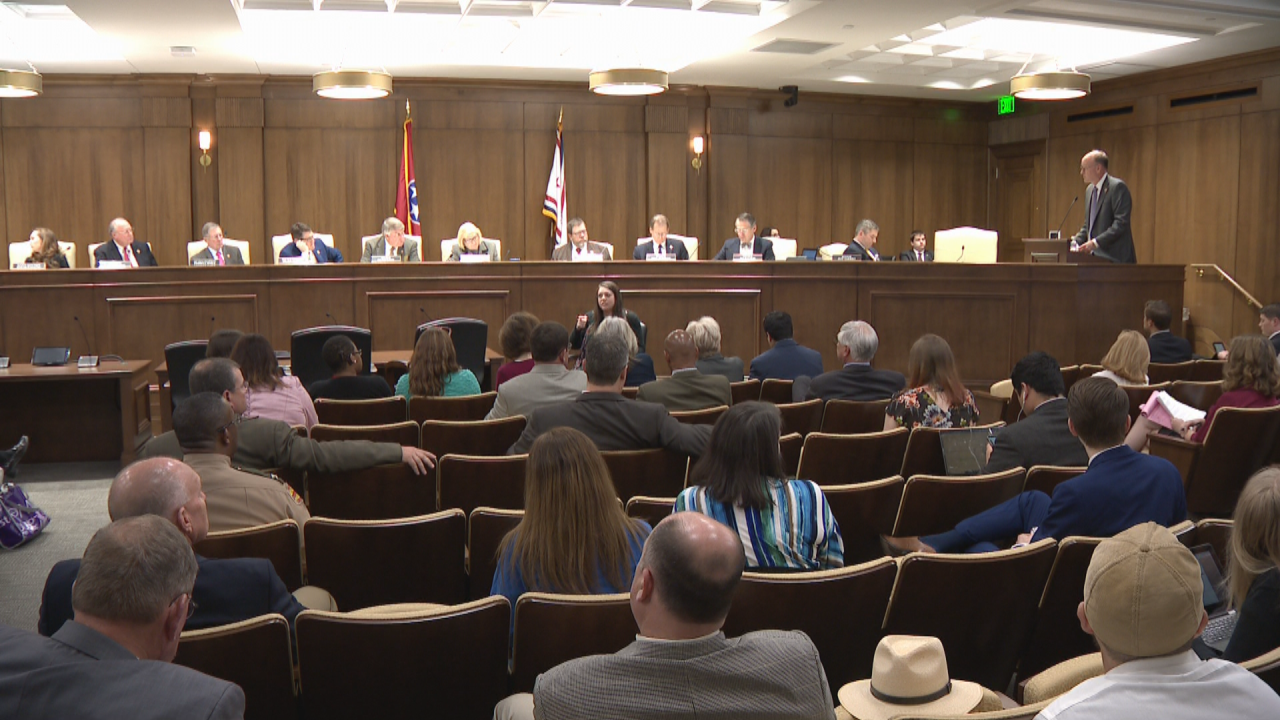 NASHVILLE, Tenn — The medical cannabis bill was revealed by the bill's sponsor Wednesday afternoon, and already, both sides of the topic are debating its merits.

During Senate Health Committee, Senator Steve Dickerson said this year's bill is his best yet.

He has sponsored legislation for medical cannabis legalization for the past five years. Each year, the debates last for hours in committees as many interested groups weigh the potential pros and cons of legalization.

Even though Dickerson's bill was debated for just 25 minutes Wednesday, both sides had a strong showing.

Supporters of the bill said medical cannabis oil has been shown to reduce opioid abuse and is not harmful to users.

Dickerson's bill is similar to his 2018 version in that it does not allow for the full cannabis plant to be sold for consumption. Instead, oils or other forms would be available.

The bill also creates a commission to manage the program in the state.