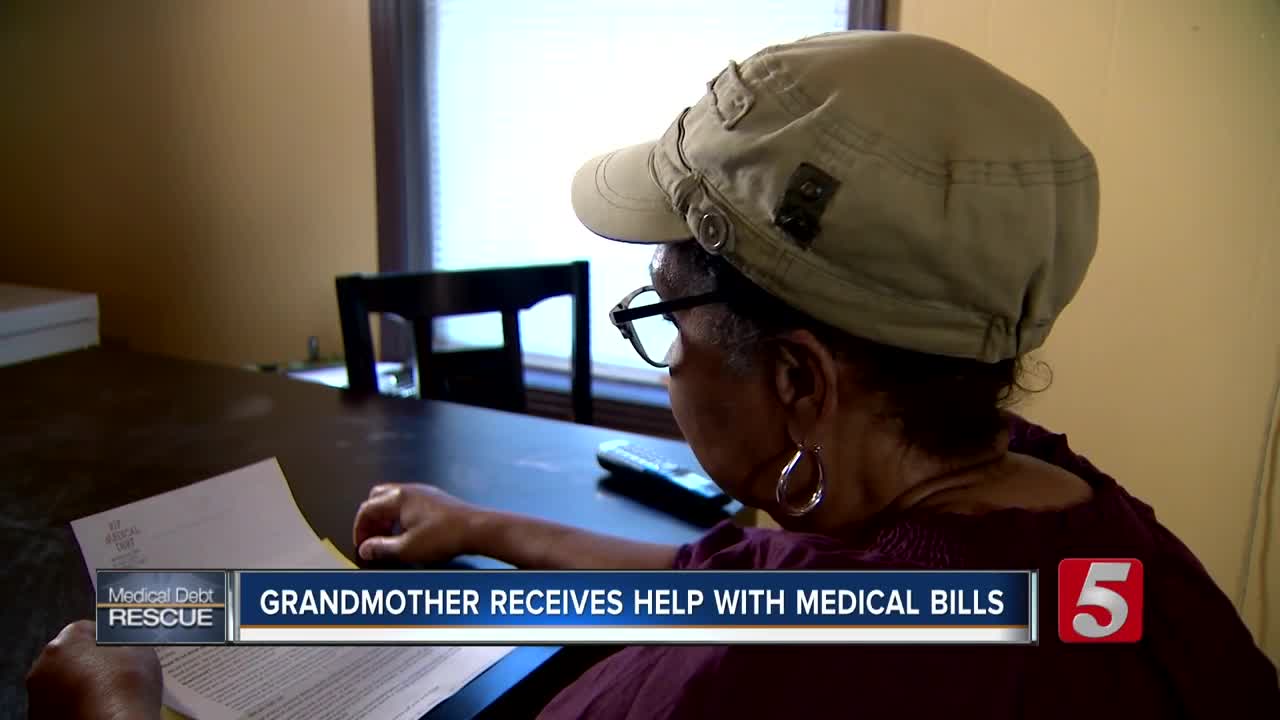 Living on a fixed income Dora Banks struggles most months to keep a roof over her head, paying off her mounting medical debt is typically not a priority. 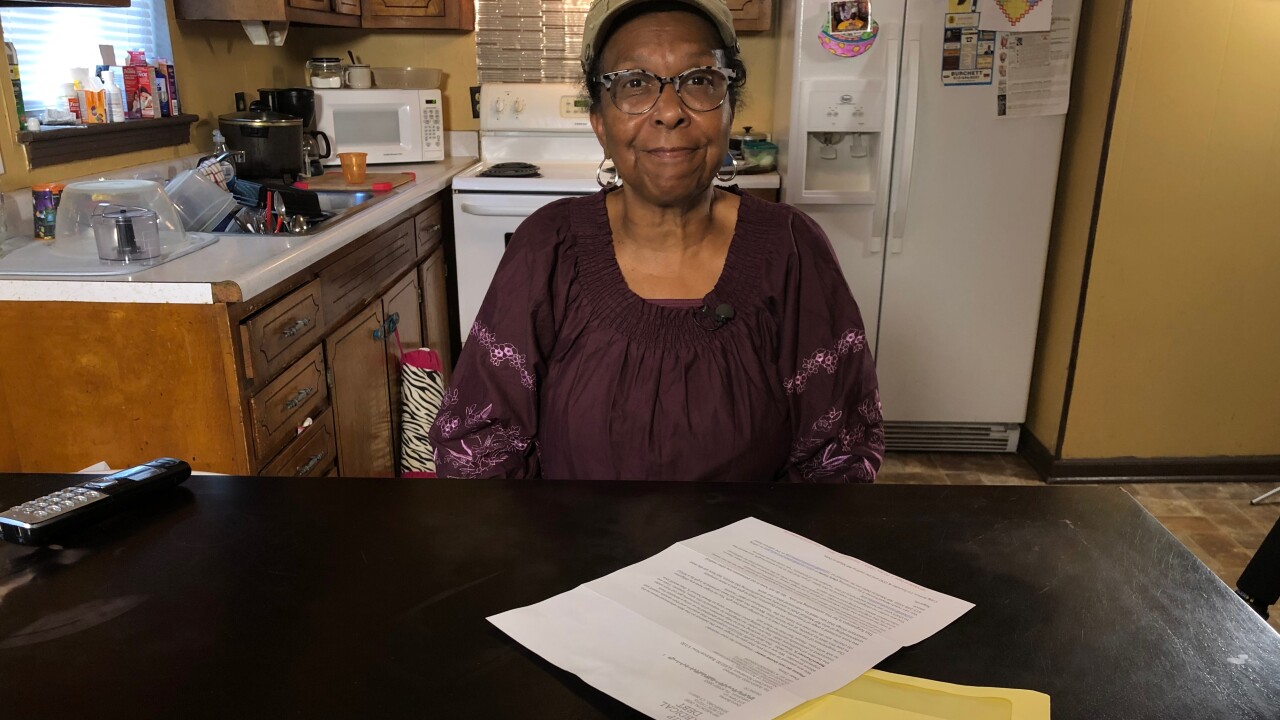 NASHVILLE, Tenn. (WTVF) — Living on a fixed income Dora Banks struggles most months to keep a roof over her head, paying off her mounting medical debt is typically not a priority.

She is 67-years-old and lives in Antioch. A few years ago this proud great-grandmother suddenly felt a pain in her chest. Eventually she was rushed to the hospital in Lebanon, Tennessee where doctors determined she needed tripple bypass surgery.

"It still hurts, sometimes my chest gets so tight I feel like I'm having another episode," she said sitting at her kitchen table.

That one trip to the hospital left Dora with tens of thousands of dollars in medical bills. She struggles to pay even the minimum amount due on some.

"By the time you pay one bill, you have to pay another," she said.

Last week though Dora received some help in the mail. A yellow envelope arrived informing her that $4.852 owed to University Medical Center had been paid off.

"It's like a weight lifted off my shoulders," she said about the debt which had been taken care of.

"I’m still thanking God every day, every night before I go to bed for this gift," she said about the donation.