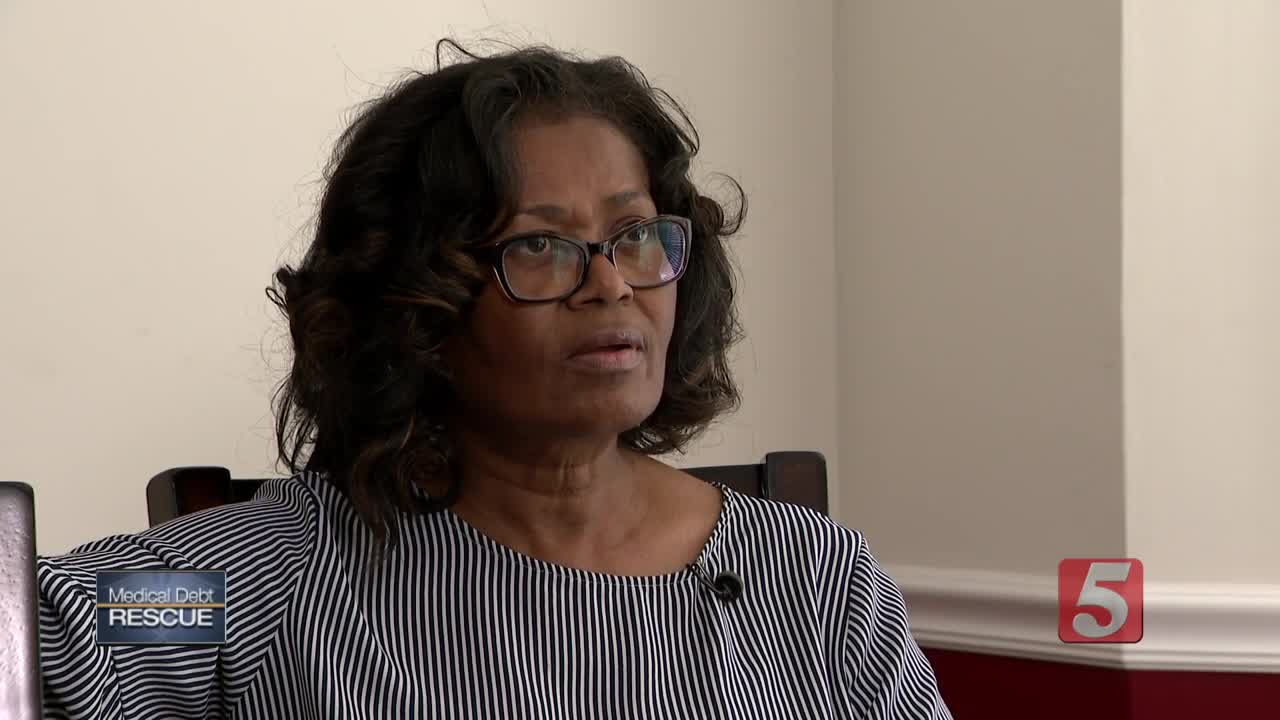 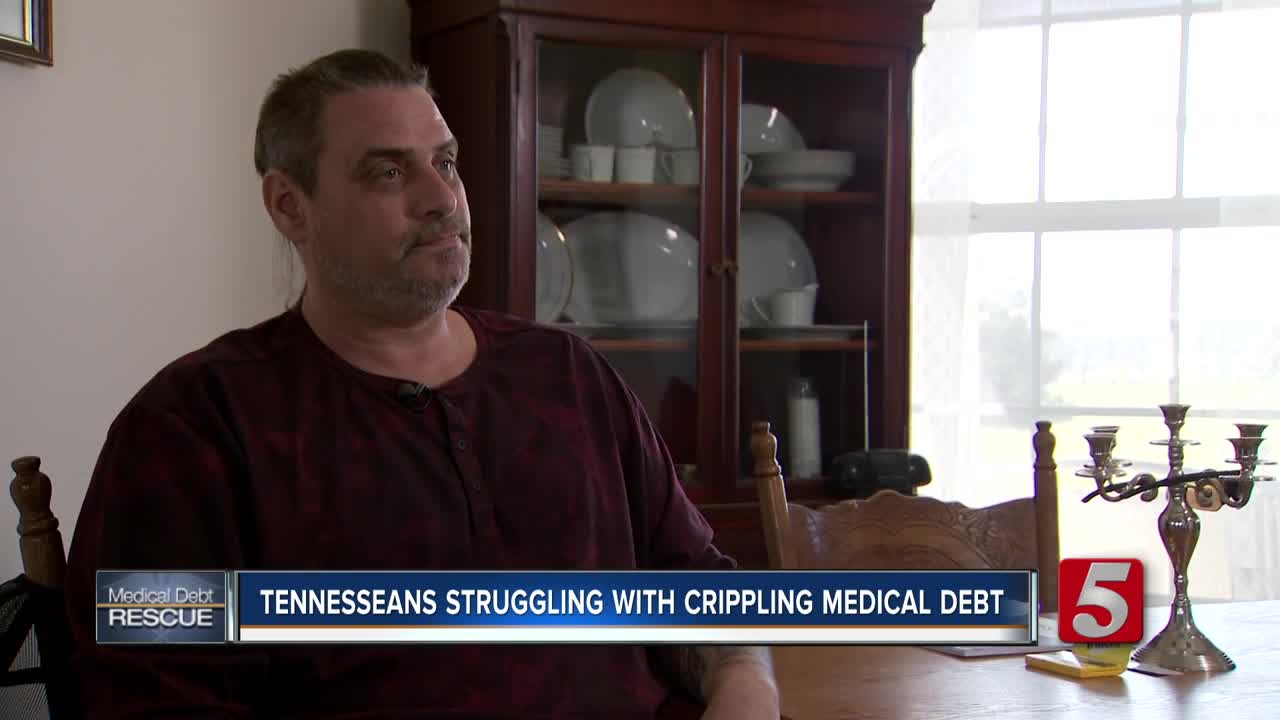 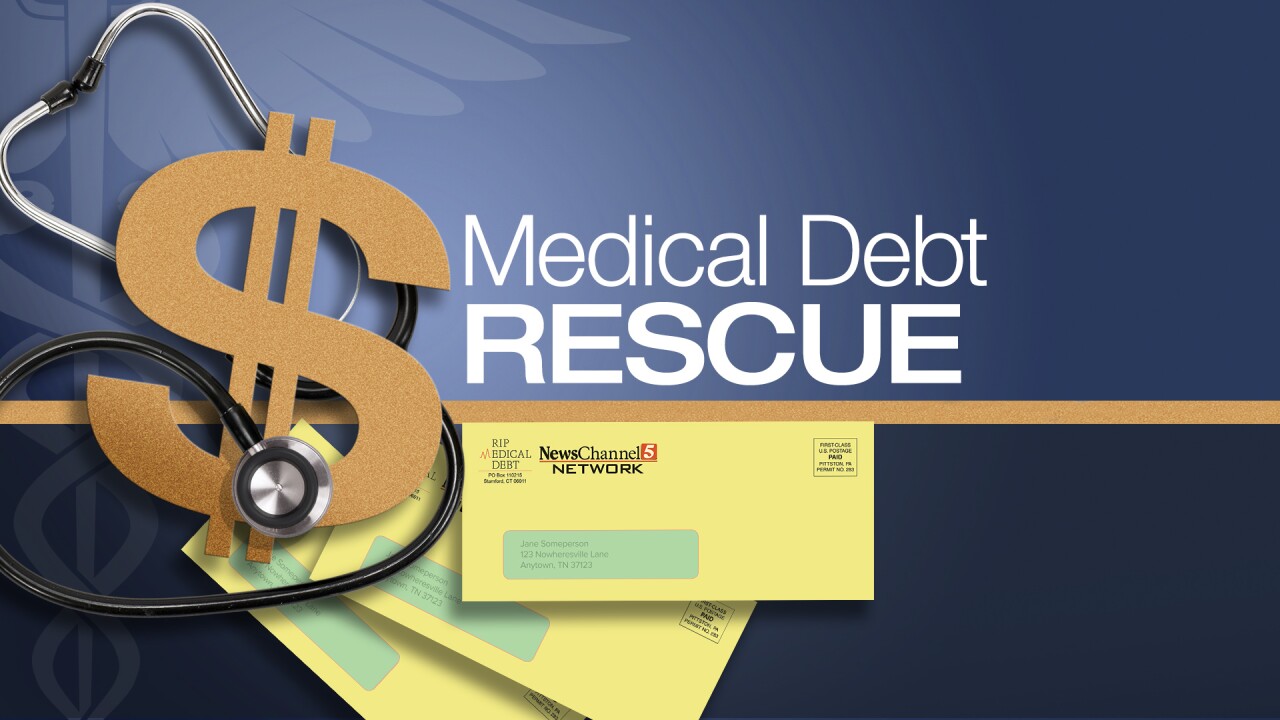 NASHVILLE, Tenn. (WTVF) — With a $15,000 donation, NewsChannel 5 wiped out $1.8 million in medical debt for 604 people across Middle Tennessee. There are no strings attached.

It’s part of NewsChannel 5’s community initiative known as “Medical Debt Rescue." The goal of the project is to shed light on a lopsided medical debt system that has left thousands of Tennesseans with crippling debt and forced many into foreclosure.

NewsChannel 5 had no control over whose debt was paid off. Because of HIPPA laws NewsChannel 5 is not allowed to know the names of those impacted. RIP Medical Debt took our $15,000 donation and purchased debt from debt buyers. The only stipulation is that those people live in Middle Tennessee.

“15 million people a year are using all of their savings they have to pay medical expenses. It’s astronomical,” said Craig Antico, the CEO of RIP Medical Debt, a nonprofit based out of New York.

“Why are we able to pay so little to abolish so much debt? Because the chances of collecting on any amount are incredibly small,” Antico said.

While we don’t know exactly who has been helped, we were provided with a county-by-county breakdown of where NewsChannel 5’s donation abolished medical debt:

Yellow envelopes, like the one pictured above, were mailed out to those whose debt has been reduced or eliminated on Monday and should arrive this week. In the envelope is information about how much debt was reduced.

If you’re one of the families impacted, we would love to talk to you for future stories about medical debt in Middle Tennessee. You can contact Chris Conte using the form here.