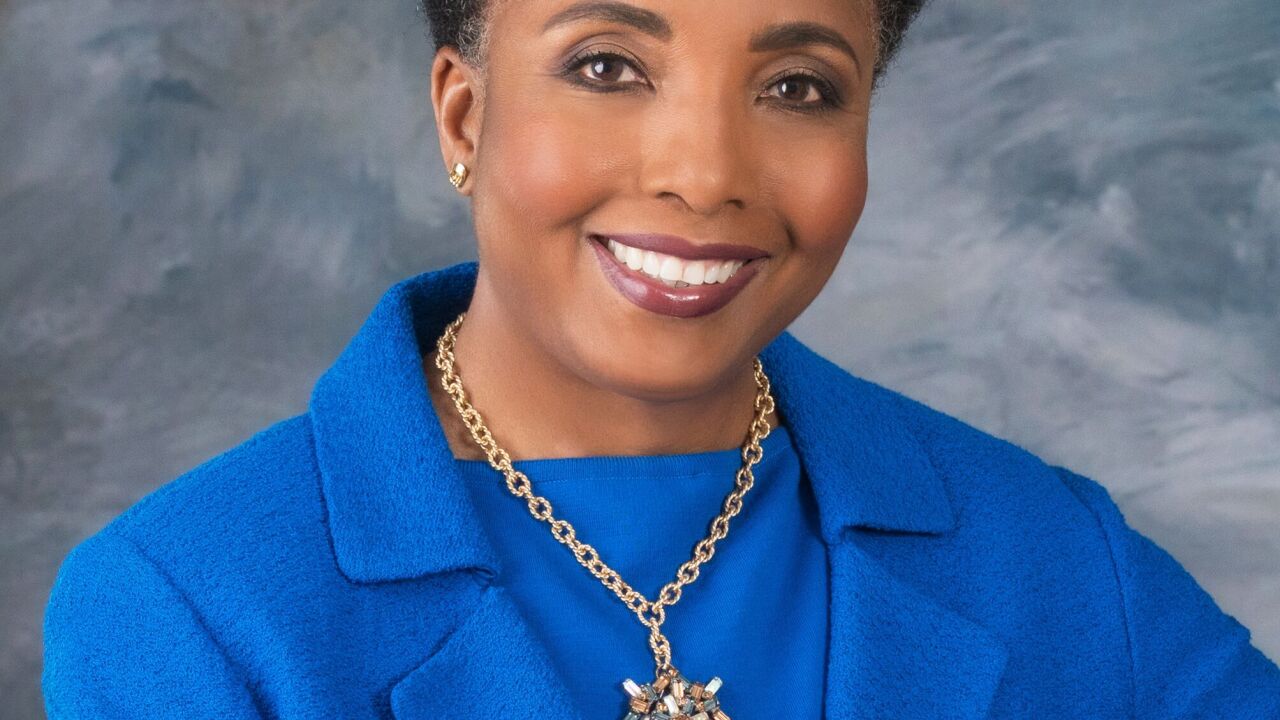 NASHVILLE, Tenn. — Newschannel 5 submitted questions to the leading candidates to be Metro Nashville's next mayor. Here's what Dr. Carol Swain had to say about the issues facing Music City voters when they make their choice August 1, 2019.

Dr. Carol Swain: The cost of both home ownership and renting has been on the rise in recent years—squeezing family budgets and holding Nashville residents back from pursuing their dreams. As mayor, I will work to improve access to affordable housing for all, recognizing that this issue doesn’t just impact our low-income communities, but is also a challenge for working middle class families and young people just beginning their careers.

As cities around the country also grappling with this problem have demonstrated, we need to keep in mind that there won’t be a one-size-fits-all solution. We need to look at creative ways to use vacant and under-utilized lots and government properties like former administrative, school, firehouse, and library sites. We need to bring businesses to the table to consider solutions like housing benefits for employees. We need to go through the building code and zoning processes to identify obstacles to rehabbing older buildings in a cost-effective way. And we need to support the community organizations doing important work in this space. Above all, we need to discard the current model of continuing to simply throw money at this problem—it hasn’t worked for Nashville and it hasn’t worked for other cities around the country. It’s past time for us to wise up and take a better approach moving forward.

2018’s transit referendum lost in a landslide. Will your administration make any attempt to revive a comprehensive transit plan?

Dr. Carol Swain: We need both a short-term and a long-term approach to traffic and transit problems. Short-term, we can engage Public Works to install turning lanes at 50 already identified intersections and also better synchronize traffic lights for smarter flow during peak travel times. Long-term, we need an in-depth analysis of transit efforts throughout the region and a comprehensive plan coordinating efforts with regional governments, TDOT, and the federal highway system. Nashville’s continued growth and success depends on solutions to our traffic problems, and as mayor I commit to working with experts in this field to develop a better transit plan that local residents actually support.

Downtown and downtown-adjacent neighborhoods have seen a boom in development, revenue, and property values over the last decade. What can your administration do to make sure that other neighborhoods – Antioch, Bordeaux, Hermitage and Donelson – aren’t left behind?

Dr. Carol Swain: Justin Owen, the CEO of the Beacon Center, has written about corporate welfare that has been doled out as cash payments and tax credits to large companies. These sweetheart deals benefit the few at the expense of all of us taxpayers who foot the bill. We’ve also seen the cronyism in the allocation of contracts to the politically well-connected. The current system of making huge taxpayer-funded expenditures to big businesses is leaving ordinary Nashvillians behind, and it has to stop. As mayor, I’m committed to putting our people and our communities first.

The problem of youth violence has plagued the city over the past few years. How will your administration address that problem?

Dr. Carol Swain: Our crime rate is on the rise and out of control. Our tax dollars are being spent irresponsibly on a zillion different projects and programs while one of our most basic needs—safety—is neglected. Despite Nashville’s rapid growth, our police and other first responders are overworked and underpaid. We need to shake up the status quo and put our focus back on the most important city services, especially for public health and safety.

As your next mayor, I will tackle the rising crime rate by working with community leaders and police officers on commonsense solutions, while always ensuring our police department has the funds, staffing, and technology needed to effectively serve our community. I will also review the procedures currently used to deter youth violence and invest time and energy into our at-risk youth. I want to take the message to our young people that regardless of what the statistics say, the American dream is still in their reach and we believe in them.

Dr. Carol Swain: We need to hold the Metro School Board accountable and support their important work to assist our young students in receiving a high-quality education. As mayor, I will advocate for the internal promotion of the best qualified candidates from within our education system before seeking out-of-town hires who are unfamiliar with our city’s problems. Too often that approach brings in “experts in the field” who simply don’t have the on-the-ground knowledge to start helping our teachers, parents, and students on day one.

By the time our next mayor submits their first budget it will have been eight years since property taxes were last increased in Nashville. Do you intend to raise taxes when in office to close gaps in the budget?

Dr. Carol Swain: Under the current regime, taxpayers are hit up for funds that aren’t being wisely utilized. That’s got to stop. I have been working with budgetary and public policy experts to identify over-spending, waste, and mismanagement in the city’s finances. As mayor, I will be looking to these leaders to begin implementing smarter, more efficient city government. Raising property taxes is the absolute wrong place to start.

The landfill currently used to dispose of Metro’s solid waste will likely be full before the next mayor’s first term ends. How will your administration deal with Nashville’s trash?

Dr. Carol Swain: As mayor, I would seek expert advice on cost efficient and sustainable means of disposing waste in a safe and effective manner. My administration would evaluate competing bids and make the best available decision based on a multitude of factors that put people first. What we won’t do is issue a sweetheart deal to some politically-connected individual that puts a private company profits ahead of our residents’ best interests.

Did you support the creation of the Community Oversight Board? How will your administration work with the board to investigate police misconduct?

Dr. Carol Swain:No I did not. I would not interfere with the Oversight Board’s legal grant of authority, but as mayor I will rely on internal affairs, TBI, and the Civil Rights division of the FBI to examine allegations of police misconduct. We can all agree that we need the fair administration of justice, and I believe we can best ensure a safe and equitable Nashville law enforcement system by strengthening our training and resourcing of the police department and working with the community to improve relationships and enhance cooperation.

Are scooter-sharing apps enhancing or hindering the downtown experience for visitors and residents. Will your administration move to get rid of them?

Dr. Carol Swain: The recent death of Brady Gaulke in a scooter collision was a tragedy that demands action. As mayor, I would require a new and better approach, or else have no choice but to ban them. Since scooters first arrived in Nashville, they have created new health and safety issues, obstructed streets and sidewalks, and encouraged reckless behavior. Police and first responders tell me the number of scooter-related incidents is on the rise and taking precious resources away from vital law enforcement and emergency response activities.

If scooters are going to stay, I believe it is the scooter companies that have a responsibility to develop and implement solutions. It should not be the city’s problem to analyze and address these companies’ shortcomings. As mayor I would be glad to work with any organization for the betterment of our community, but in this case, scooter operators need to step up, or get out.

Perhaps scooter companies test out a required training program for new users to understand the rules of the road. Or they could incorporate helmets or other safety gear, establish limitations on the hours of operation to end impaired late-night use, or initiate other creative approaches. Whatever their ideas, the community needs to have confidence that scooters are a positive addition to the Nashville transit scene, not just a danger and a nuisance.

Dr. Carol Swain is a former professor of law and political science at Vanderbilt, as well as the author of several books. She ran for mayor in the 2018 special election and came in second to current mayor David Briley. You can read more about her campaign at her website.

There are ten candidates running for Mayor in the August 1, 2019 election. To be featured in our Meet the Candidate series we focused on candidates who met at least one of the following criteria: