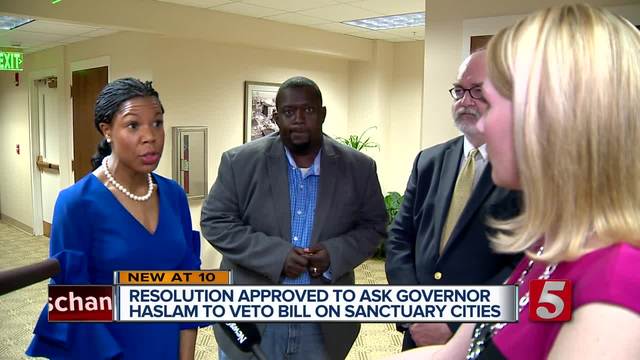 A resolution fighting to ensure Tennessee welcomes immigrants was a late addition in a Metro Council meeting. 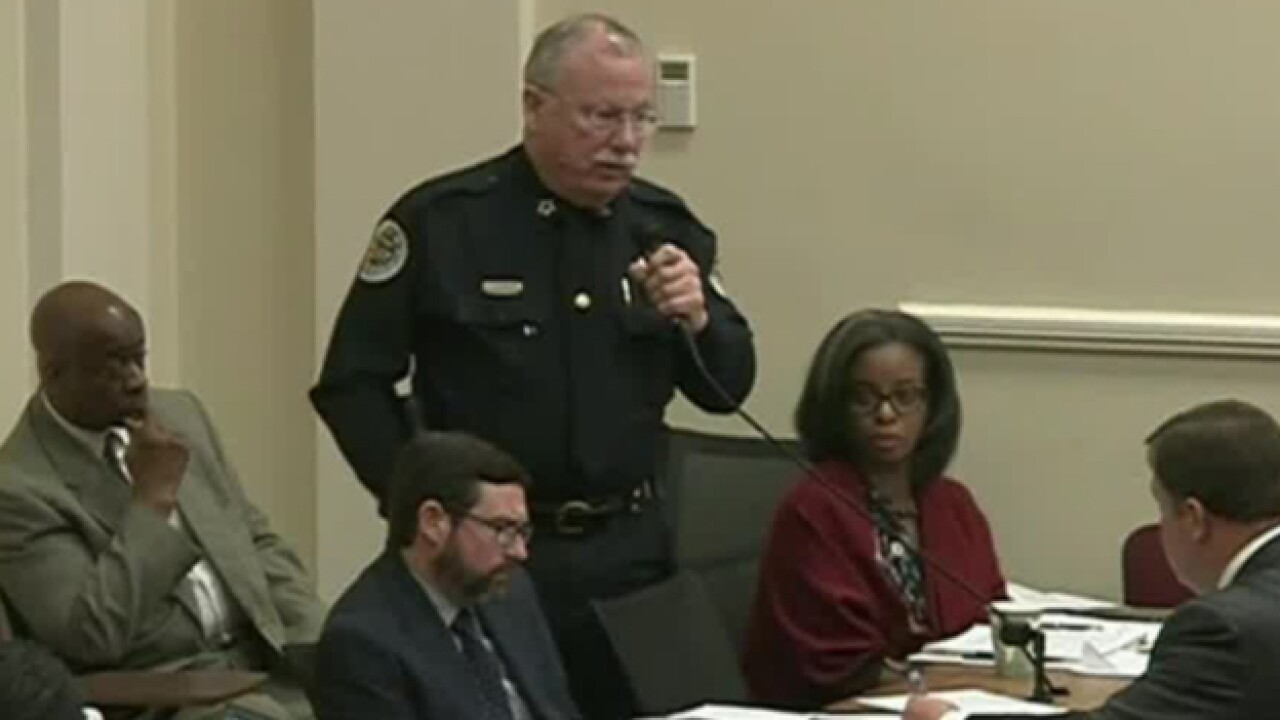 A resolution fighting to ensure Tennessee welcomes immigrants was a late addition in a Metro Council meeting.

Council members said it was an urgent matter because Governor Bill Haslam has until next week to sign a bill into law that opponents say would have a negative impact on immigrant communities in Nashville.

The council approved a resolution 21-4 asking the Governor to veto the bill.

"These are citizens who are contributing, our neighbors, people who go to school, it will tear about families and we don't want to do that," said At Large council member Erica Gilmore.

They said the so-called sanctuary city bill on the Governor's desk would force local law enforcement agencies to ask about someone's immigration and citizen status during a routine encounter, and help carry out federal immigration enforcement.  They also said members of the immigrant community may be hesitant to call police and report a crime out of fear of deportation.

The resolution's sponsors said this would not make Nashville a sanctuary city.

Metro police chief Steve Anderson has also reached out to Governor Haslam encouraging him to veto the bill. He addressed the Metro Council and said it could impact public safety.

Opponents encouraged others with concerns about the bill to reach out to Governor Haslam and encourage him to veto it.

The Tennessee Immigrant and Refugee Rights Coalition is hosting a march and rally to address the bill May 16 at 6:30 p.m. at Public Square Park.