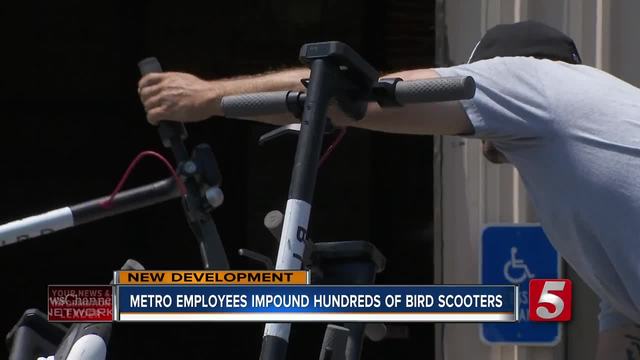 Metro Public Works impounded more than 400 Bird scooters as of Thursday evening, according to a spokesperson. 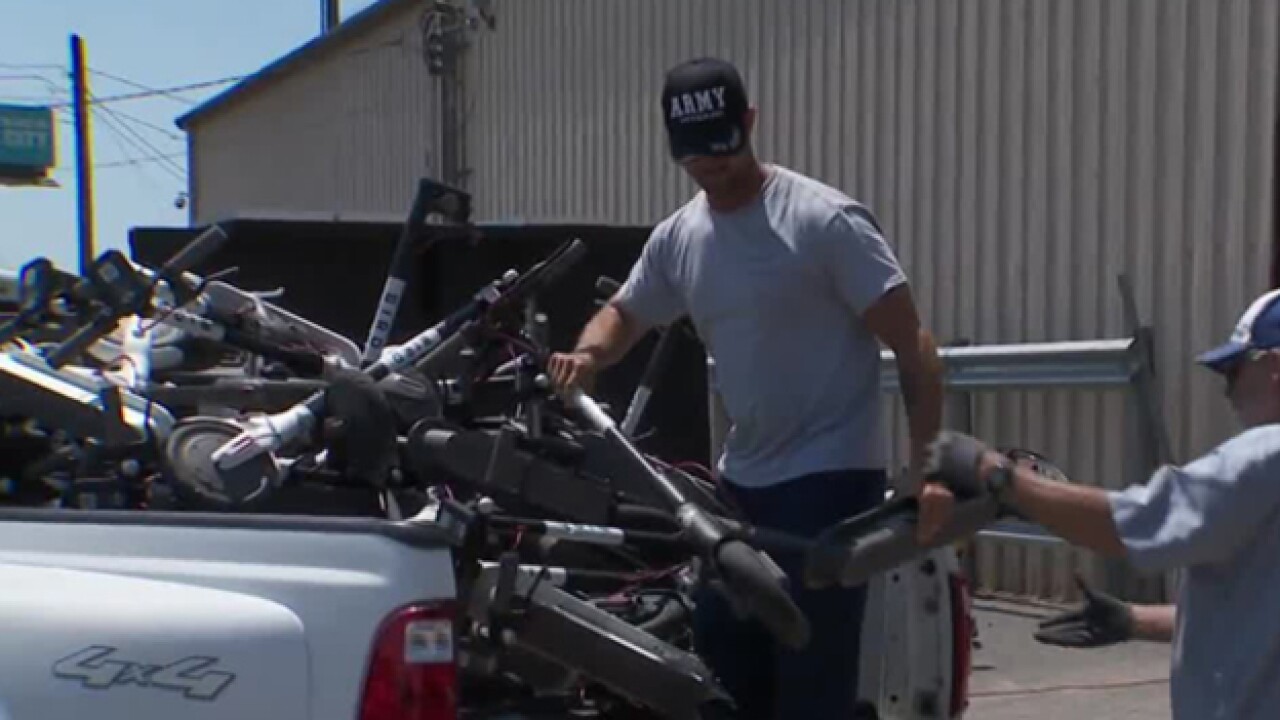 Metro Public Works impounded more than 400 Bird scooters as of Thursday evening, according to a spokesperson.

The continuing controversy has played out in the public eye, as more users take rides on the scooters, the company dug in by sending a number of letters to Metro stating they would not be taking the scooters off the streets.

Bird challenged the idea that their scooters were violating policy by being on Nashville sidewalks, stating the ordinance only applied to obstructions of a driver's field of view.

However, councilman Freddie O'Connell said this has to do with Bird being a good partner to the city, rather than an adversary.

"Platform companies can come in and look to partner with a city or look to challenge a city," said O'Connell. "We've been through these conversations through the short term rental platforms. That didn't workout very well as a partnership."

Bird called the city's confiscations illegal and stated the city didn't have the right to take private property without a warrant.

"We are glad to be working with the Nashville mayor and city council to build a framework that permits affordable transportation options that help the city reach its goals of getting cars off the road and reducing emissions. While this work is underway, we have agreed to remove our scooters from the streets of Nashville. We hope the ordinance is completed as soon as possible so we can get back to helping people easily get around Nashville." -- Bird Spokesman Kenneth Baer