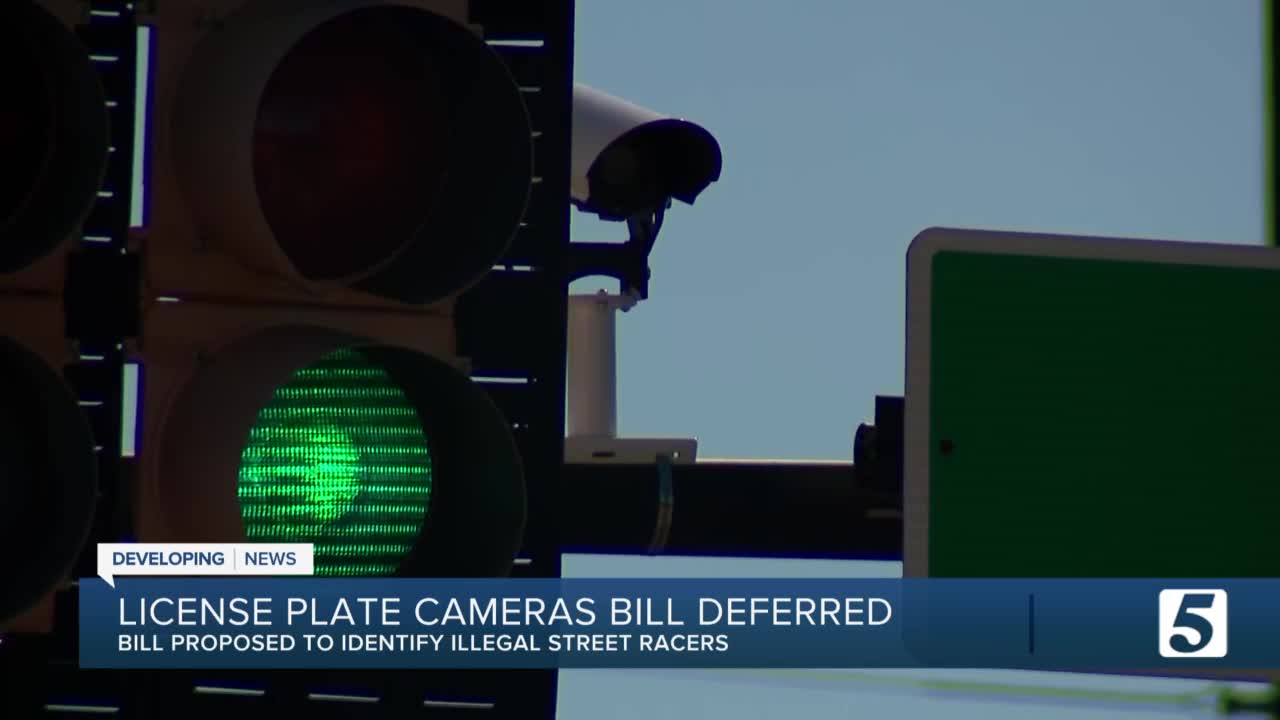 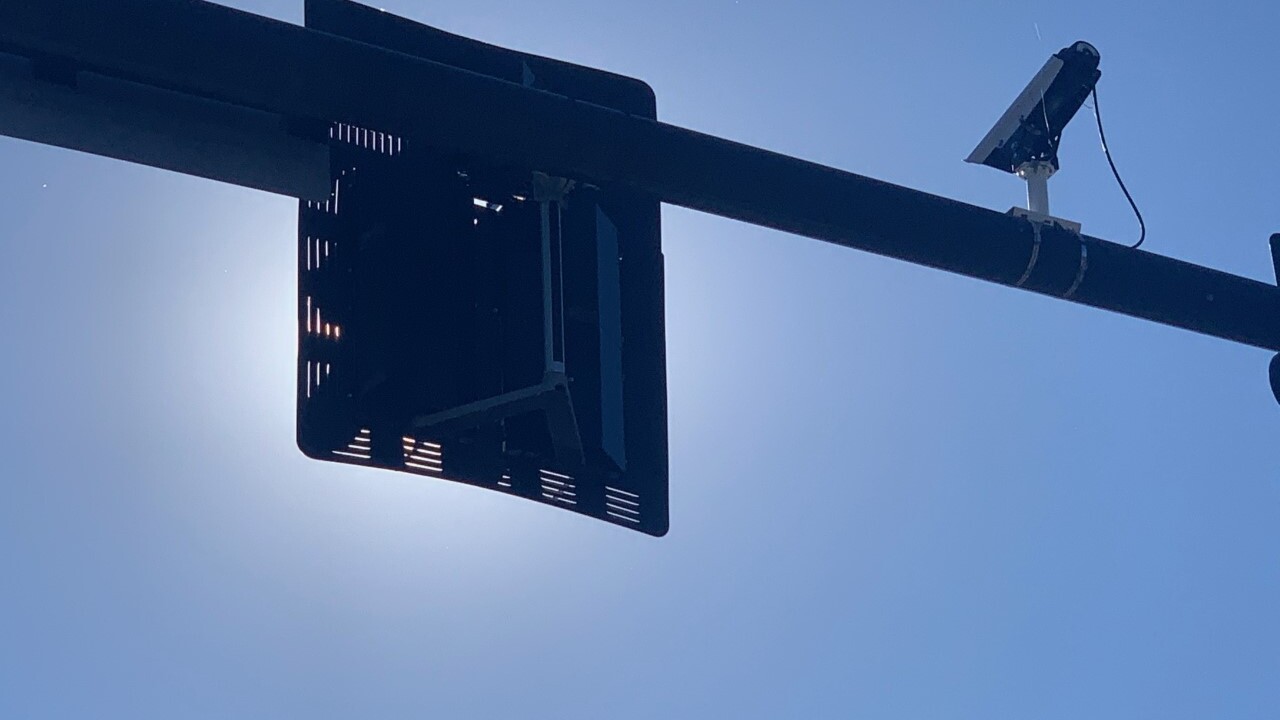 Council member Joy Styles introduced a bill to use the license plate readers for the sake of prosecuting reckless drivers.

In cities like Brentwood, Belle Meade and Mt. Juliet, these cameras take pictures of license plates for cars believed to be linked to crimes or criminals.

Deanna Lambert is the community relations director for the city of Brentwood and says these flagged license plates notify local law enforcement as the vehicle travels between other license plate readers.

“In a city like Brentwood, we only have so many officers and they can only be in so many places,” Lambert said.

Over the past year, Brentwood has installed 28 different cameras in over eight different locations.

While these cameras have helped in areas where Lambert says they’ve seen break-ins and burglaries, every city with these cameras inevitably has to answer the privacy concerns of those who worry "Big Brother" is always watching.

“The only thing that is being recorded is your license plate number. It is not recording any other type of information,” Lambert said.

You may not be tracked, but your license plate certainly can be. If the same plate is part of a crime in Brentwood, any city with a similar OCR or optical character recognition camera system can share where the car has been. As is the case between the three cities mentioned earlier, officers can communicate this information to other departments in neighboring cities.

For what this can accomplish, Metro Nashville may soon get the green light, meaning more eyes and perhaps more accountability.

Lambert says the system is not without its own flaws as people could exchange their license plates with other cars to avoid detection. On Monday, council member Styles and other Metro leaders will join officers from the three aforementioned cities in a planning meeting to discuss the best ways Metro could implement the cameras.

The Metro Council is expected to revisit the issue during next month's meeting.