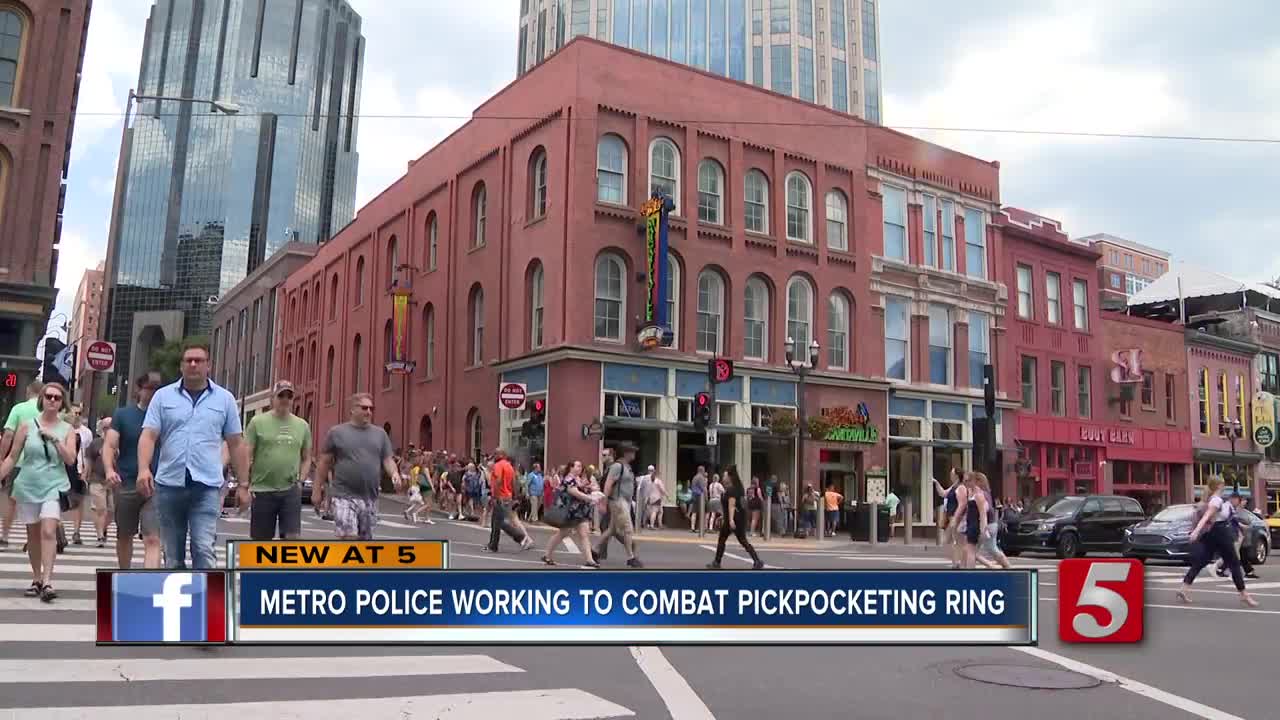 Pickpocketing is proving to be a problem in downtown Nashville with a group of pickpocketers from Miami hitting numerous cities, including Nashville, targeting people’s cell phones and wallets. 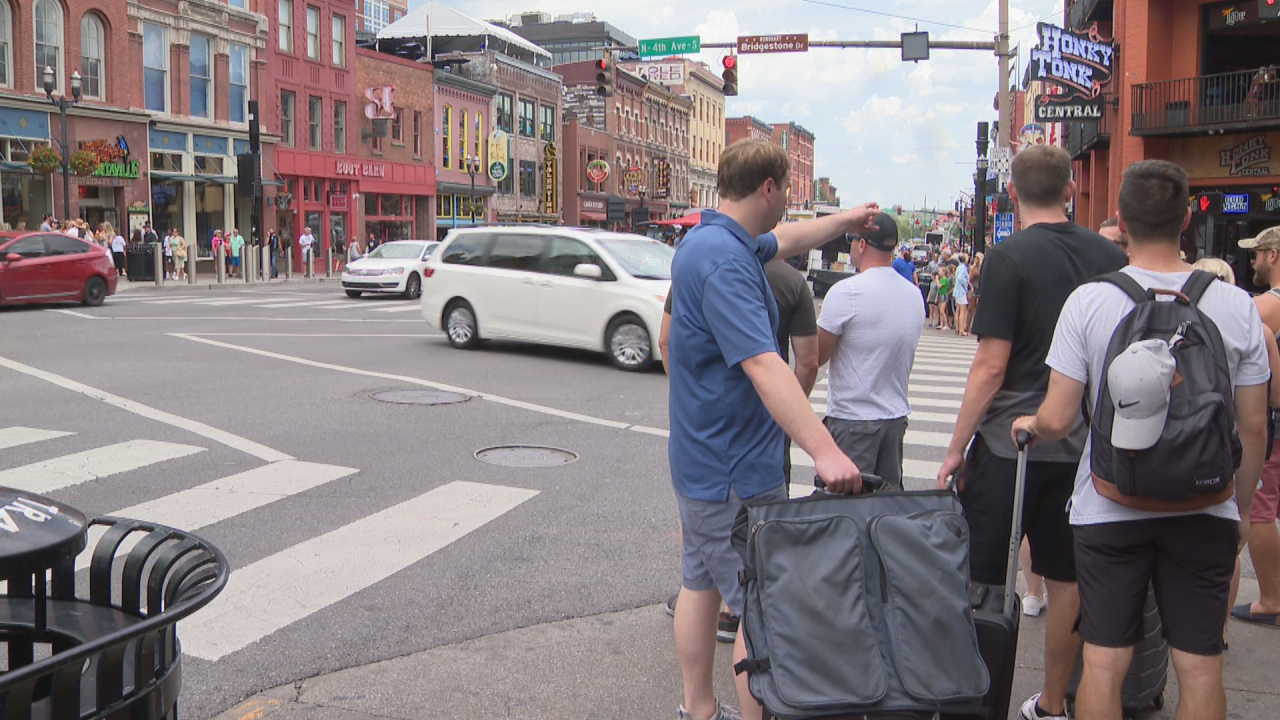 NASHVILLE, Tenn. — Pickpocketing is proving to be a problem in downtown Nashville with a group of pickpocketers from Miami hitting numerous cities, including Nashville, targeting people’s cell phones and wallets.

In the Honky Tonks on Broadway, every person is a target for a pickpocketer. Have a purse? That's an easy target. Phone in the back pocket? No problem for these experts.

And unfortunately, people are getting taken advantage of in Nashville, usually at Broadway bars.

"If the word gets out that, hey, you come to Nashville, you're gonna get pickpocketed, that's not a good thing,” said Commander Gordon Howey of the Metro Nashville Police Department. "In these cases, primarily, the victims have been female with purses, sometimes phones in a back pocket, but predominately in purses."

Metro Police said over the past weekend, 21 phones were pickpocketed on Broadway and they believe the people responsible have hit Nashville before, as well as many other cities.

"They come in and just hit a place pretty hard and then leave,” Howey said, adding that police believe it's a group of at least 8 to 10 people from Miami responsible for this. They'll fly into a city, do their work, and get out. "We know that they're traveling from Nashville to Austin, New York City, Boston, Los Angeles."

This past weekend, police said while working with the airport, they found that at least two of the individuals in this group flew in Friday night and flew out Sunday night.

While they make away with a lot of people's belongings, both cell phones and wallets, they've also been caught a few times.

This year in May, New York City police arrested individuals from the same group for stealing 10 cell phones from people at the Governor's Ball.

Now, Metro Police are working alongside other cities to catch these people and have even contacted the FBI, but they say the best way to prevent these incidents from happening is for people to be more cognizant of their belongings, specifically purses.

"Even if it's zipped, if you're in a crowded space, they could walk up and stand there and get that, in particular if your attention is on something else,” Howey said, adding that down at Broadway bars, it’s easy to be distracted by the music or while you’re trying to order a drink.

Bars like Jason Aldean's, Luke Bryan's, Tootsie's, and FGL House have all been targeted in the past, and now police say if you go out to one of these bars, it's not enough to simply zip up your purse.

"If you're gonna carry a purse, try to keep it close to your body, in front of you, zipped up, and mainly just be aware of your surroundings at all times,” Howie said.

Metro Police said they’re also working with the airport in an effort to identify when these individuals fly into town so they can be on higher alert.