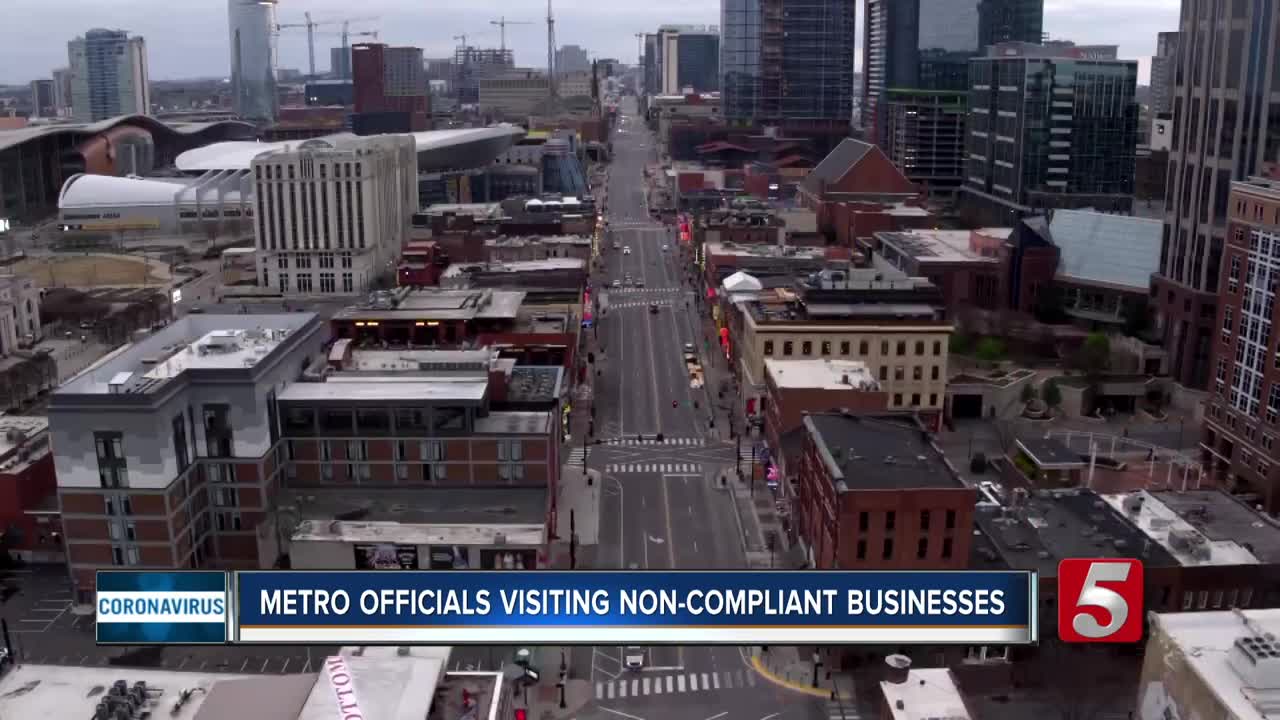 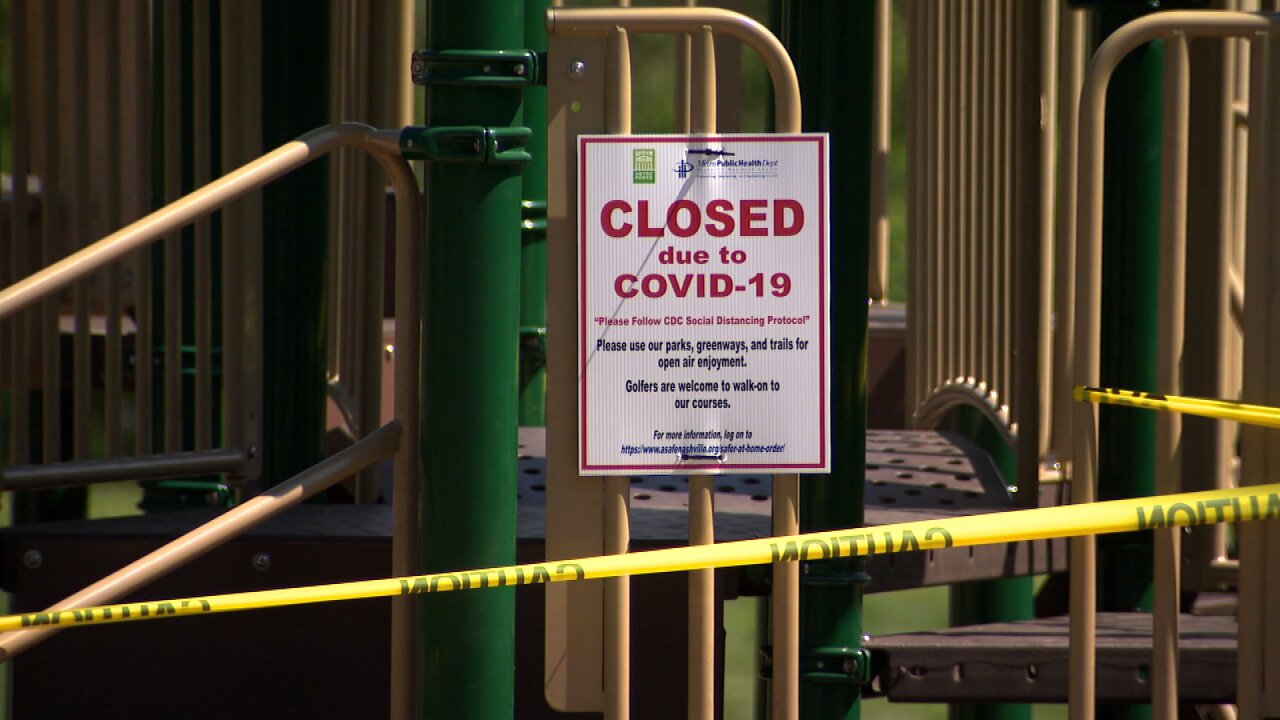 NASHVILLE, Tenn. (WTVF) — Six nonessential businesses that continued to operate in Metro Nashville were asked to close over the weekend.

The Environmental Health Bureau has been responding to complaints of nonessential businesses that are continuing to operate with the help of Metro police officers.

Atkins said the overwhelming majoring of businesses are complying with the order. He said some of the businesses they checked on misunderstood the mandate but are now complying.

Of the six businesses that were asked to close, Atkins said all are now cooperating. These businesses induced a vape shop and franchises of competing craft stores.

The Environmental Health Bureau will conduct follow-up visits to make sure businesses are remaining closed.

No citations have been given out yet, but Atkins said the bureau will issue $50 citations if a nonessential business does not cooperate. The business will also receive a $50 citation per person who is inside.

Many people are concerned about large chain stores that have garden centers. Atkins said he held a conference call last week with representatives from those stores and asked them to do a better job with compliance.

He said over the weekend the Environmental Health Bureau visited every one of those stores in Nashville and found them all to be doing a good job with controlling the crowds and social distancing.

Other complaints the bureau received include a group of young people playing basketball at a park. Atkins said the complaint was sent over to the Metro Parks Department for enforcement.

If you would like to submit a complaint about a business in Nashville that may not be complying with the safer-at-home order, visit covid19.nashville.gov.