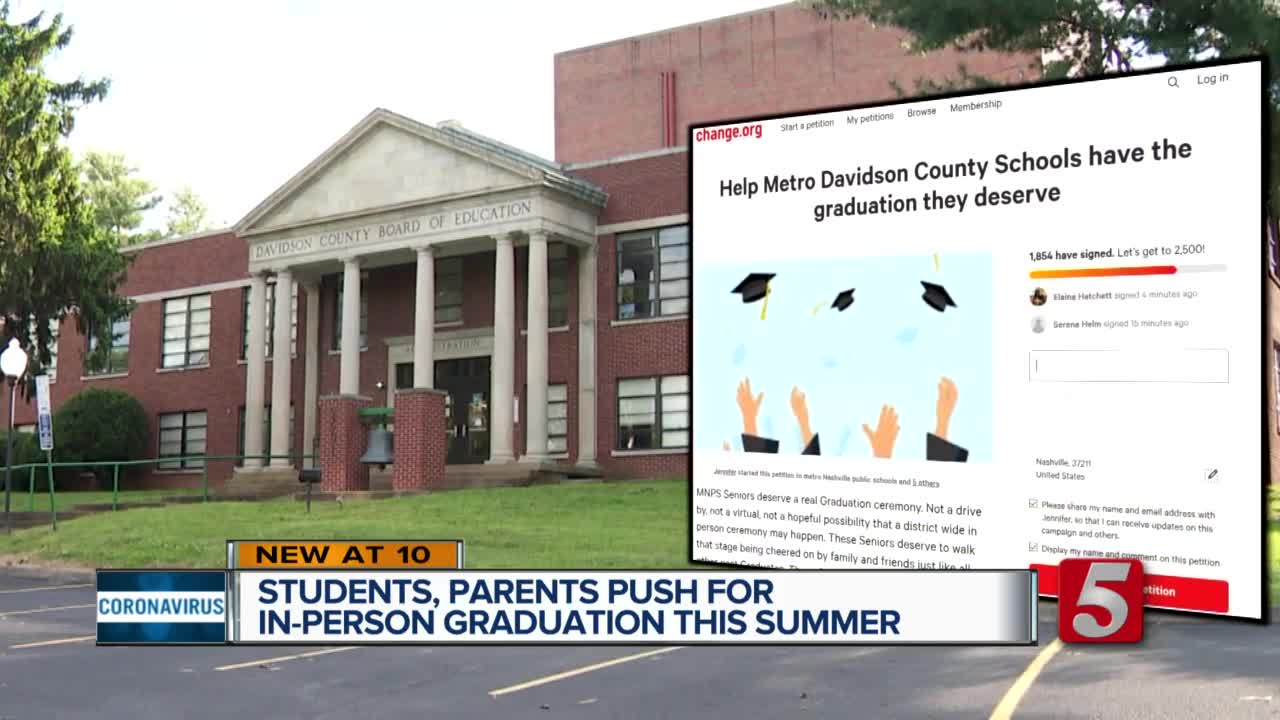 Next week is supposed to be the biggest day for Metro Nashville high school seniors but COVID-19 came along. Graduation is just days away and teens say they want to be able to walk across the stage. 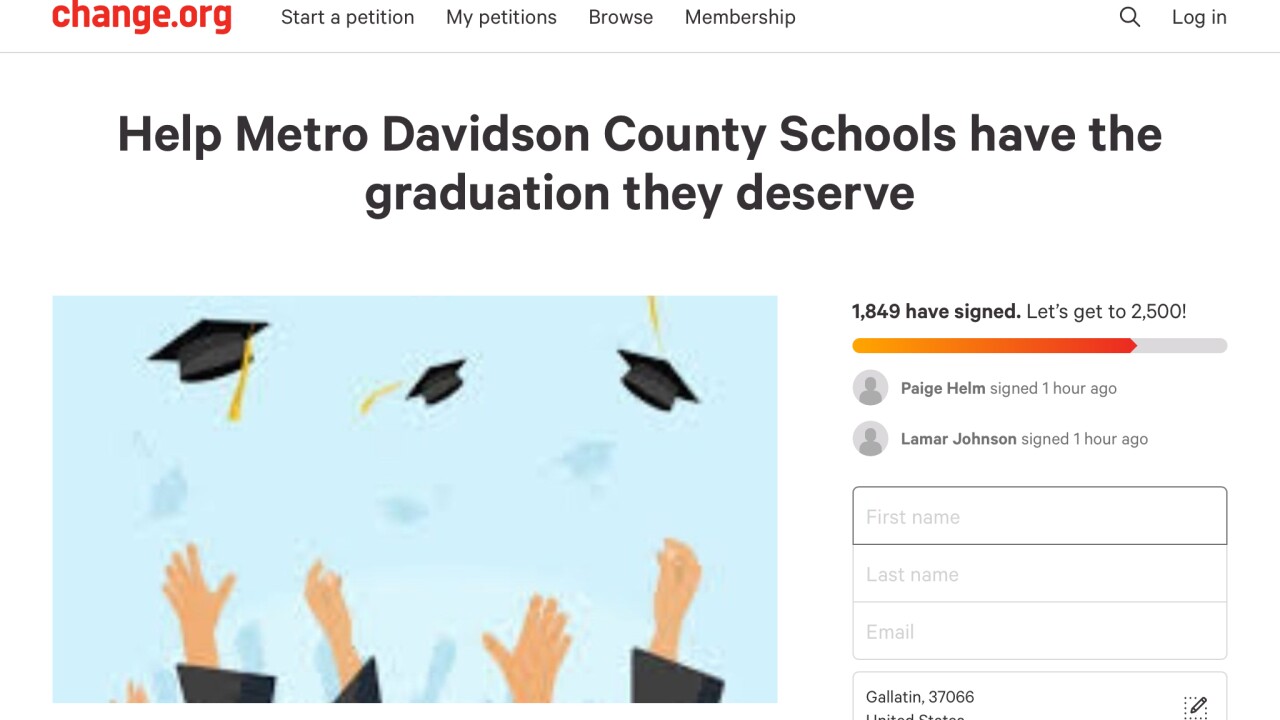 Typically, graduation ceremonies for Metro schools take place May 16-20. But instead, schools will be hosting graduation processionals in which seniors will dress up in their caps and gowns, decorate cars, and drive through a line to pick up their diploma covers.

MNPS officials will also be producing a district-wide virtual graduation ceremony that will feature celebrities and civic leaders to show the community’s collective appreciation and support for this year's graduates.

However, seniors like Willow Stewart say it's not enough. Stewart always had one goal as a senior, and that was to walk across the stage at the Municipal Auditorium as a high school graduate.

“Every Friday our school would play the song we walked to so that was one thing we were always pumped for,” said Stewart

But the COVID-19 pandemic darkened that dream when schools were closed for the rest of the year. The Hunter Lane High School teen says life felt like it changed overnight.

“Prom was canceled and no senior activities were taking place so that was a little disappointing,” said Stewart.

And now she’s asking to walk with her class. Stewart says a parent started a petition to "give Metro Davidson County Schools have the graduation they deserve."
It calls for each high school to host its own in person graduation ceremony with CDC guidelines.

“A lot of my classmates and I want to be able to hug our teachers and wave goodbye to them,” said Stewart.

Specific dates and times will vary based on the school, but starting the week of May 4, seniors may begin picking up their caps and gowns from their schools by curbside pickup.