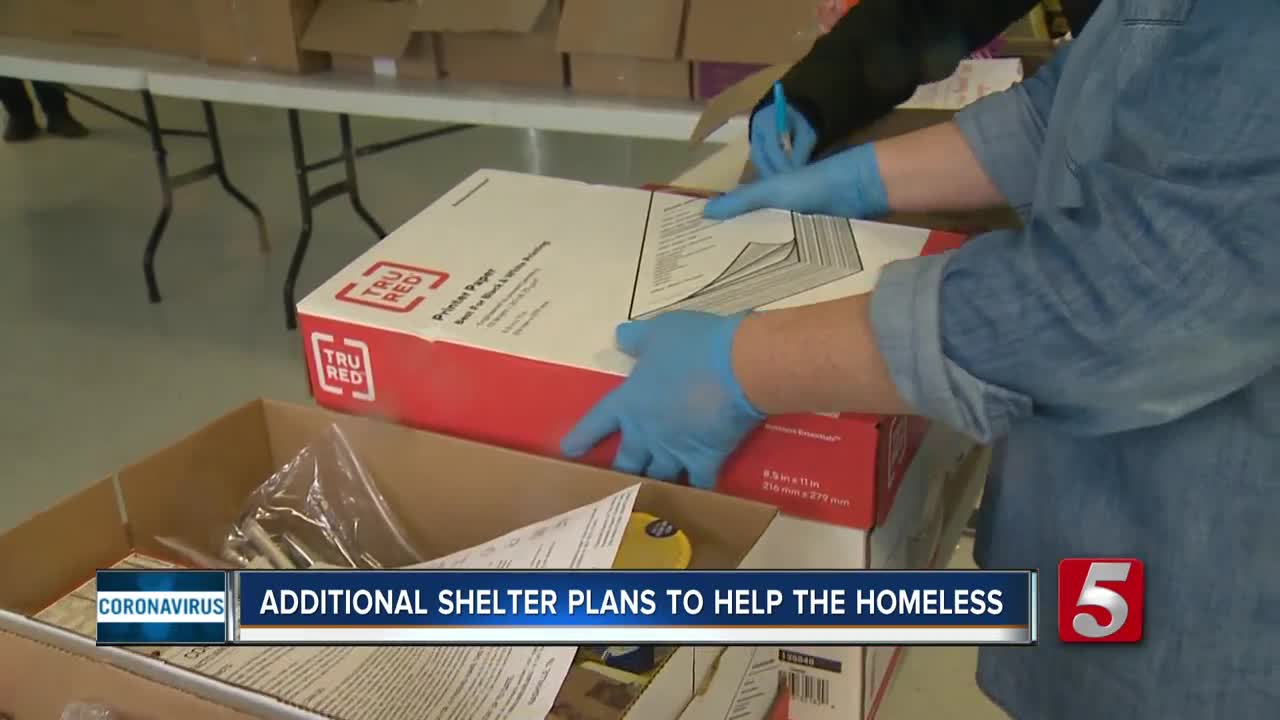 Mayor John Cooper is promising to open additional shelters for the homeless population. 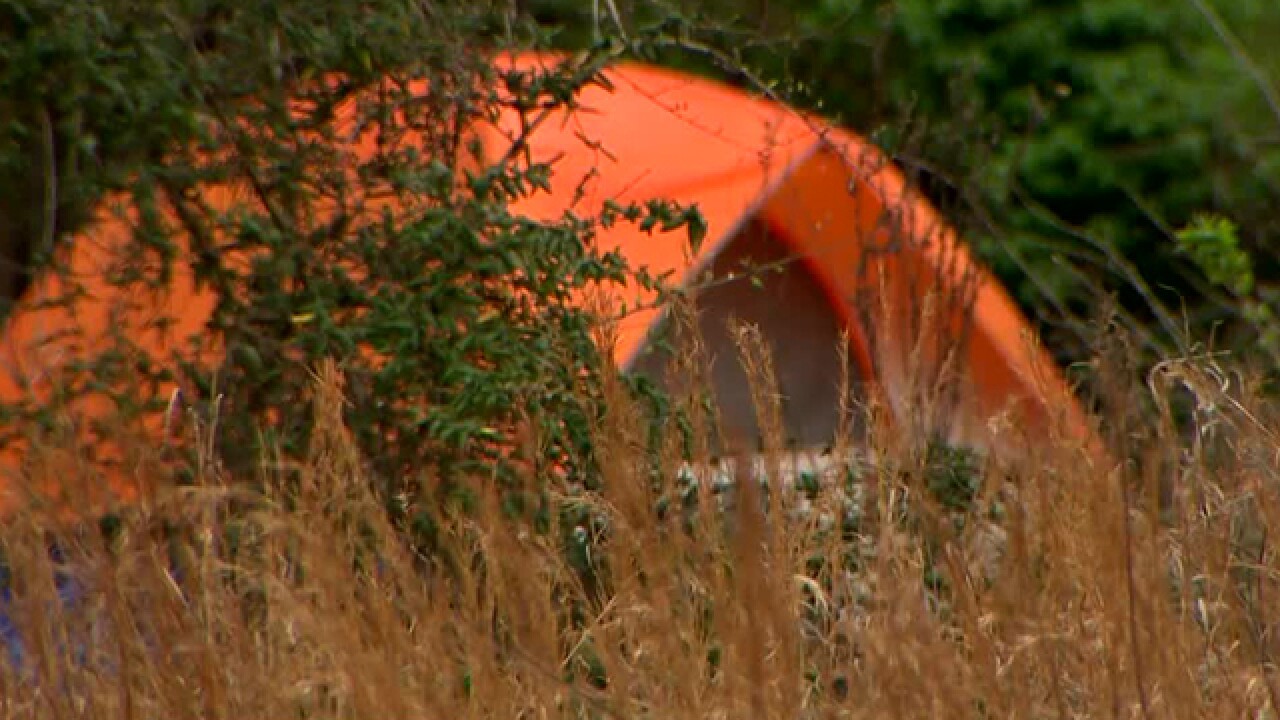 In a press conference Tuesday morning, the mayor said the city is working to find safe accommodations for people who are homeless, with a goal to open an emergency shelter on Thursday.

"They gather in large numbers and sleep in close quarters, increasing the threat that they will get sick," Dr. Alex Jahangir said.

In the meantime, places like the Nashville Rescue Mission are taking precautions. They are limiting bunk beds to one person and have turned the medical clinic into a supervised co-ed dorm for people waiting for COVID-19 test results.

Outreach workers agree that the city's normal shelters are not enough.

"When people go into a day shelter it's shoulder to shoulder a lot of times," said Rev. Ingrid McIntyre. "For most of us, social distancing means maybe four people in our home, maybe five. It doesn't mean 600 of your best friends, which can just continue to perpetuate this virus, but also it can put a lot of stress on our healthcare providers who are doing everything they can to serve."

The city is apparently considering several buildings at the fairgrounds for emergency shelters for the homeless population.