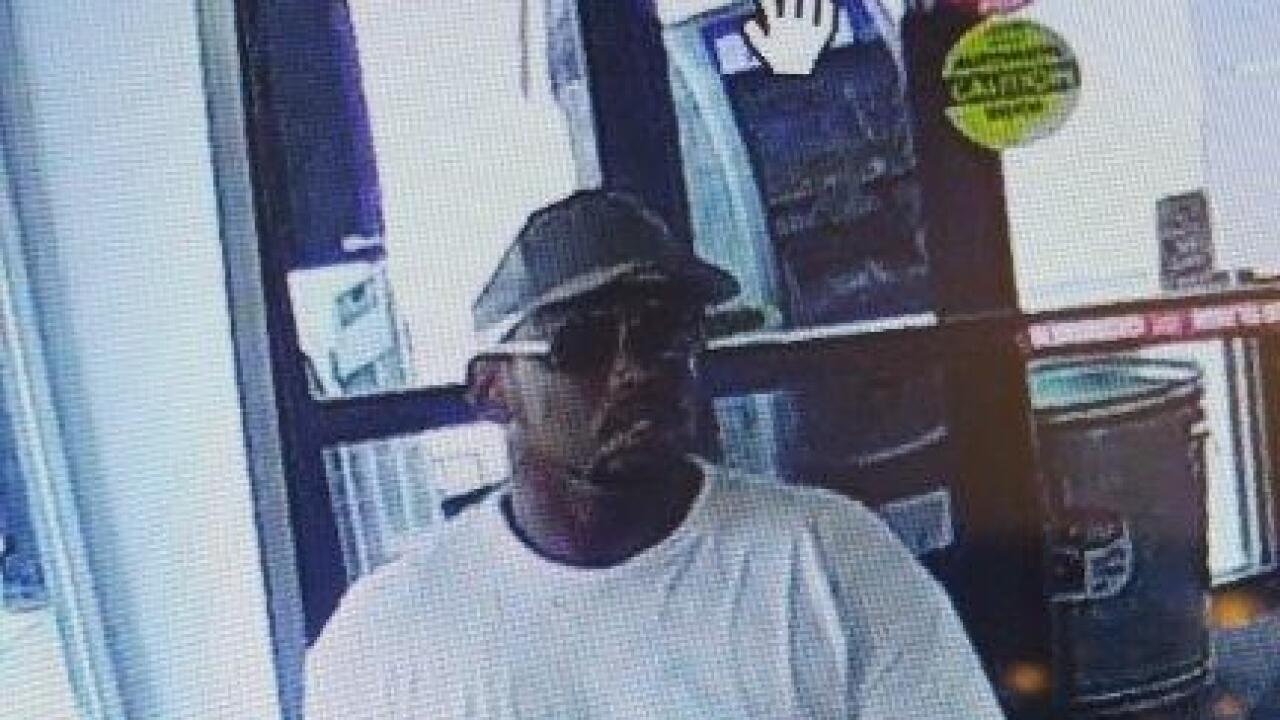 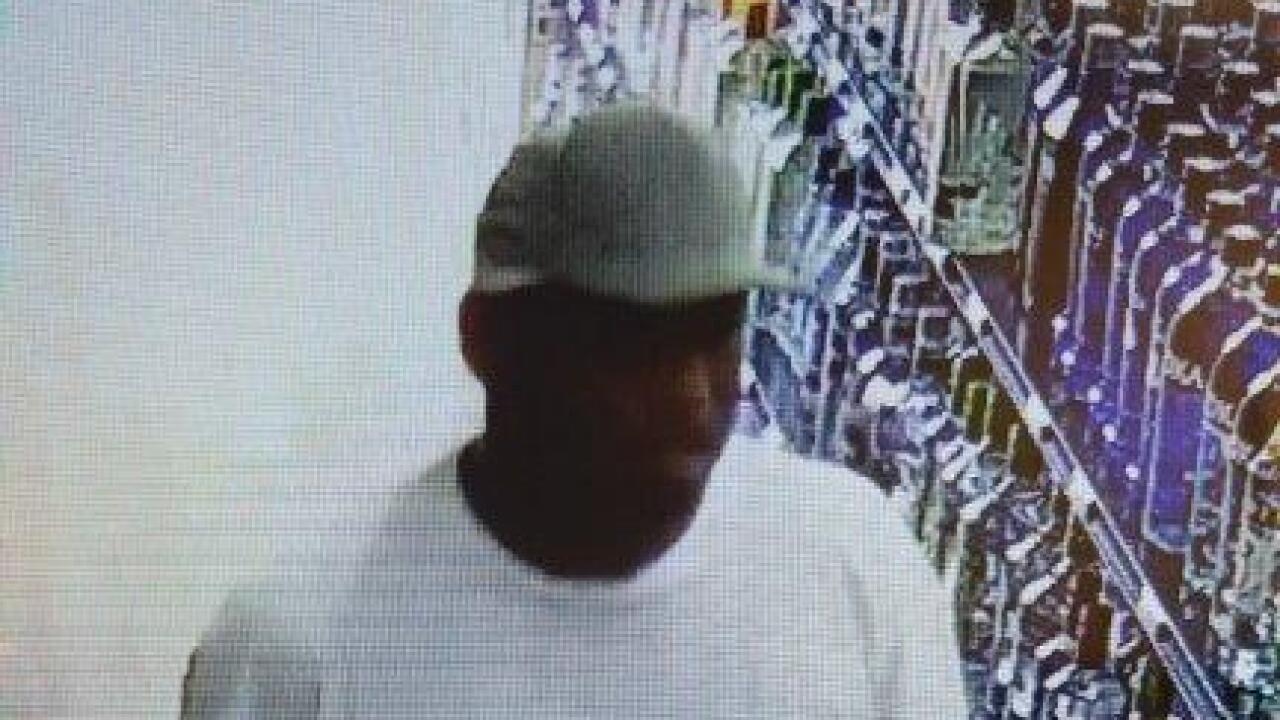 NASHVILLE, Tenn. (WTVF) — A shoplifting suspect is sought after he attempted to steal from a store and punched an employee as he made his escape.

The suspect entered the store - Frugal MacDoogal on Division Street - at 11:30 a.m. July 10, police said. In the store, he grabbed several bottles off the shelves, before running away without paying.

As the man attempted to enter a vehicle, and employee at Frugal MacDoogal grabbed him. The suspect punched the employee, dropping the stolen merchandise in the process. He then drove off.

The suspect is a black man who appears to be in his 40's with a groomed beard and moustache. He fled in a blue sedan.

This isn't the only recent attack on a store located on Division Street in the Gulch, as Otaku Ramen was broken into early Saturday morning.