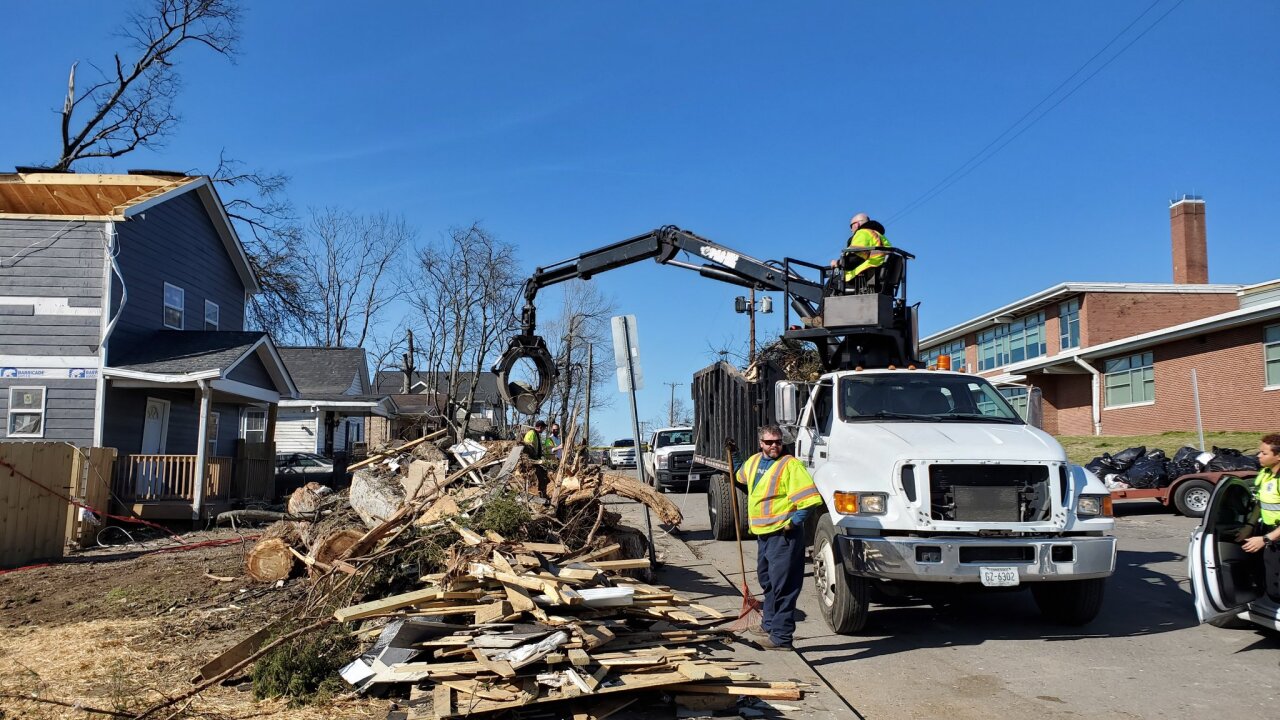 NASHVILLE, Tenn. (WTVF) — Metro Nashville Public Works has offered an update on the progress of their tornado recovery in neighborhoods impacted by last Tuesday's tornadoes.

According to Metro Public Works, by Sunday around 5 p.m., the following had been achieved:

Public Works will provide more updates as they become available.