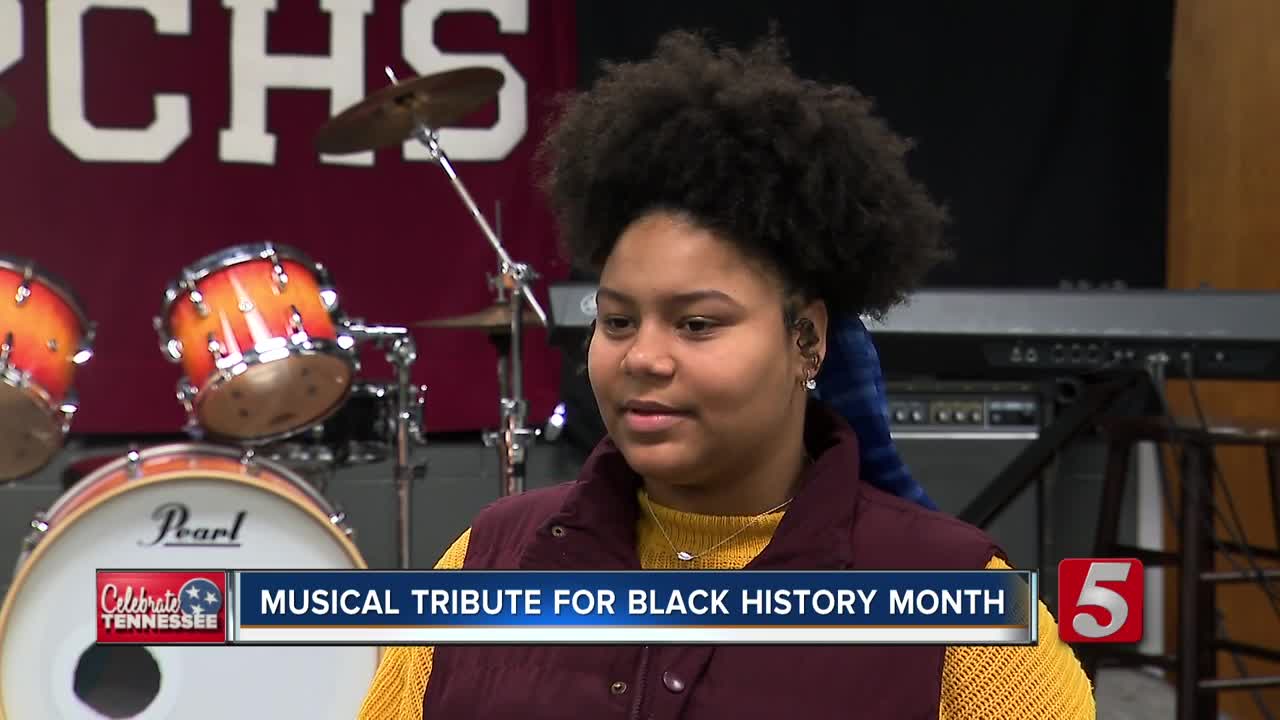 A Black History Month project is empowering Metro students to be "fearless" like the famous Abolitionist Harriet Tubman. 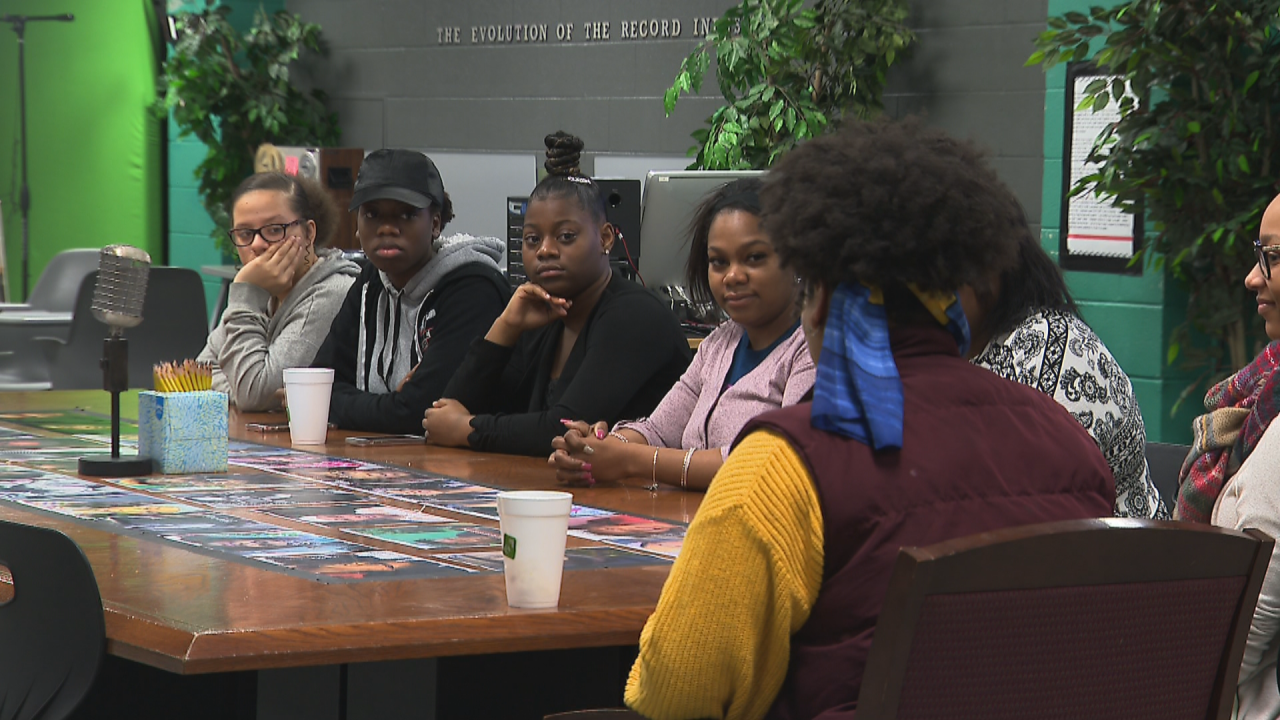 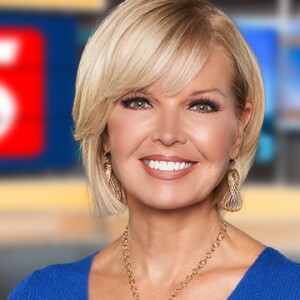 Senior Kailyn Lundin said she was inspired by the song to re-record it in the school's "Renteless Studios."

"Just seeing the movie and I heard the music and I was like, I love it, I love it!" Lundin said.

A pair of students added modern dance as they interpreted the song's meaning and even a female recording engineer, Ameria Johnson, a junior, oversaw the production.

Lundin wanted to honor Tubman for her strong, fearless example when Tubman helped free and save slaves using the Underground Railroad in the mid 1800s.

"It's just because I feel like women, not just women, but women of color need the spotlight more with how people view us," Lundin said.

Teacher Cedric Caldwell, who oversees the studios and projects, said he's inspired by the music video these students have created.

"That was Harriet the strong woman in 1849 and we are seeing multiple instances of Harriet Tubman's all over the place," Caldwell said, referring to his students' bravery for tackling this project and putting their voices "out there" for the world to hear.

You can watch the video in its entirety here: