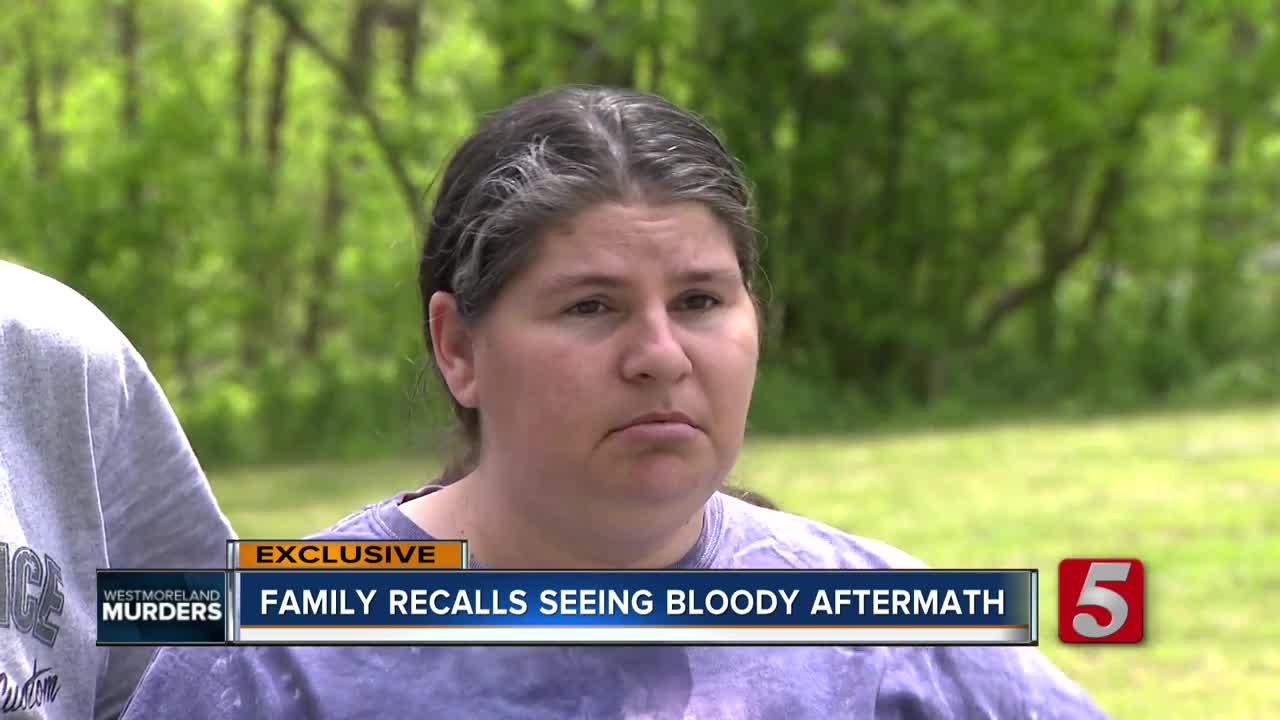 After the horrific events that occurred in Westmoreland this weekend, a community is mourning the loss of seven people. Of those mourning, is the family of the alleged killer Michael Cummins. 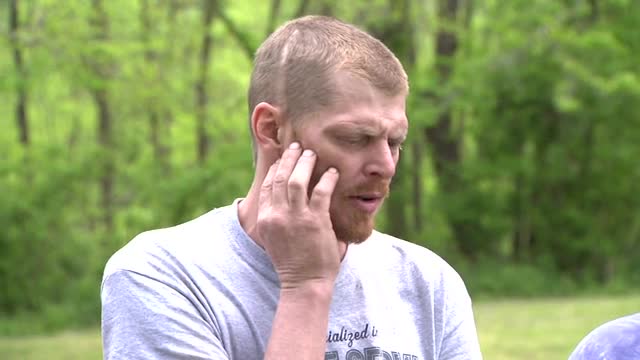 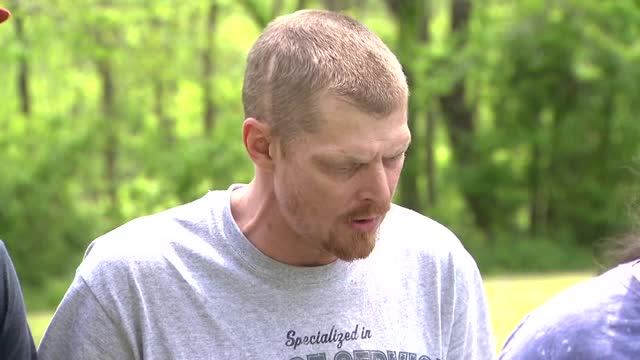 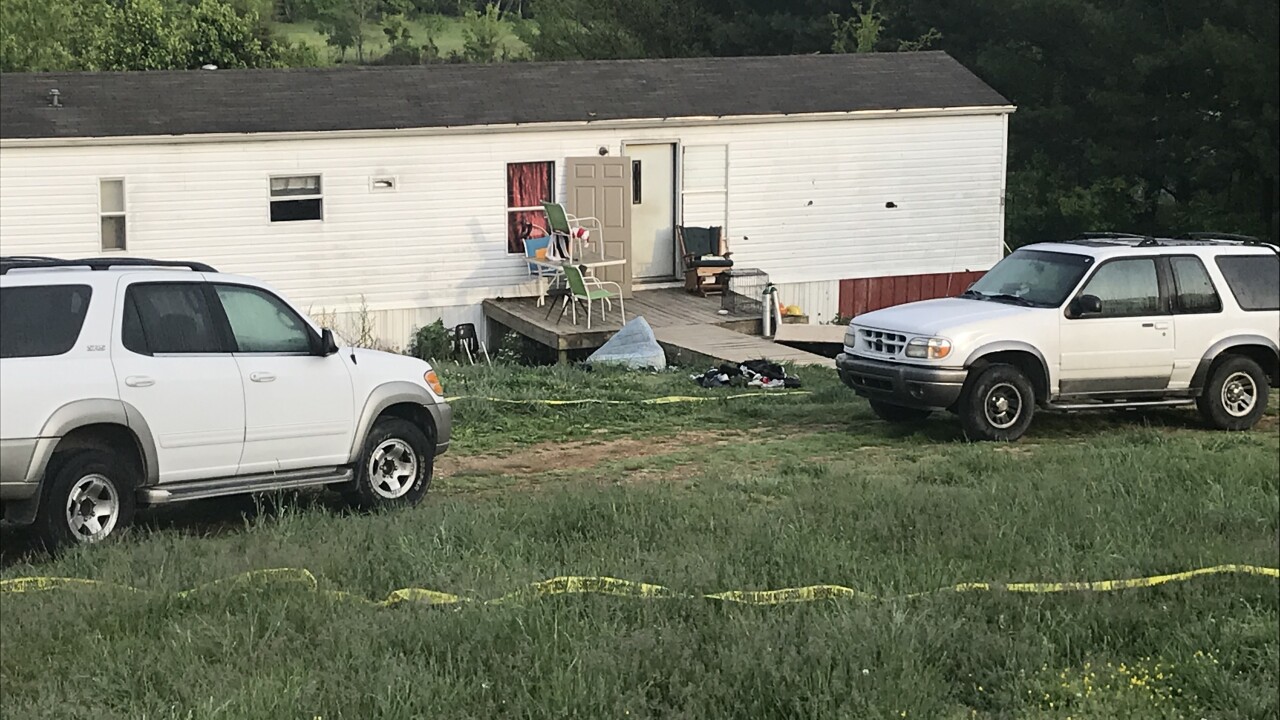 WESTMORELAND, Tenn. (WTVF) — After the horrific events that occurred in Westmoreland this weekend, a community is mourning the loss of seven people. Of those mourning, is the family of the alleged killer Michael Cummins.

Carlotta Clinard, the sister of victim Clara Cummins’, was the first person to walk into the home after the events occurred. She told NewsChannel 5 that she and her fiance went to the home because they could not get ahold of "Nanny", her mother. The couple said a bed was leaning against the front door when they arrived so they had to push to get in. As soon as Carlotta saw one of the victims, she ran out, and they called 911.

Her fiance, Timothy Meadows, was the other to discover the crime scene, was so distraught he could only describe the it as 'bloody and horrific'. He was the furthest to get into the house and described all the victims as being 'purple and blue.'

"You might see it at a war scene, there was blood, there were lacerations, it was awful, it was uncanny, I don't know how to explain it. I can't explain the way I seen it, it was so terrible I don't even want to remember it." said Meadows.

He said he knew the grandmother, Mary Sue Hosale, was alive because "she still had color." He said she looked as if she was bludgeoned. However, he was unable to tell what kind of weapon had been used in the crime spree.

"They pulled my mother out and I didn't even know who the woman was, I was like who is she? I said I didn't know who that is." Carlotta told NewsChannel 5.

According to the family, Hosale is currently still in the hosptial in critical condition.

As of right now, no one in the family knows the time-frame of when the crime happened, but they suspect it could have been more than one day earlier.

Rachel McGlothlin-Pee, her 12-year-old daughter Sapphire and mother Marsha Nuckols also lived with the Cummins. They too were found deceased in the home along with Michael Cummins' uncle Charles Hosale.

The family says Michael has a history of violent behavior and made claims of killing people. They said he was sent to a mental health institute recently but didn’t have insurance so he was unable to stay there. However, the family did go on to say that Michael Cummins has suffered from mild schizophrenia and depression.

"Michael always talked about hurting people, or hurting himself or killing people." one family member said.

Shirley Fehrle, the victim killed in her home on Luby Brown Road, wasn’t related to the Cummins but the family knew her.

Currently Michael Cummins is in the hospital and has yet to be charged.

The family has set up a GoFundMe to help raise money for funeral expenses, to learn more, click on this link.