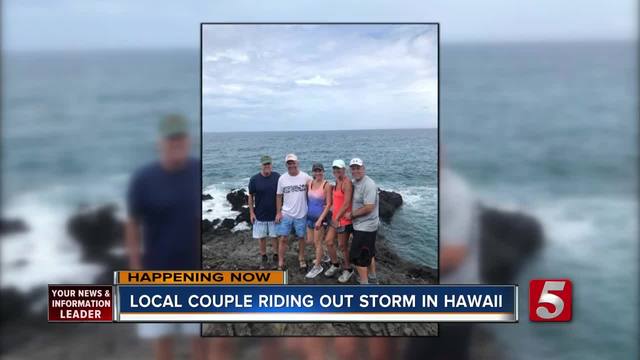 Several vacationers are being impacted by Hurricane Lane heading toward Hawaii -- including several from right here in the mid-state. 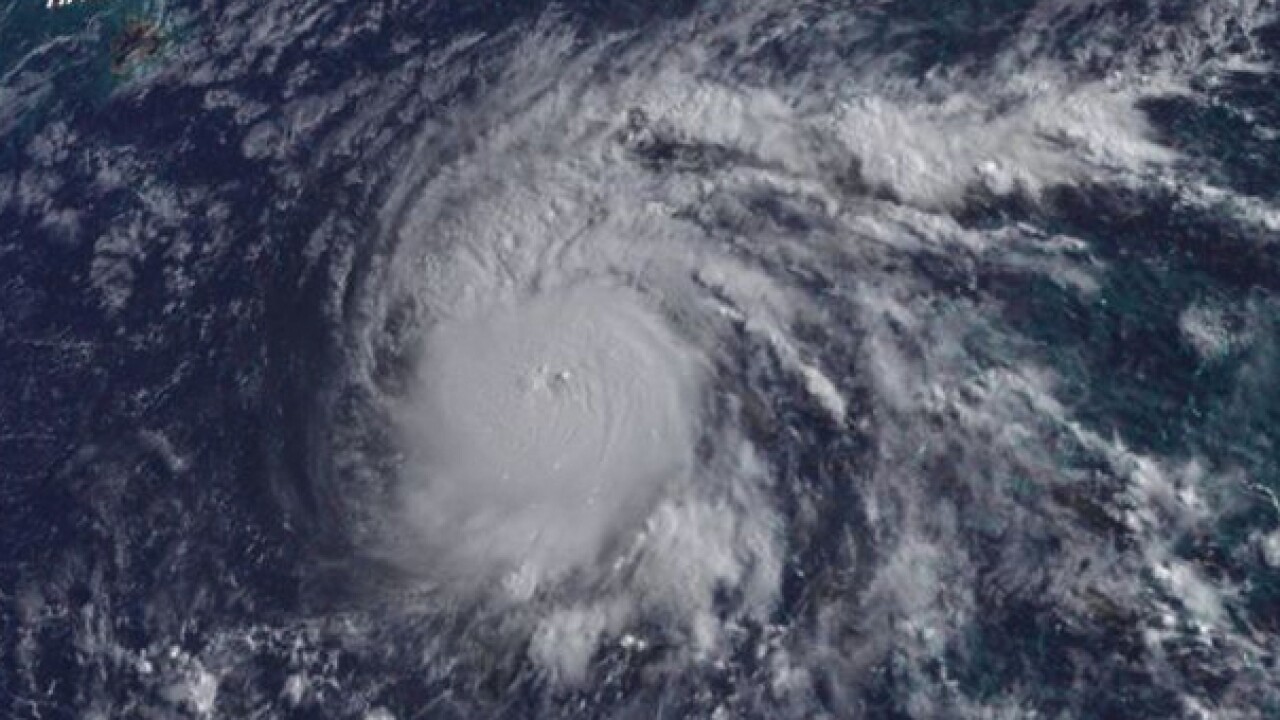 Several vacationers are being impacted by Hurricane Lane heading toward Hawaii -- including several from right here in the mid-state.

Jim and Shiela McWherter are on the big island with friends. Some areas on the island have already seen 31 inches of rain.

With businesses closed, many tourist excursions have been canceled -- and Jim says it's even been hard to get around there.

"A lot is closed due to mudslides, trees being down, so we haven't been able to get to the Hilo side at all," said McWherter.

He says because the other side of the island has been hit worse, there has been some sun where he is -- but he says no matter what the weather -- they're still trying to enjoy their vacation.