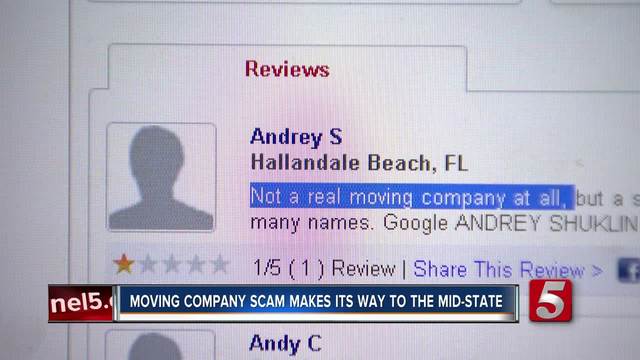 Criminals are now targeting people who are interested in moving. One mid-state woman learned just how ruthless these moving companies can be once they have your furniture. 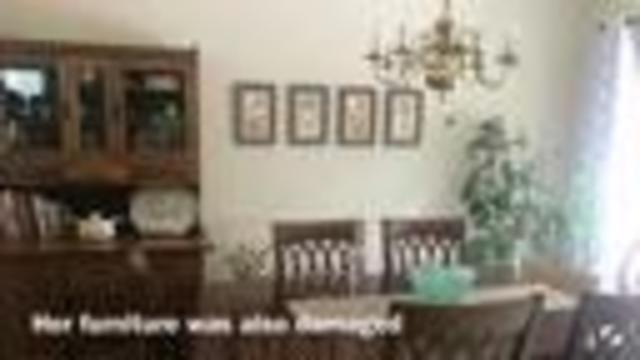 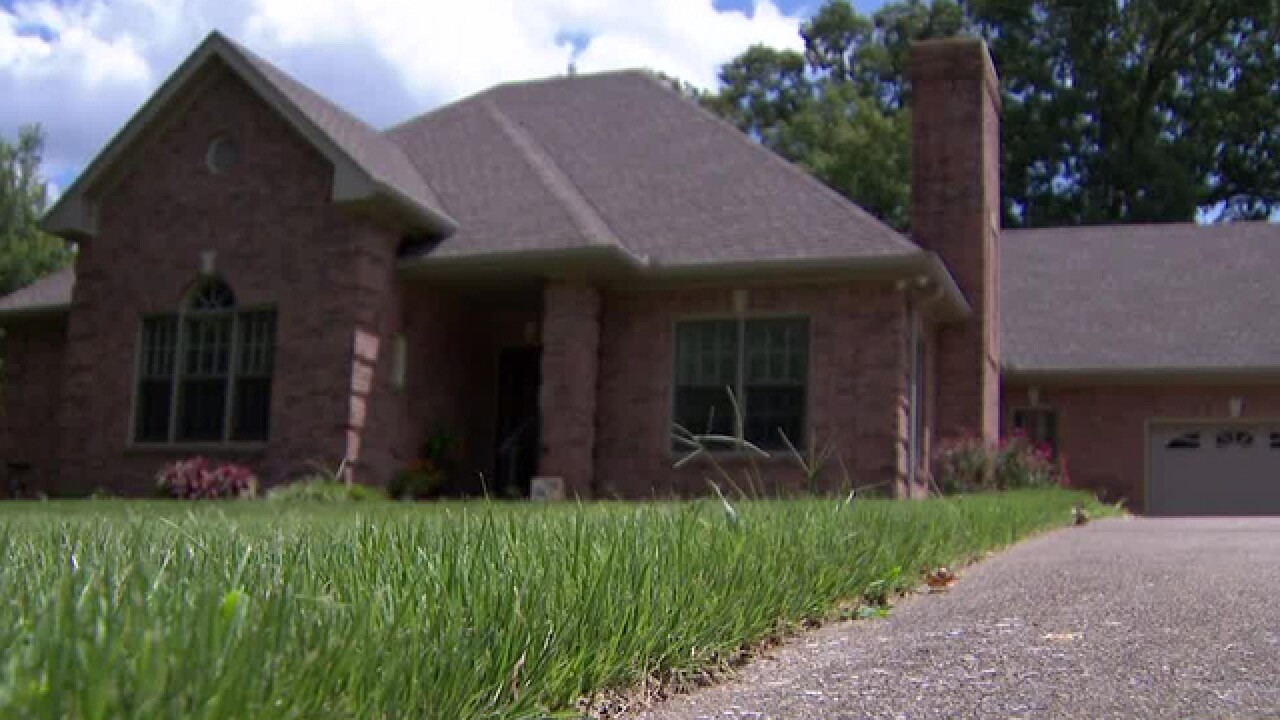 Criminals are now targeting people who are interested in moving. One mid-state woman learned just how ruthless these moving companies can be once they have your furniture.

If you're thinking about moving, make sure you do your research on the moving company. There is a nationwide scam that's targeting people who are relocating.

They make sure to make their business website to look legitimate as possible, they even create fake reviews, but it's all an elaborate attempt to scam you. One mid-state woman knows that first hand.

The victim asked not to be on camera for fear of retaliation, but she tells us at first Presidential Moving Services quoted her $2,400 to move her furniture 200 miles from Kentucky. She says it was a great price, so she signed on the dotted line.

But once the movers arrived at 11 p.m. in a rental truck, she knew something was strange.

After the movers loaded up all of her furniture, they told her it would cost $4,200 to transport her home goods.

The victim says she felt pressured into agreeing to the new price, once the men already had her furniture.

"I felt like my things were loaded up, and they were going to be taken somewhere and sold to the highest bidder. It was very uncomfortable. It was hard to get anyone on the phone, I sent repeated emails," she said.

Thankfully she did receive her furniture, nearly a month later. Many of her homes goods were damaged, which she is now responsible to repair.

Presidential Movers is one of 12 moving businesses that was indicted for racketeering.

Head over to BBB.org for a list of reputable moving companies, you are also urged to report any business scams you may have encountered through the website.

"We're pleading with you to report it on scam tracker. That's not only going to allow law enforcement to track it and see where it's happening like the federal trade commission and also the Attorney Generals Office, but it also allows us to alert other consumers that this is happening in their area," said Robin Householder, Better Business Bureau, CEO, Nashville.

In many cases, people never get their furniture delivered.