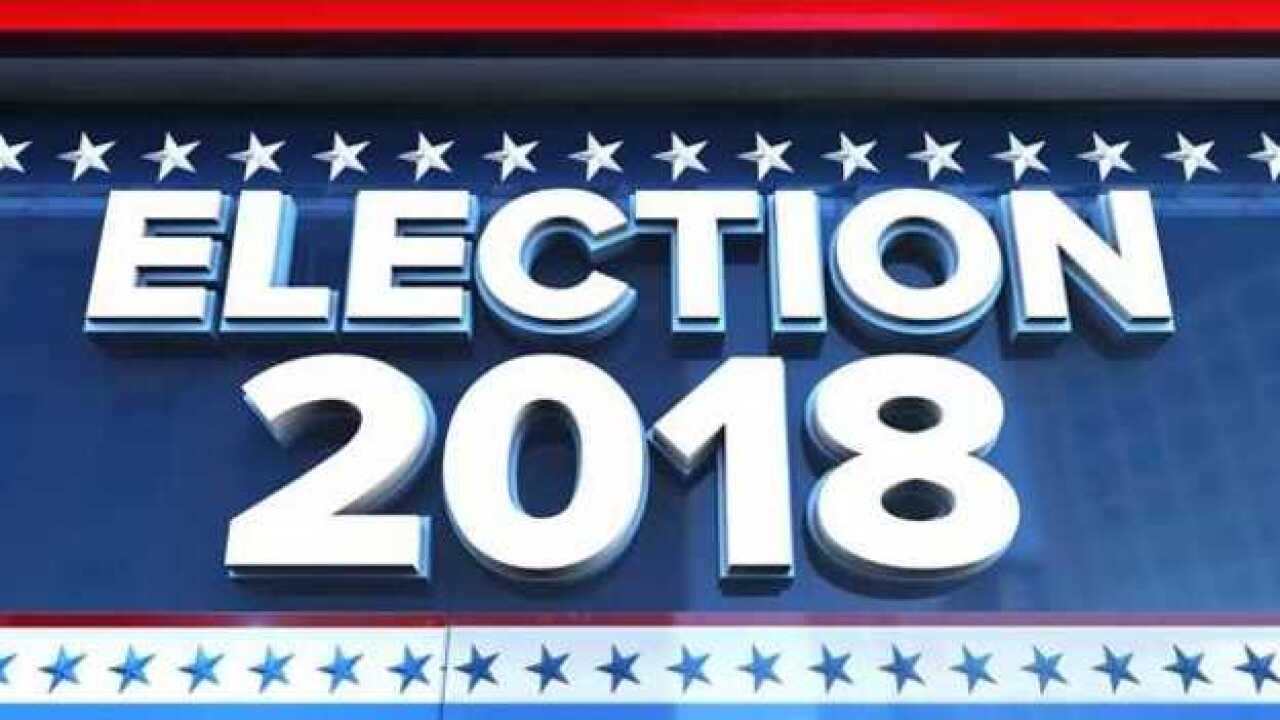 There will be some shakeups in who middle Tennessee voters send to D.C. after November. Here's some of the new faces that could be representing you next year.

U.S. House Districts 6 and 7 will send new members to Congress after two Representatives stepped down to seek another office. Rep. Diane Black (R) sought the governor's office and lost the G.O.P. primary while Rep. Marsha Blackburn (R) is seeking a seat in the Senate.

John Rose is a farmer and business owner who holds degrees from Tennessee Tech, Purdue, and Vanderbilt's Law School. He's a first time candidate who holds orthodox conservative positions on healthcare, gun rights, immigration, and abortion. Rose holds a probable advantage in a district rated as likely to elect a Republican by the Cook Political Report. (+24 R) According to FEC filings Rose has raised $3 million for his campaign, most of it financed by loans.

Dr. Dawn Barlow is also running for office for the first time in her career. She graduated from Tennessee Tech before getting her medical degree from the American University of the Caribbean. She says she entered the race because she saw how many Tennesseans were suffering due to opiate addiction and a lack of access to medical care. Her fundraising totals are a modest $15,000 according to FEC data.

Lloyd Dunn is an independent running in the race. He says that he will put "people over party."  According to the FEC, he has yet to raise any campaign funds.

David Ross is a broadcaster who's worked for the old Nashville Network, CMT, and WSMV. He identifies as a libertarian though Tennessee's strict third party laws require him to be listed as an independent. He has not reported any fundraising activity.

Dr. Mark Green is a current state Senator and physician. A West Point graduate, he says he was inspired to run for office by the Gen. Douglas MacArthur quote "Duty. Honor. Country." Dr. Green served in the U.S. Army for three decades, first in the infantry and then as a flight surgeon. He was the surgeon on Operation Red Dawn, the mission that captured Saddam Hussein. Green was nominated by President Trump to serve as Secretary of the Army but faced criticism for his comments about transgender people. His campaign website characterizes the controversy as "attacks on his Christian faith." He has raised $2.2 million dollars, of which $800,000 was a loan he made to his own campaign. Cook rates the 7th as likely Republican (+20 R)

Justin Kanew is a filmmaker and a former contestant on CBS' The Amazing Race. A political newcomer, he has pledged to not take any money from special interests and has promised to uphold the 2nd Amendment. According to FEC filings, Kanew has raised more $400,000.

Leonard Ladner is running as an independent on a single issue: he promises to vote no on any bill that increases the size, power, or cost of the government. The FEC has no record of any fundraising being done on behalf of Ladner's campaign.

Brent Legendre is another political newcomer with little public record. He describes himself as a "Christian first, an American second, and a Tennessean third." He says on his blog that he is running to show that a person without political connections and donors can participate in government. There is no record of any campaign fundraising currently posted by the FEC.