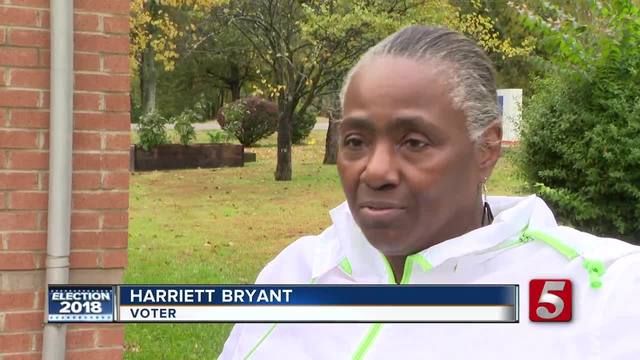 Thursday is the last day to early vote in Tennessee for the November 6 Election. 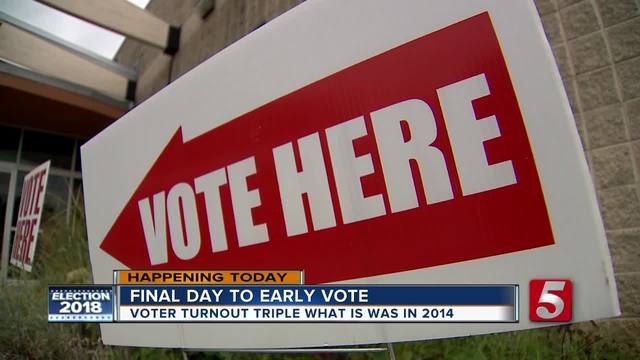 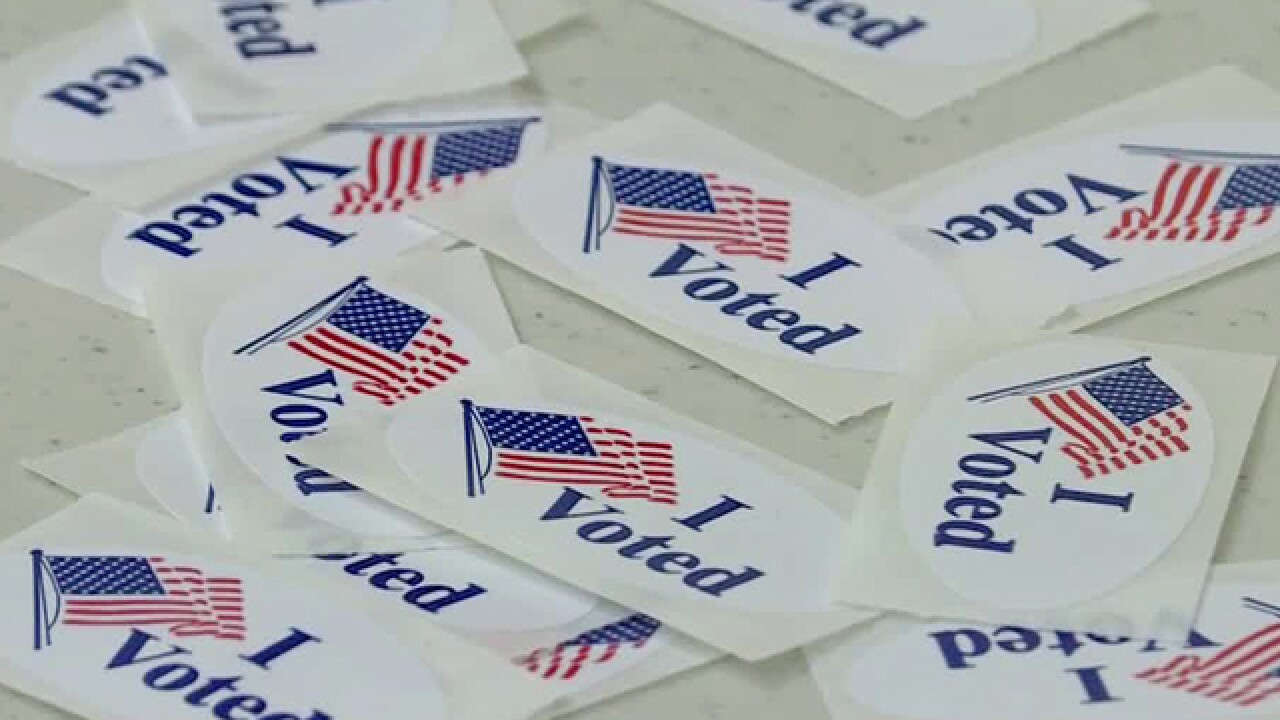 Thursday is the last day to early vote in Tennessee for the November 6 Election.

Election officials have reported a spike in ballots ahead of Election Day.

As of Wednesday, more than 152,121 Davidson County voters used the early option. Statewide, more than 1 million ballots have been cast . Nearly 350,000 ballots were cast in the first three days.