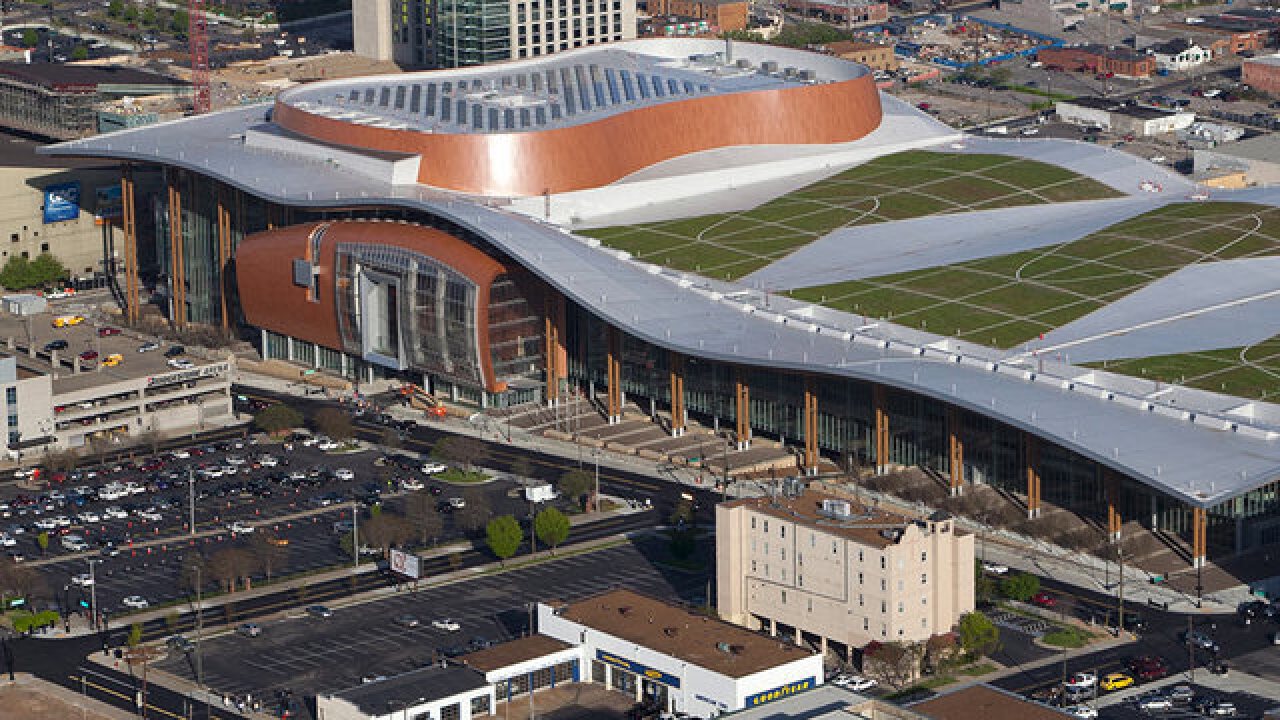 NASHVILLE, (WTVF) — The Nashville Convention and Visitors Corporation says the coronavirus shutdown has had a large impact on the city's tourism, but it is slowly returning.

NCVC officials say they're aware of a total of 912 meetings or conventions that were canceled due to the shutdown. Those events were expected to generate $334.41 million in direct spending, $27.02 million in state taxes, and $28.87 million in local taxes.

A total of 722 travel trade groups (companies that package and sell travel experiences) had to cancel trips through the end of 2020. Those groups had a total of 28,010 attendees who would have been in the city and were expected to generate at least $13.49 million in direct spending.

Since then, Nashville's seen a slow increase week over week. Hotel room purchases increased the week of May 3-9 with an average of 6,900 rooms sold per night.