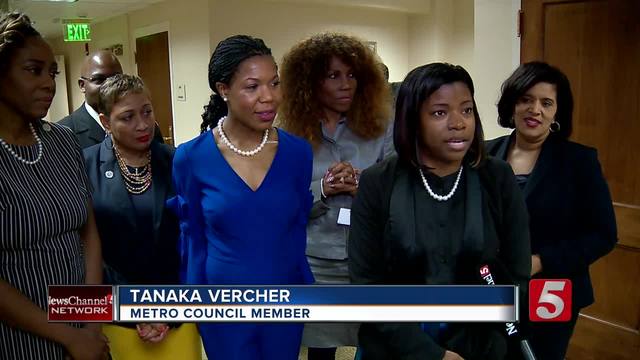 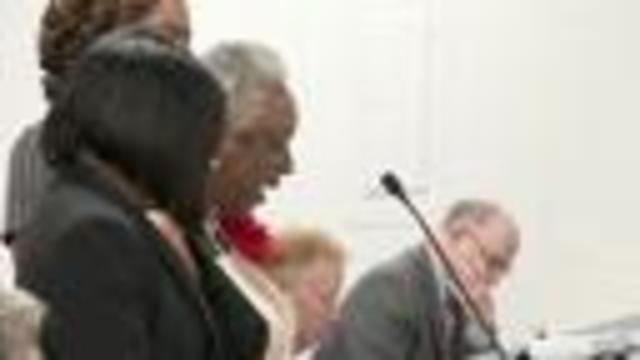 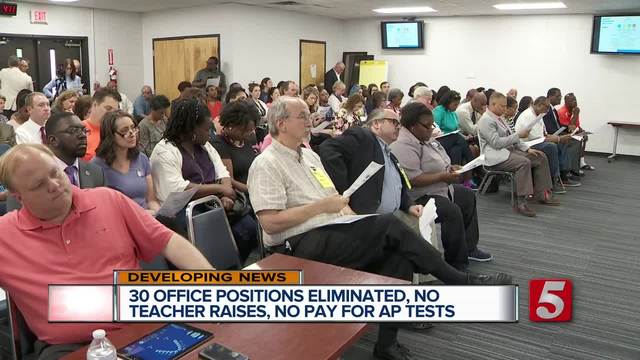 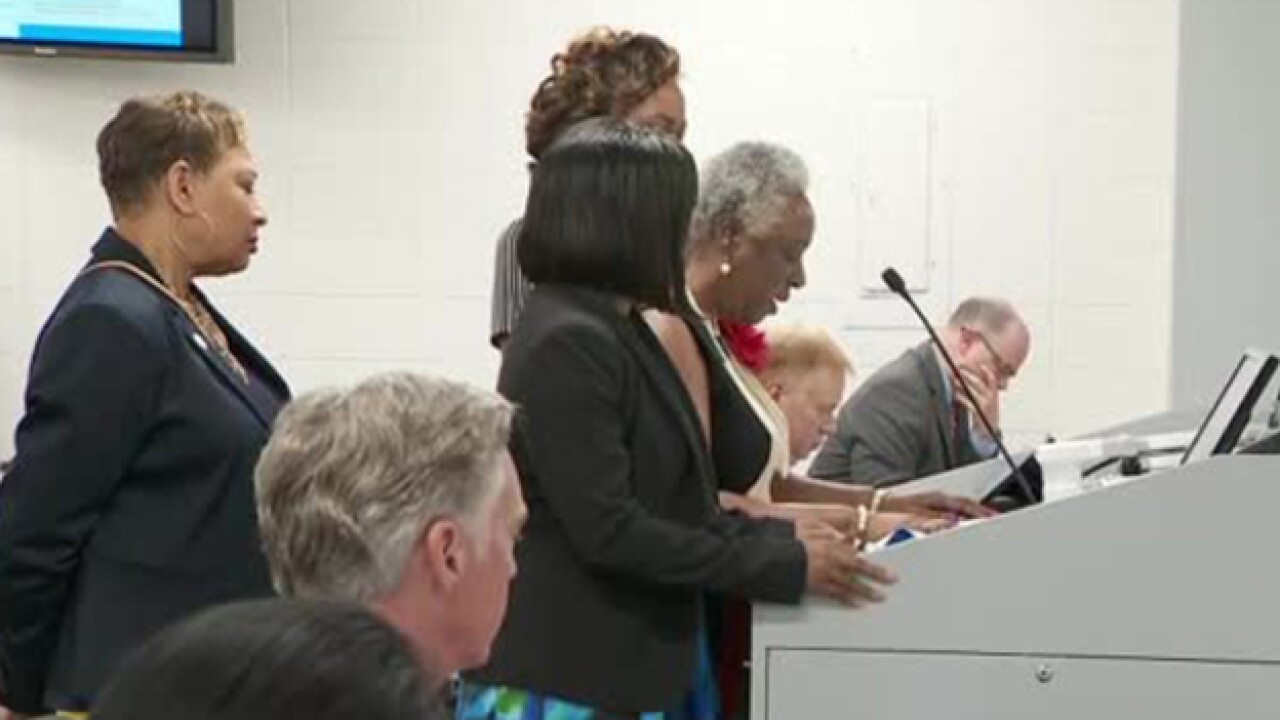 The minority caucus says school board member Jill Speering's complaint over the use of a rap song is racially motivated.

Dr. Joseph played a portion of Too Short's "Blow the Whistle" in a meeting with principals last week -- something some board members say was inappropriate.

Dr. Joseph says he plays the song during difficult situations because he relates to the lines: "I go on and on, Can't understand how I last so long."

The caucus first addressed the controversy at this afternoon's school budget meeting where the district discussed cuts due to budget issues.

Metro is only getting an additional $5 million instead of the requested $45 million.

As a result, 30 central office positions are being eliminated, teachers won't be getting a raise, the district will have to scale back its STEAM initiative and MNPS will no longer pay for students to take advanced placement tests