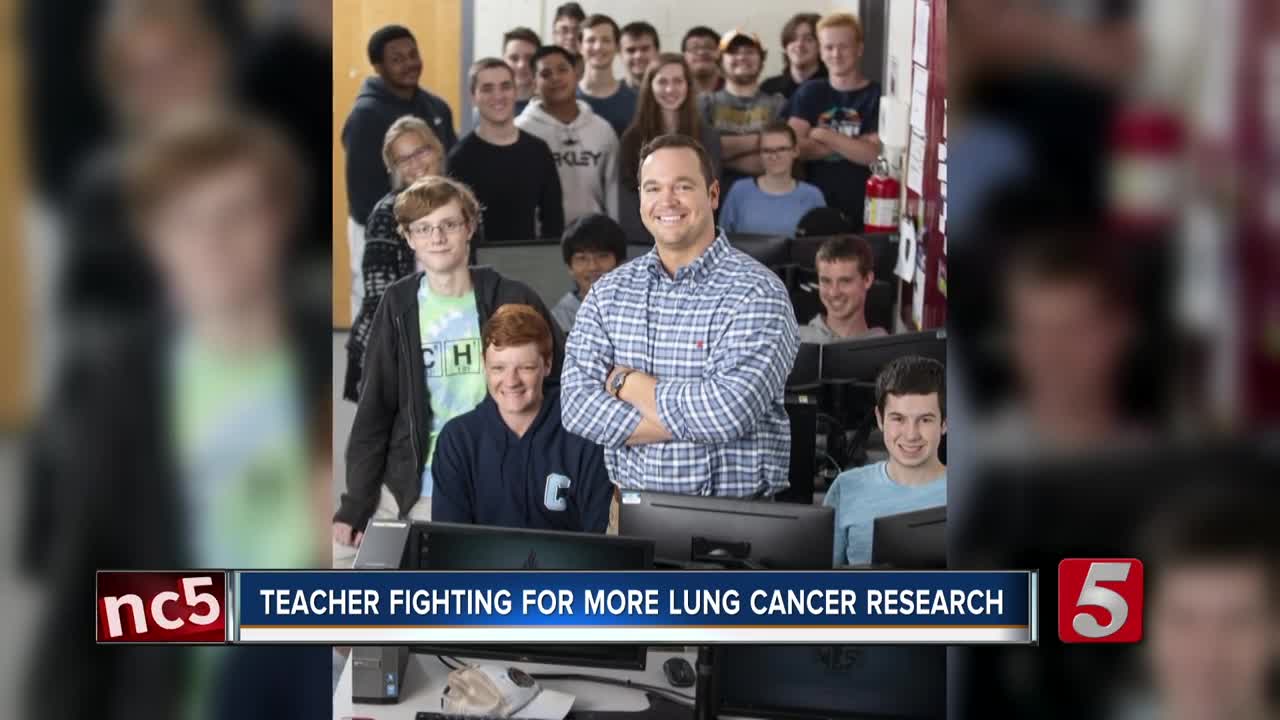 A local teacher and former major league baseball player is raising awareness about the lack of lung cancer research. 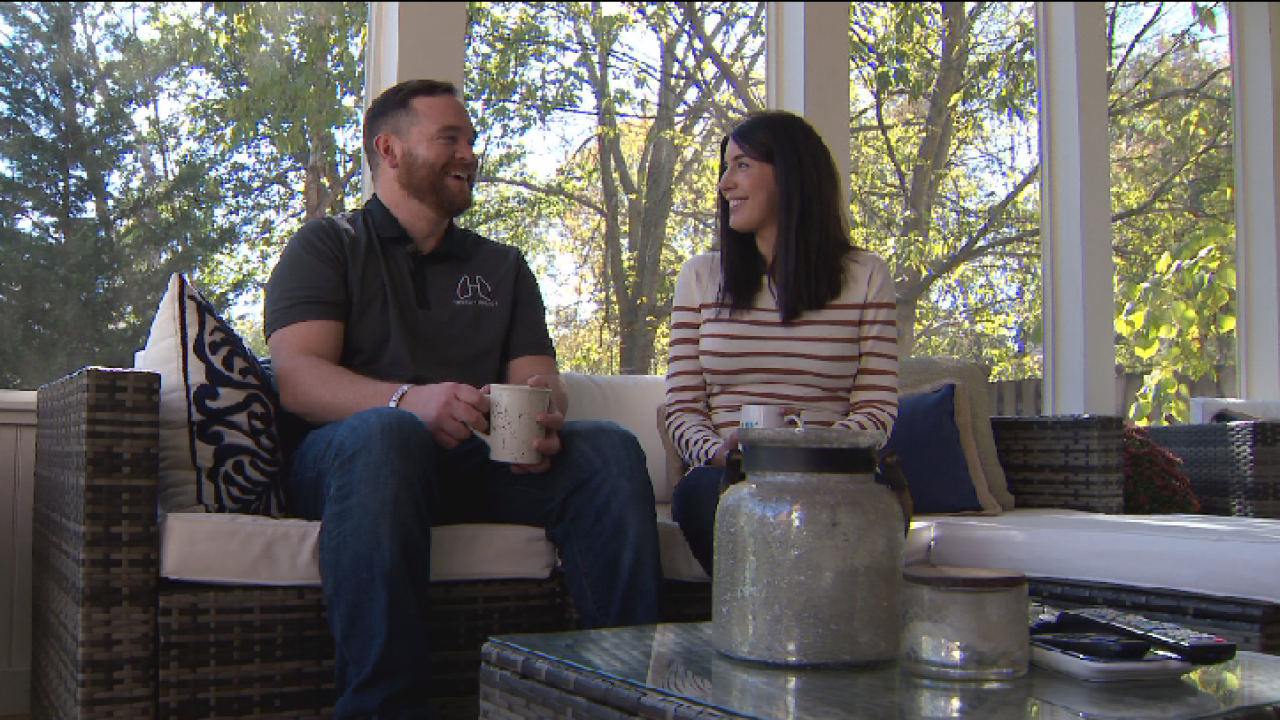 In 2017, Stephen Huff was told he had pneumonia. When he didn't get better, he underwent a CT scan.

Huff said, "I knew the results were not good when I got a call immediately after I left the imaging center, saying that I had several suspicious areas in my body, and that I needed to see an oncologist."

Stephen was diagnosed with stage 4 lung cancer. He'd never smoked, or vaped, in his life.

"I just was in pure denial. I had never ever been sick in my life," Huff said.

Huff grew up in the Nashville area, played baseball at Austin Peay State University, and signed on with the Chicago White Sox. Currently, he's a teacher at Centennial High School, and he's feeling better.

"I ate well, I exercised, I dieted, I did all of the right things," Huff said, "I’m very blessed to be eligible for this targeted drug, I’ve been on it for over 2 years now, and I feel fantastic. I am living proof that research matters."

Last year, Huff started a nonprofit called The Huff Project where he raises funds for lung cancer research, and he raises awareness about the stigma associated with lung cancer.

Huff said, "Lung cancer does not discriminate. It doesn’t attack just smokers, it attacks everyone," Huff said, "It takes more lives than the 3 most common cancers combined, yet it only receives about 6% of the federal government’s research dollars, and that needs to change."

While lung cancer has changed his life, Huff said it won't define him. He looks forward to continuing his work with the nonprofit, teaching, and he's expecting his first child with his wife- Emily.

"Lung cancer for me has kind of been a blessing in disguise because it has given me the opportunity to appreciate life way more now than I ever did before," Huff said.

November is Lung Cancer Awareness Month. The Huff Project has their next fundraiser on November 22nd. Last year they raised $80,000, and a portion went to research at Vanderbilt University Medical Center.