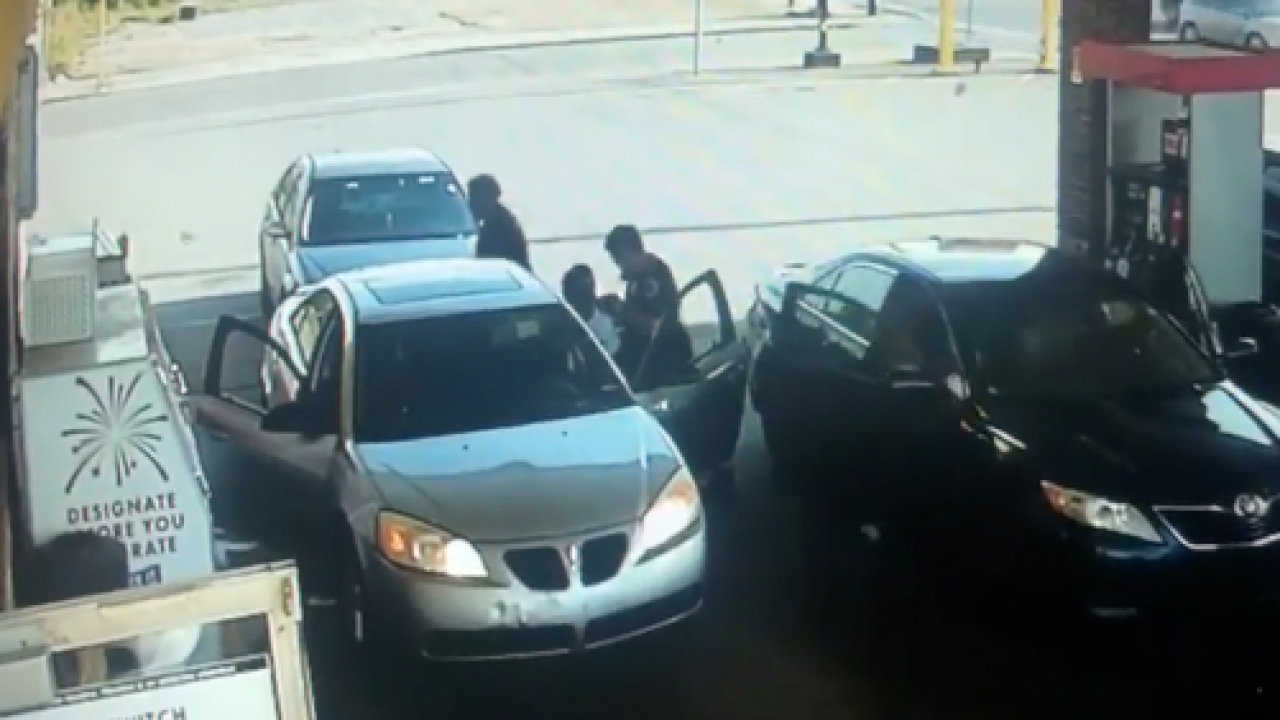 NASHVILLE, Tenn. (WTVF) — A Metro Nashville Police officer has submitted his resignation after being suspended for possibly using excessive force on a woman during a traffic stop.

Officer Barrett Teague submitted his resignation Tuesday. The decision is irrevocable and non-appealable.

However, it won't be effective until he serves the 30-day suspension without pay for what police officials called "conduct unbecoming a member of the police department."

The East Precinct officer was decommissioned on July 4 after the video of him in the physical confrontation with the woman surfaced.

Officials say Teague stopped the woman for an expired license plate outside a Dickerson Pike market on July 3.

The driver, Adrianna Ensley, said she walked behind her car to check the tags for herself, but that's when Teague grabbed her and threw her up against the vehicle. The video shows the altercation continue, while Ensley's child was inside the vehicle.

Teague’s resignation ended the department’s administrative investigation. However, detectives are completing a criminal investigation into his actions which they say will be staffed with the District Attorney’s Office.

Teague had a history of complaints and disciplinary actions with the MNPD.

Ensley's attorney says the citations given to her and her boyfriend for resisting arrest during the incident have been dropped.