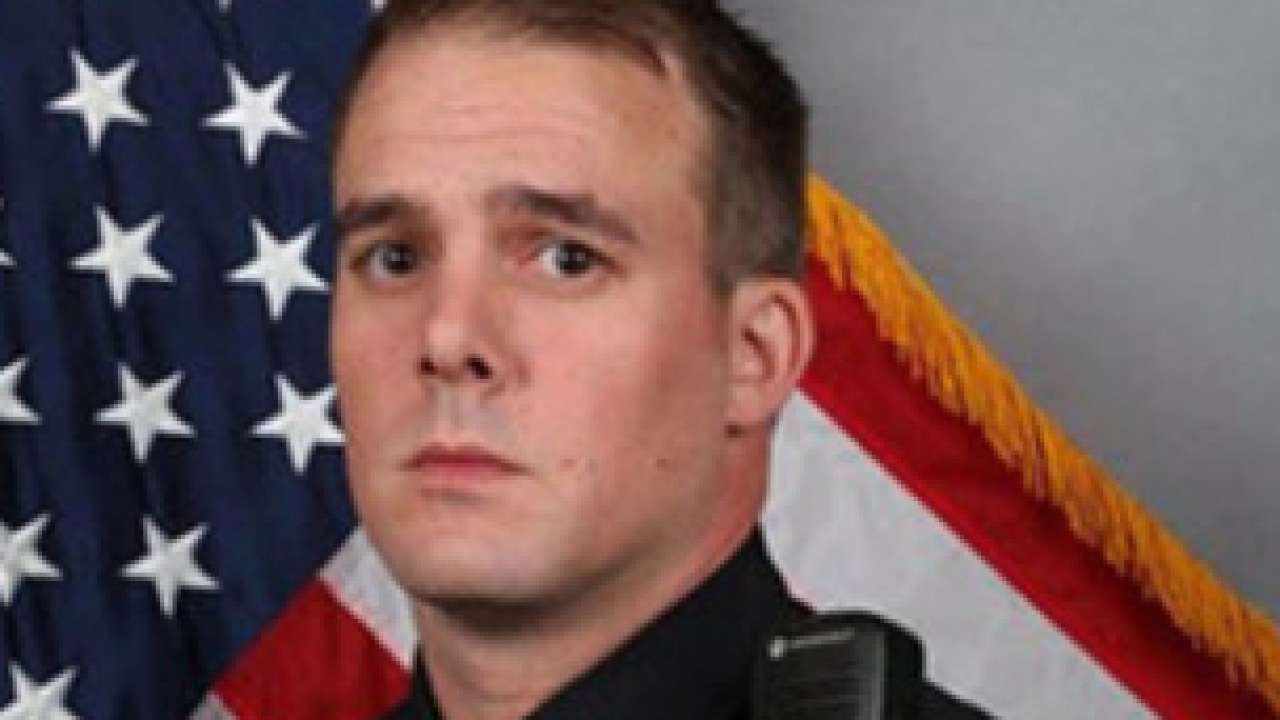 Lippert submitted his letter of resignation on Friday.

Clemmons was shot and killed after a traffic stop and chase which led to a confrontation. The District Attorney and police department cleared Lippert of wrongdoing.

Clemmons was armed with a gun, which is why police say Lippert shot him and no charges were filed.

However, the case was the first to create and highlight a stark racial divide in Nashville. It was what sparked outcry for police body cameras and a Community Oversight Board.