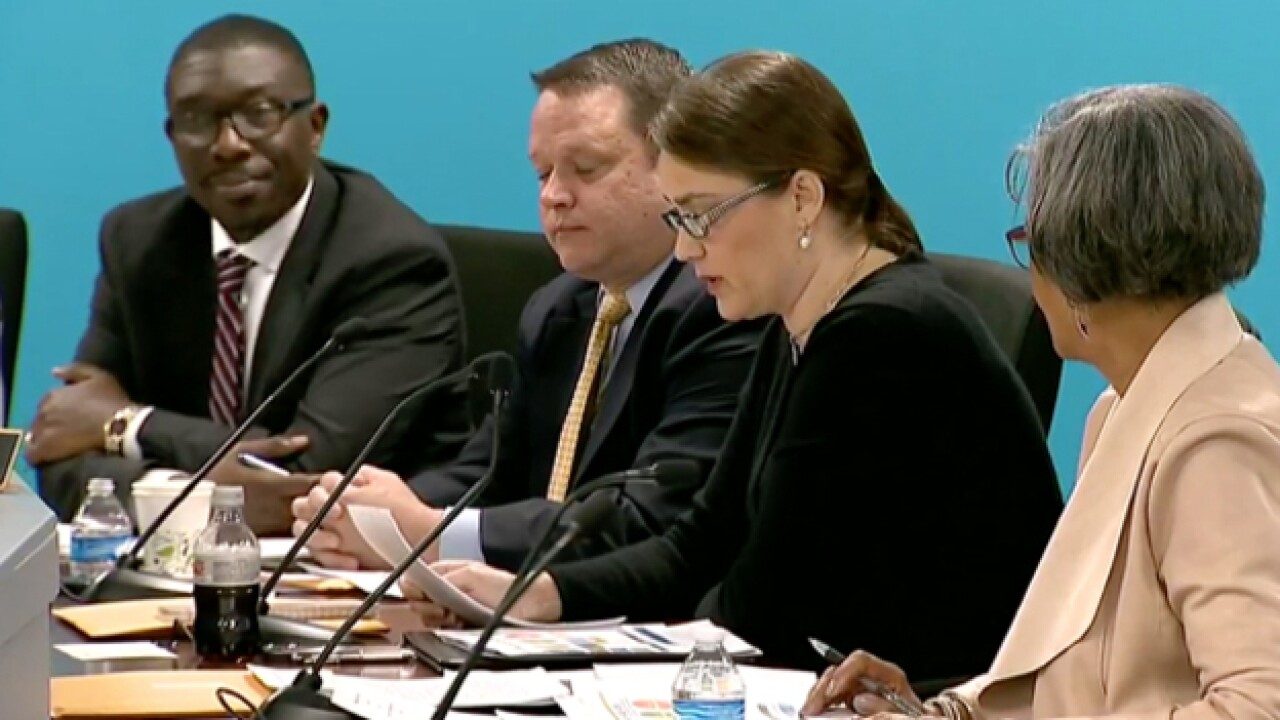 The audit request came just days after board members and parents blasted Dr. Joseph during a budget committee meeting.

In a letter to Metro Auditor Mark Swann, the board requested an immediate audit of all spending for the current and previous fiscal year.

Among their questions, board members asked for clarity surrounding costs for travel, consultants, payroll and perks compared to previous years.

They also asked to know when the district knew, or should have known, about the multi-million dollar shortfall and any contracts which may have affected funds.

Dr Shawn Joseph has also proposed some controversial changes to next year’s budget. He’s set to lay out his plans and his budget at his annual "State of Schools" address later this month.