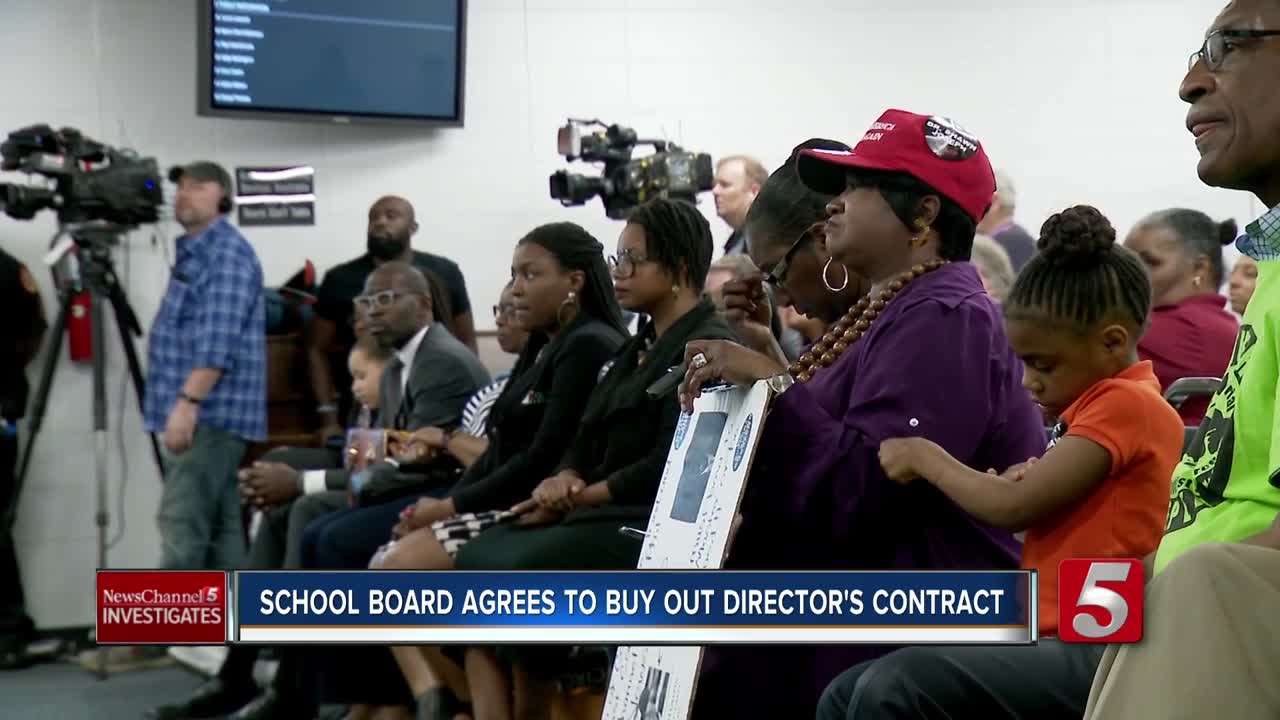 School board votes to buy out director's contract 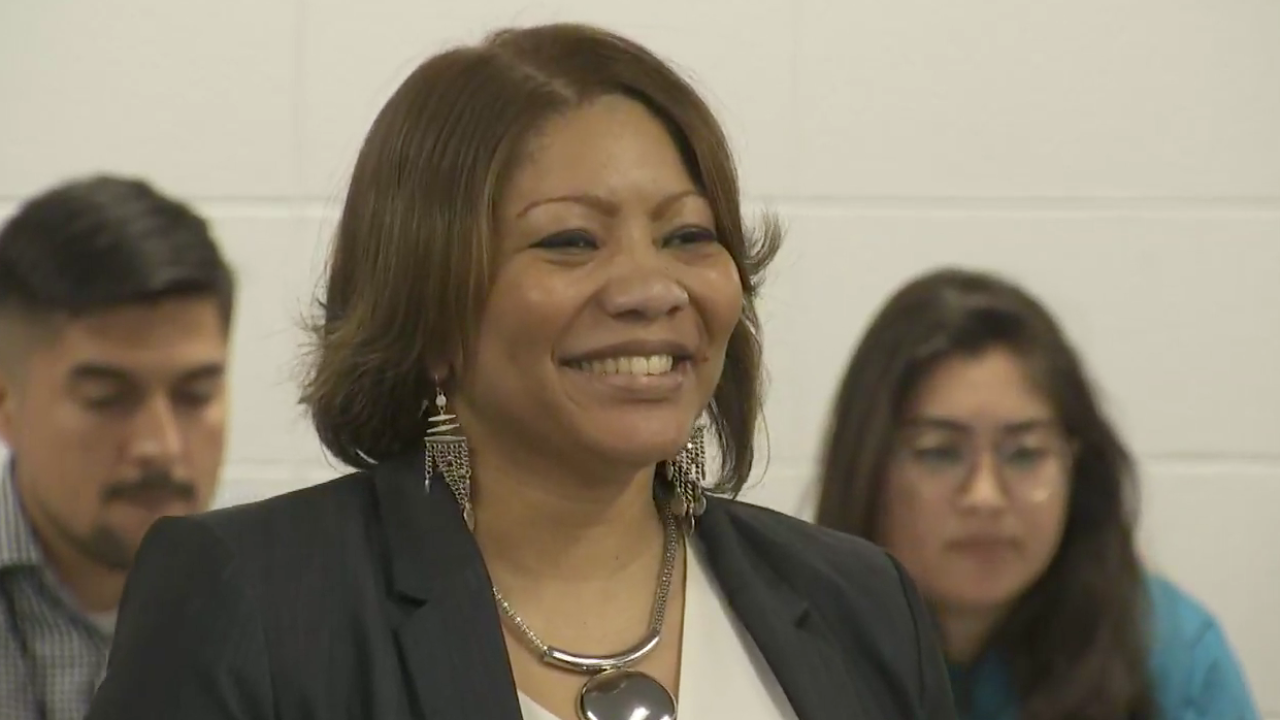 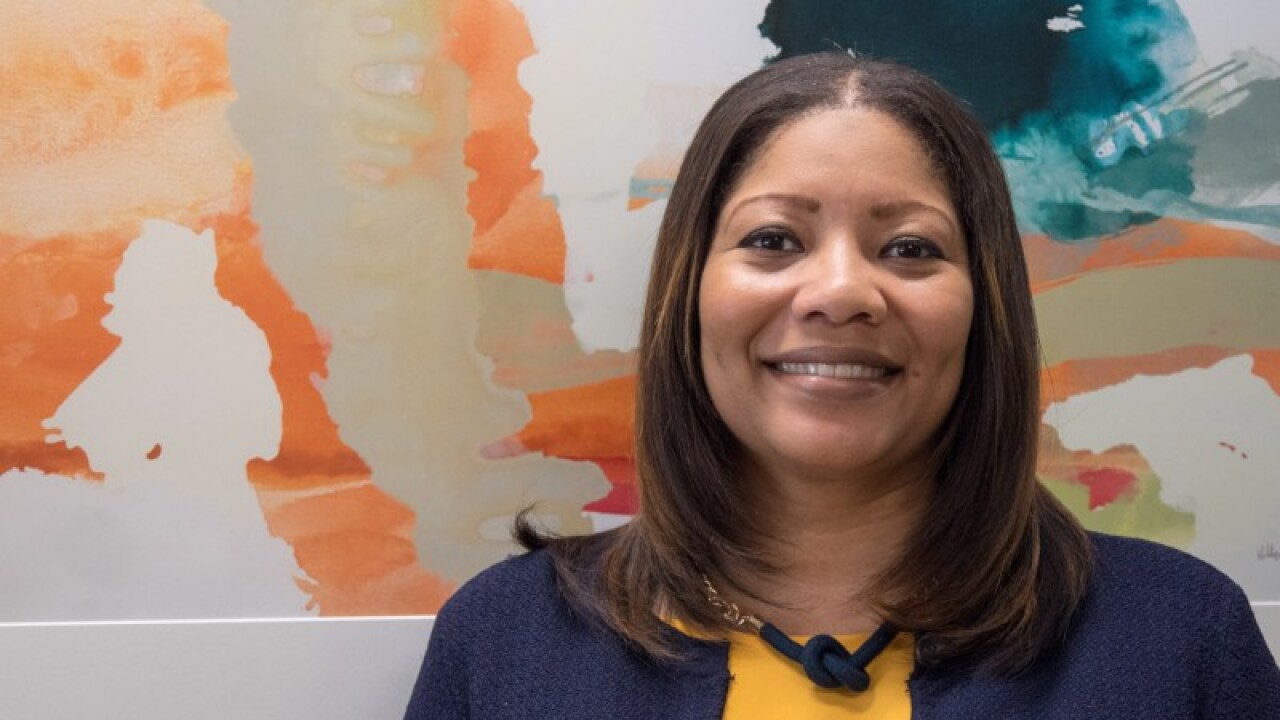 Battle replaces embattled Dr. Shawn Joseph as director after board members voted 5-3 to buy out his contract.

Battle will be the first MNPS director to have also been a MNPS student. She is a former principal of Antioch High School.

As graduate of John Overton High School, she accepted an athletic scholarship to attend Missouri State University where she later received her Bachelor of Science degree in Education. She continued her studies at TSU for her Master's, Educational Specialist and Doctoral degrees.

Dr. Battle was awarded the Barbara Jackson Scholar through the University Council of Educational Leadership and American Educational Research Association.

She has also received the Civic Award for her community service through MNPD and MNPS, she was the recipient of the 2015 William J. & Lucille H. Field Award for Excellence in Tennessee Secondary School Leadership by the University of Tennessee-Knoxville and named the 2015 Academies of Nashville Executive Principal of the Year.

MORE:
What you need to know about Shawn Joseph’s controversies

14 Metro schools educators participate in a Teacher Town hall, revealing their concern for Nashville's 86,000 school children, as well as their own safety

What did Joseph know about sexual harassment? ‘He was aware,’ assistant principal says.