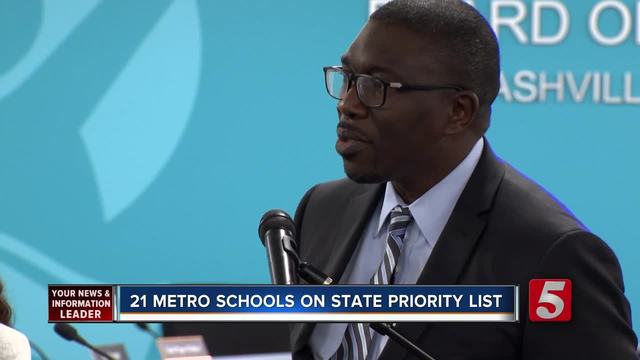 Metro Schools announced a new "four-pronged strategy" after the number of low-performing schools, known to the state as "priority schools," nearly doubled this year. 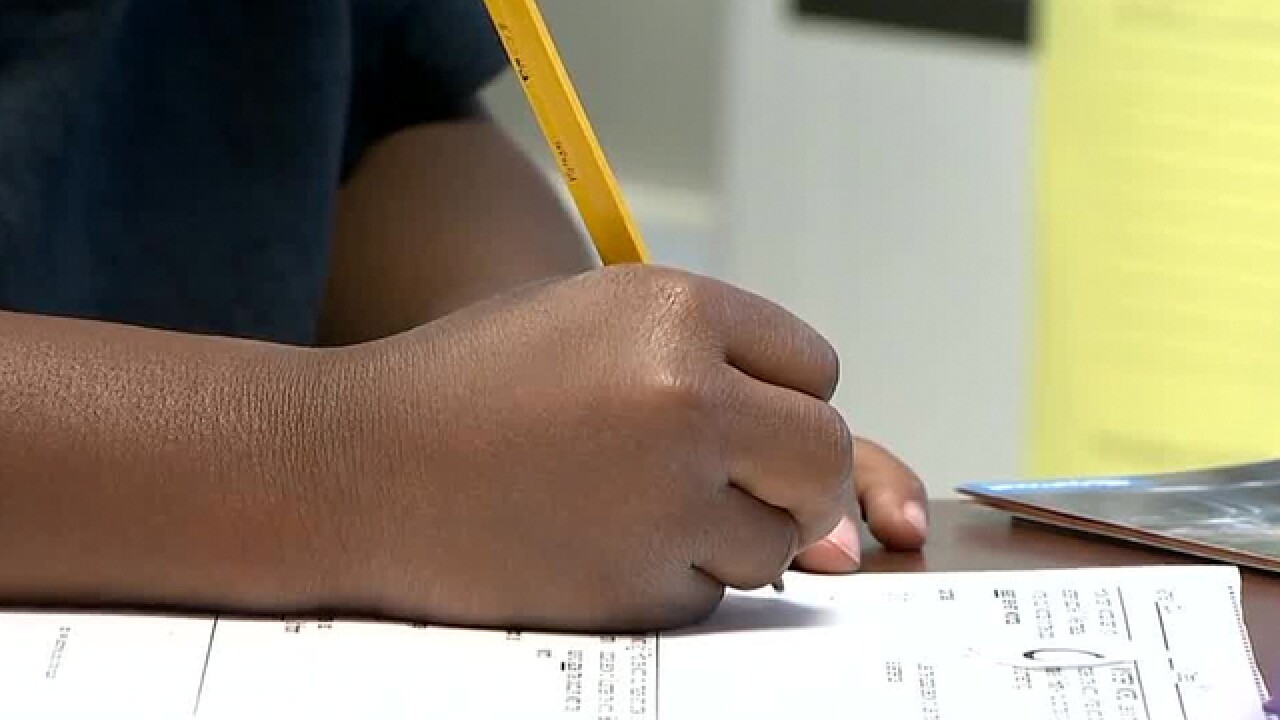 Metro Schools announced a new "four-pronged strategy" after the number of low-performing schools, known to the state as "priority schools," nearly doubled this year.

Dr. Shawn Joseph said the district was "disappointed, but not surprised" when the number of priority schools in MNPS ballooned from 11 to 21. Dr. Joseph's news release called for four steps to turn those 21 schools around:

Dr. Joseph says the district has done well in turning around under-performing schools and cites past successes as proof that MNPS can turn those 21 schools around.

"We need to stop bickering over trivial issues, and we need to unite to support our children," Joseph said.

A parent and blogger who was at the press conference is upset that nearly a dozen schools not on the previous list are now on it.

Metro Schools will receive $3.6 million in federal funding for priority schools. It's not clear when those schools will actually receive the funding. They are listed here:

More information on the improvement plan can be found here.