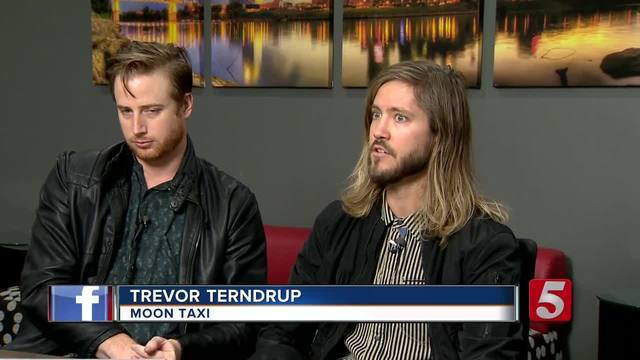 Moon Taxi released their newest record called "Let The Record Play" in January following the success of their smash single "Two High," which saw more than 60 million streams on Spotify. 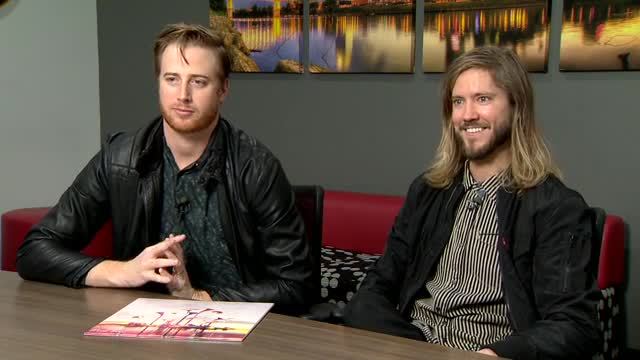 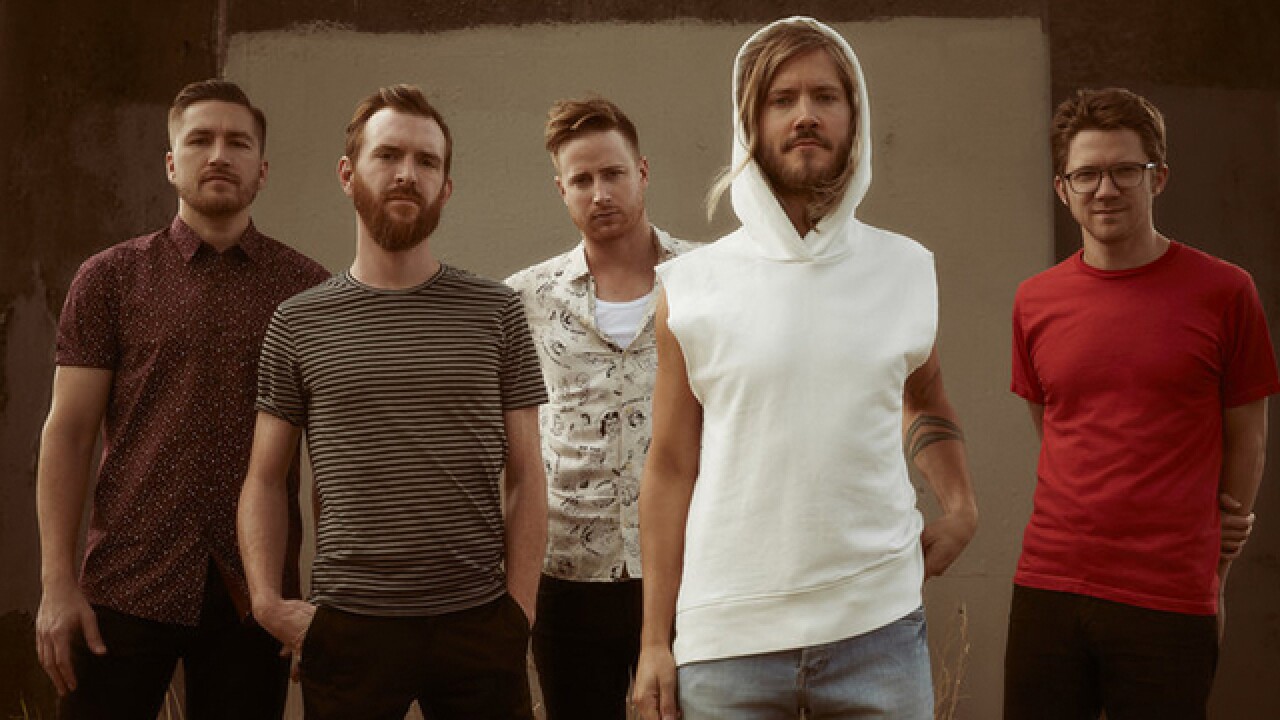 Moon Taxi released their newest record called "Let The Record Play" in January following the success of their smash single "Two High," which saw more than 60 million streams on Spotify.

“It’s like Moon Taxi 3.0," Trevor Terndrup, vocalist and guitarist for the band, said. "It’s our fourth studio album, and it’s just a continuation of our journey of songwriting and producing records.”

The band was formed when the five-piece was studying at Belmont University, and since then, they've released songs that have gained them worldwide appeal.

“It’s been a fun journey," Wes Bailey, keyboardist for the band, said. "We put over ten years into this thing, and to finally see it pay off has just been very rewarding and exciting for us.”

"Let The Record Play" is Moon Taxi's first album released with RCA, and during a visit with NewsChannel 5, Terndrup and Bailey said the reaction to the new material has been extremely encouraging.

“I think our fans, based on what I’m seeing online, are really excited about the new songs, and it’s cool because there’s not just one song. We really wanted to make the whole album complete and one entity," Bailey said.

Moon Taxi had the album finished halfway through 2017, but they waited to release it until they could put the right steps in place.

“We put out ‘Two High’ and we had the record done at that point, and then we just kind of had to reassess because we were being called by every single label in town," Terndrup said. "Really what we wanted to do is we’ve been independent artists for ten years now, but we feel like our songs haven’t really reached as many people as they need to. So that’s why we signed with RCA, and we’re excited.”

Moon Taxi will go out on tour to support "Let The Record Play" this year, which will include a stop a Bonnaroo in Manchester.

“A lot of people are telling us to play a lot of different songs on the record," Bailey said. "So I would imagine we would hopefully play a good chunk of this album at Bonnaroo.”

The band's next scheduled performance is Friday night for a free NHL All-Star game concert, hosted by Nashville Predators' very own P.K. Subban in Tampa, Florida, and Moon Taxi has also been scheduled to perform during the All-Star game itself.

"Let The Record Play" is available everywhere, and tickets for Bonnaroo are currently on sale.