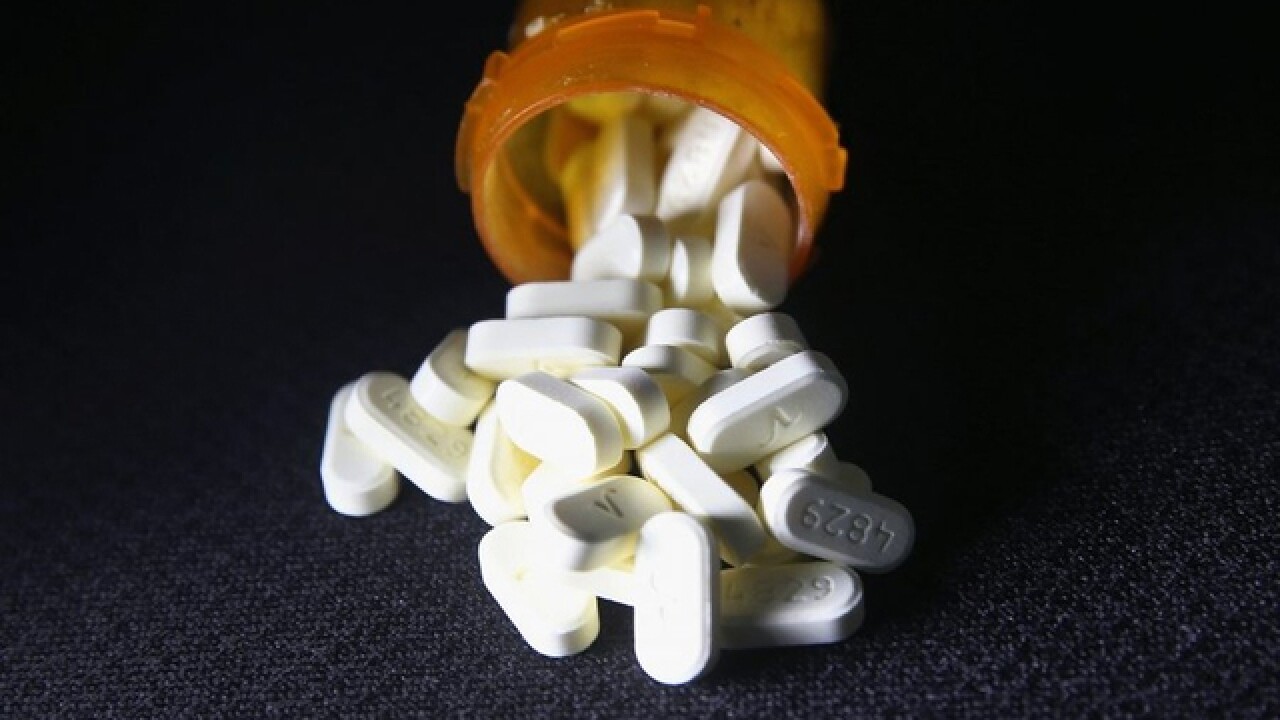 More Tennesseans died from drug overdoses than car crashes in 2017, with prescription opioids being the lead cause, according to the Tennessee Department of Health.

A new report showed 1,776 Tennesseans died from drug overdoses last year. The number is the highest in at least the last six years.

The data said about three-fourths of overdoses in the state were linked to opioids.

There were 1,268 overdose deaths with 644 associated with prescription opioids for pain, which include hydrocodone, oxycodone, morphine and codeine.

For the first time since the state began its reporting, the department is able to narrow how many "street" drugs were involved.

Officials said there has been a dramatic increase in deaths related to fentanyl, a more potent and dangerous drug similar to heroin.

“You can’t know what you’re getting when you buy drugs on the street, and that makes them extremely dangerous,” said TDH Chief Medical Officer David Reagan, MD, PhD. “We are alarmed by the growing number of Tennesseans dying from drug overdoses, especially involving fentanyl. We must place additional focus on prevention of substance abuse.”

“We’re increasingly alarmed by the amount of fentanyl showing up in our state’s illicit drug supply,” said TBI Director David Rausch. “We remain committed to disrupting the supply of these types of dangerous drugs, as the newest data from our partners at the Tennessee Department of Health prove the danger is real, immediate and continuing to grow. That’s why we would urge anyone with a substance abuse problem, or anyone who knows someone who is struggling, to get help. Doing so may very well save a life.”