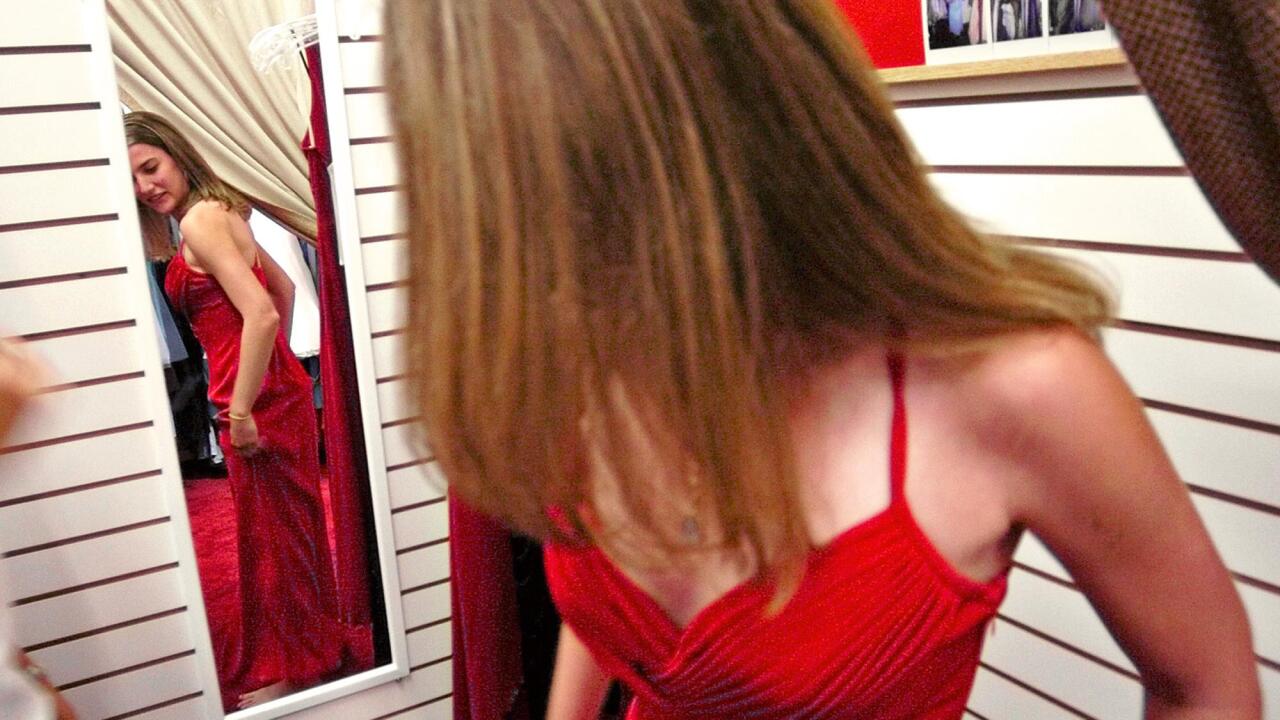 NASHVILLE, Tenn. (AP) — A Utah man who served as a local leader for The Church of Jesus Christ of Latter-day Saints has pleaded guilty to illegally taking photos of a woman inside a dressing room at a popular Tennessee mall.

News outlets report 55-year-old Steven Murdock was convicted of unlawful photography Monday and sentenced to a year of supervised probation. A judge also ordered him to undergo counseling and to forfeit his cell phone.

Murdock was ordered to stay away from Opry Mills Mall.

A Nashville Metro police affidavit from August states a woman accused Murdock of leading her into a changing room at the Opry Mills shopping mall where she undressed and noticed a phone pointing into her stall. She says she confronted Murdock as he was deleting photos of her.

A church spokesman previously said Murdock was removed from his volunteer position as a high councilor for Salt Lake City congregations.