Mosquitoes are back in the mid-state, with a longer season 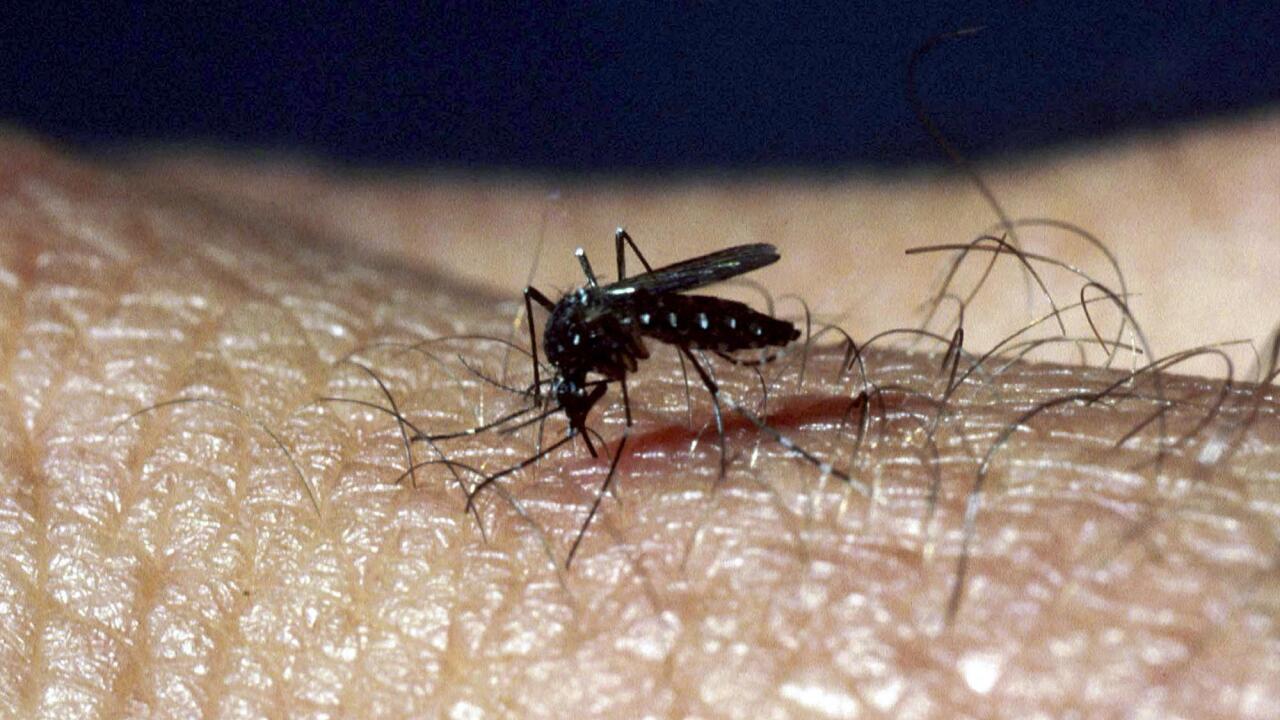 NASHVILLE, Tenn (WTVF) — Mosquitoes are back in the mid-state, and the recent rains we've had aren't going to help things.

Metro Public Health says the storms that came through this weekend actually washed away any mosquito larva that may have already been planted, but they say the water that's now left behind can begin breeding all new mosquitoes.

Your best bet, the health department says, is to check your yard for any signs of standing water, even in places you might not expect -- because mosquitoes can lay eggs in places as small as a bottle cap.

Metro Public health responds to reports of standing water, and each year, goes into neighborhoods to educate neighbors about the dangers that mosquitoes can transmit.

Last year, about 5 percent of the mosquitoes the department had checked, tested positive for a disease like West Nile Virus. Two people last year were diagnosed with the disease in Nashville.

Metro says the mosquito season has been getting progressively longer in recent years, because of climate change.

"If the cooler season is not as long, that gives the mosquitoes more of an atmosphere and climate for breeding," said Hugh Atkins with the Metro Public Health Department

The department says even with a longer mosquito season, you can try to avoid being bit, by wearing long sleeves, and a deet-type repellent