Live at 11am: Titans' official watch party in Nashville
News 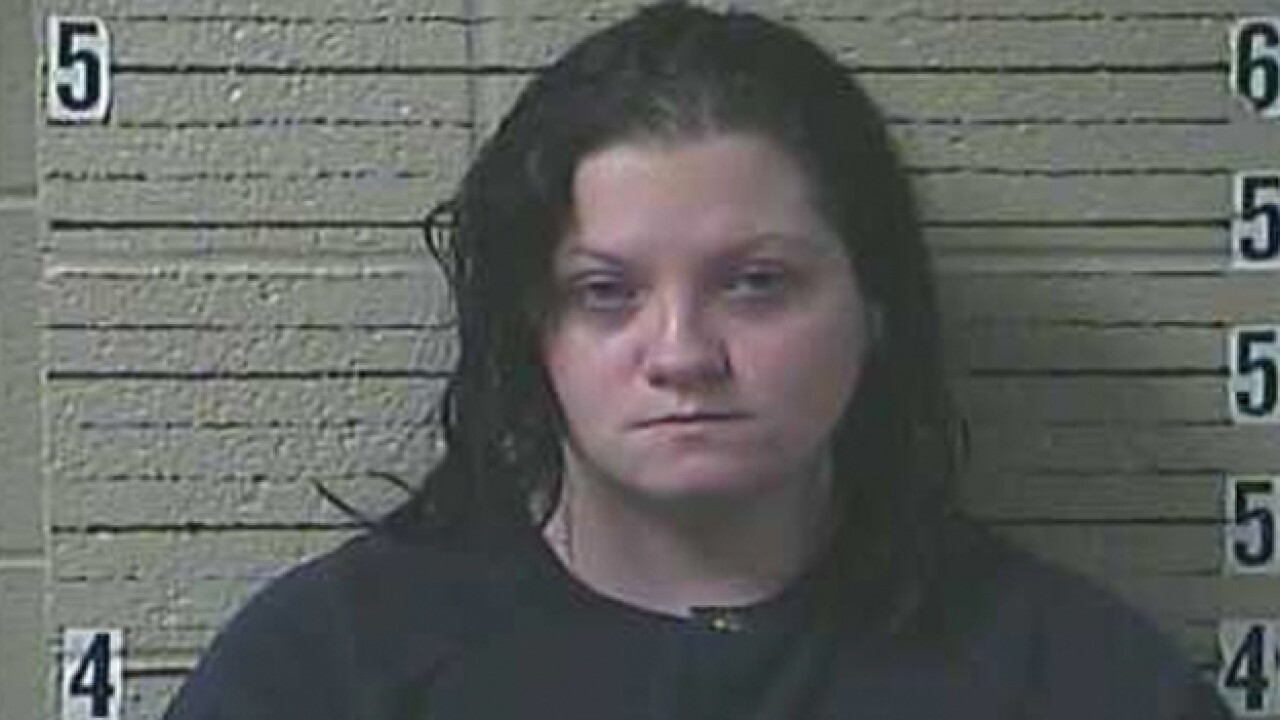 Copyright 2018 Scripps Media, Inc. All rights reserved. This material may not be published, broadcast, rewritten, or redistributed.
&lt;p&gt;Danielle Bowen&lt;/p&gt; 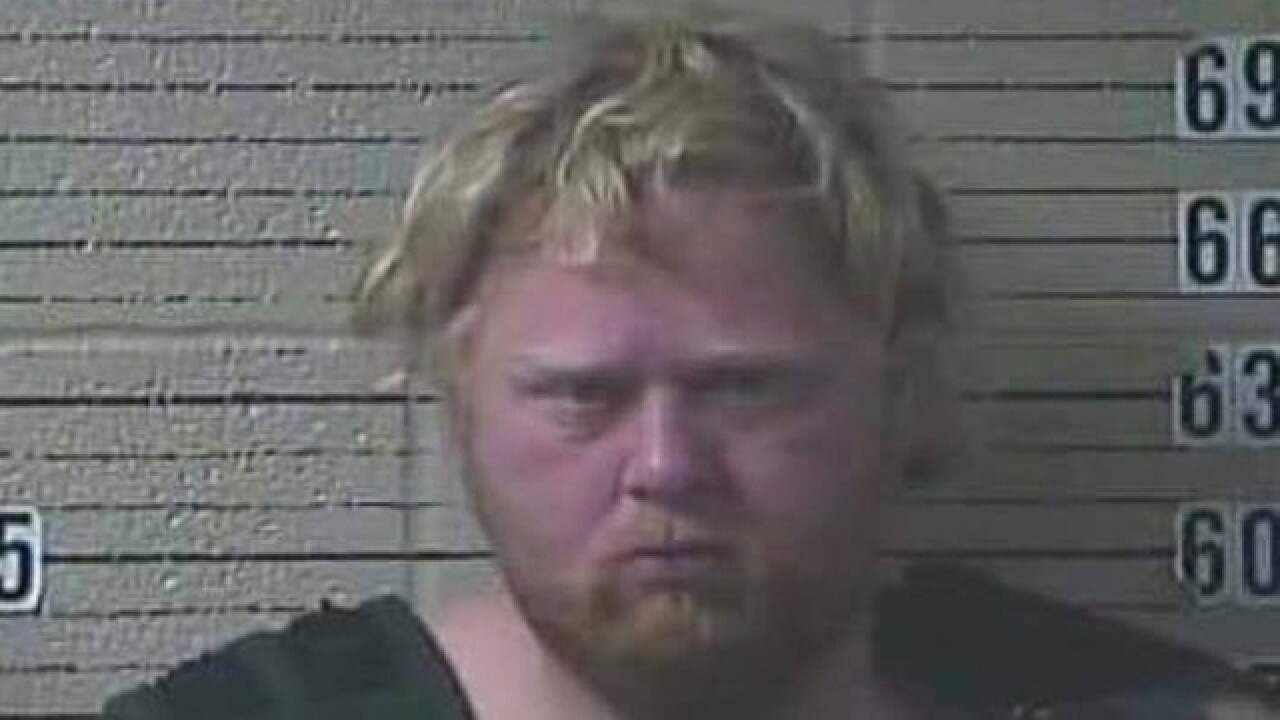 A mother has been arrested in connection with a rape case involving her 16-month-old son.

Danielle Bowen was taken into custody Monday in Lawrenceburg and is expected to be charged with child neglect for failure to report, reports the Tennessee River Valley News.

The child’s biological father, Simon Dean Porter , was arrested Sunday in Alabama after being added to the Tennessee Bureau of Investigation’s Top 10 Most Wanted list.

He’s now back in the Lawrence County Jail in an isolation cell, for his own safety on a $1 million bond. Porter has been charged with aggravated rape of a child.

According to a source, the child also suffered two broken femurs or fractured hips as he was held down during the sexual assault. After several surgeries, the child was released from the hospital to recover in a safe place.

According to an affidavit, "... Porter did knowingly, intentionally and unlawfully penetrate his 16-month-old son. This unlawful penetration caused severe and possibly permanent damage to... the child.”

The caregiver of the child allegedly discovered the injuries and rushed the child to the hospital.

The police report said Porter did confess. Neither parent had custody of the child. The case remains under investigation.

A judge issued a court order, protecting the child.

The mother was also placed in isolation on a $100,000 bond. She was charged with aggravated child neglect for failing to take the child for medical treatment.