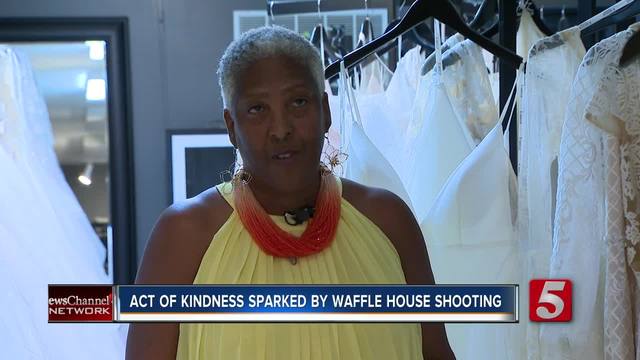 In April, Vickie Davis received news no mother wants to hear. Her son had been inside a restaurant as a mass shooting took place. Thankfully, Davis' son, Michael Garth Sr., survived the Antioch Waffle House shooting. Survival he credits to a young waitress named Virginia Stanley, who happened to ask him a simple question that likely saved his life. 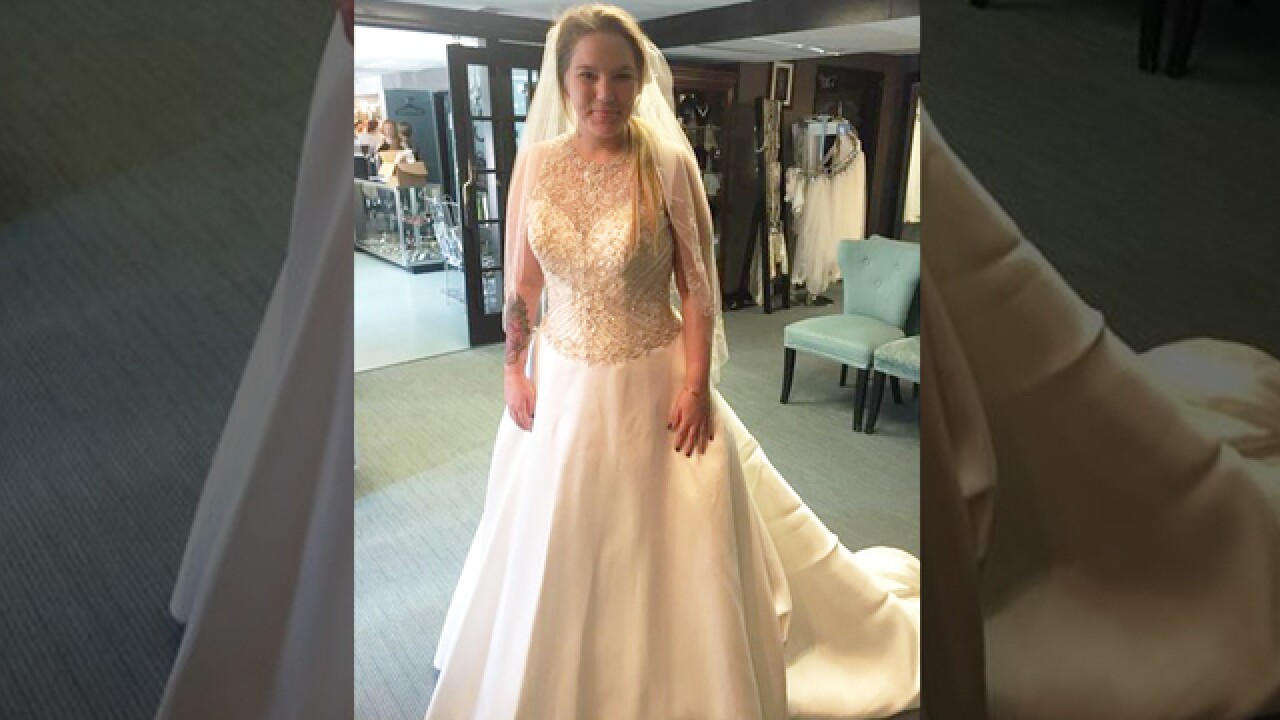 In April, Vickie Davis received news no mother wants to hear. Her son had been inside a restaurant as a mass shooting took place.

"Him and one of his friends were there about to have dinner and when they sat at the table, Virginia asked them to move their seat because she was washing dishes and she didn’t want the water to get on them," Davis said. "When they moved their seat, soon after that, everything started."

Davis has searched for Stanley since her son first told her that story. Recently, she happened to be in a tire shop when a Waffle House manager recognized her and was able to put the two in touch.

Davis learned Stanley was about to get married but did not have a wedding dress. She contact Glitz Nashville, a bridal salon she knew gives dresses to veterans and first responders once a year, and the same salon where she found her own dress three years ago.

Glitz offered to give Stanley her dream dress free of charge. The two women planned to meet at the shop on Wednesday.

"They took her to the back room and let her try it on away from everyone," Davis said. "They let her have her moment, and she cried and I cried."

Right now, Stanley still struggles with feeling safe in public spaces, but Davis' act of kindness likely restored a small piece of her faith in strangers.

"That’s what the mission is, we’re all here to help one another," Davis said. "That’s all part of our mission to be there for someone else."