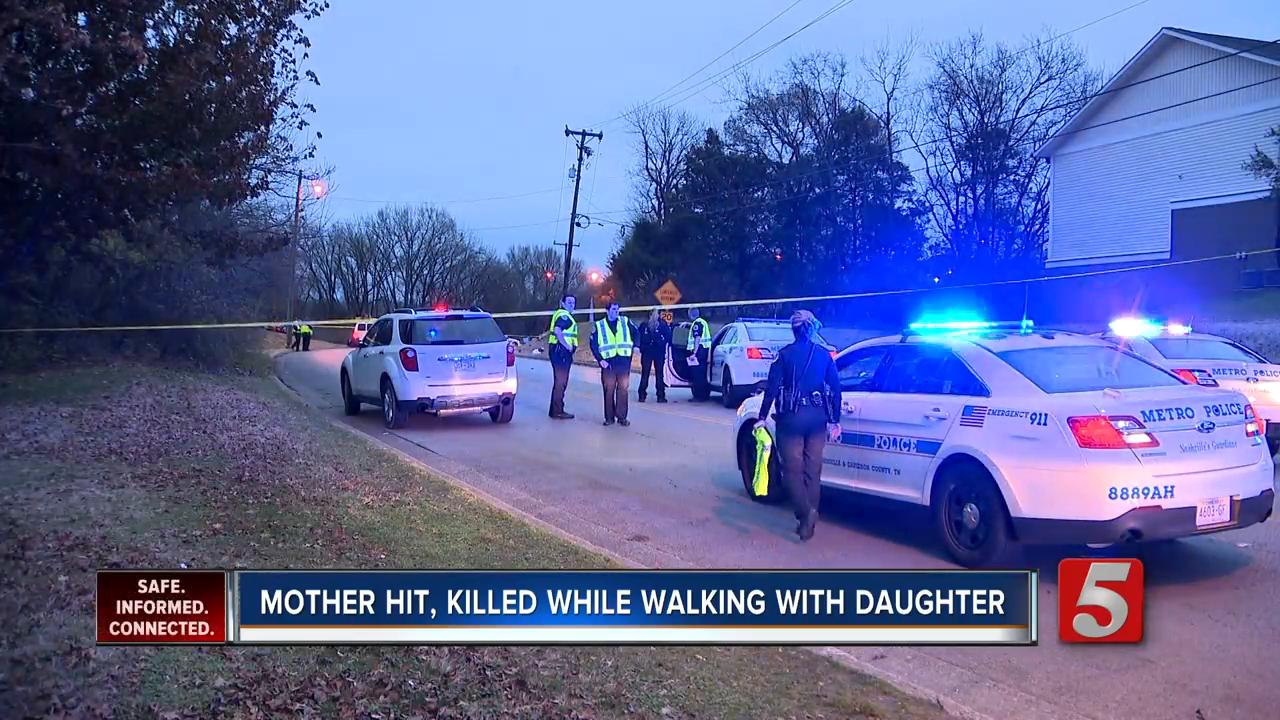 Metro Nashville police said a mother and daughter were crossing the street when the woman was hit. 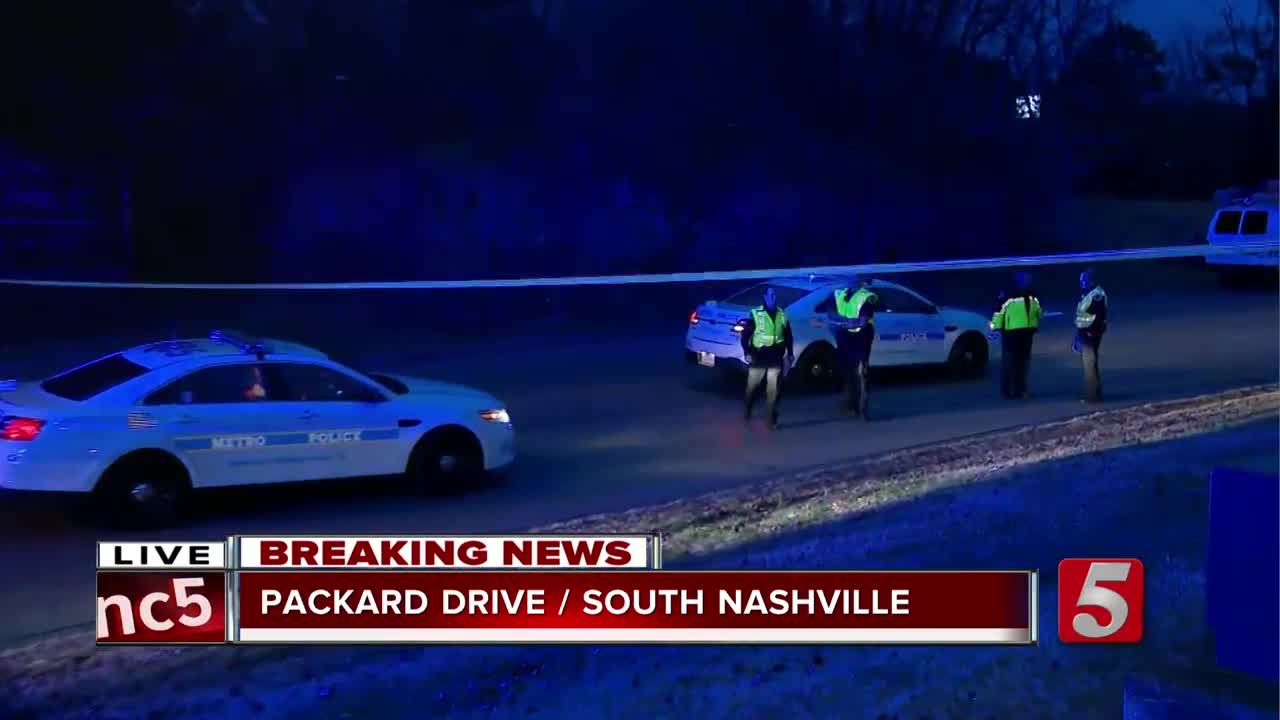 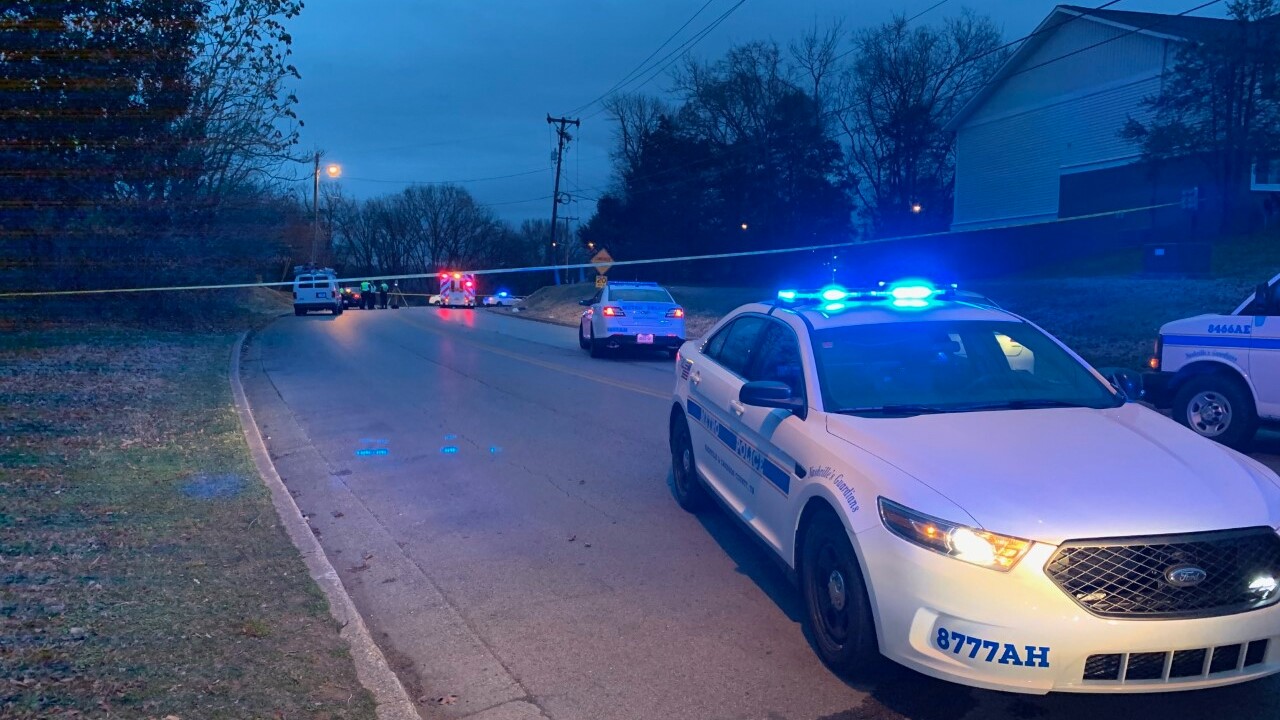 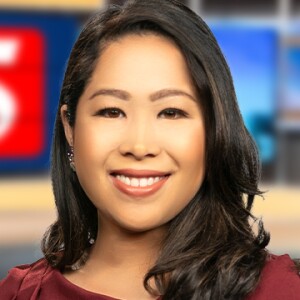 NASHVILLE, Tenn. (WTVF) — Police say they’re investigating after a woman was hit and killed by a vehicle in South Nashville. The driver did not stop.

The incident happened around 5 a.m. Monday on Apache Trail near the entrance to the Mallards Landing Apartments.

Metro Nashville police said 38-year-old Kimberly Cox and her 19-year-old daughter were walking to the Shell on Haywood Lane, where they both worked, when a Nissan hit Cox. She died at the scene, and her daughter was not hurt.

There is no sidewalk on that road, so the women were walking on the side facing toward traffic, as required by the city.

Cox's friend, Jackie Harvell, says Cox was saving up money to buy a car. In the meantime she would walk to work with her daughter every day.

"Because it was dangerous and she was always worried she might get hit," said Harvell.

Businesses in the area say cars are constantly speeding up and down this road. They tell me sidewalks could make a difference.

Cindy Cannon has worked on Apache trail for four years at the Apache Trail Animal Hospital. She has witnessed a number of accidents outside her window. Cannon says cars should be going only 20 miles per hour.

"It's always been constant traffic, speeding and no regard for pedestrians," said Cannon.

Cannon says this tragedy serves as a reminder for drivers to slow down and pay attention.

If anyone has information on the vehicle or driver that hit Cox, contact Crime Stoppers at 615-742-7463.