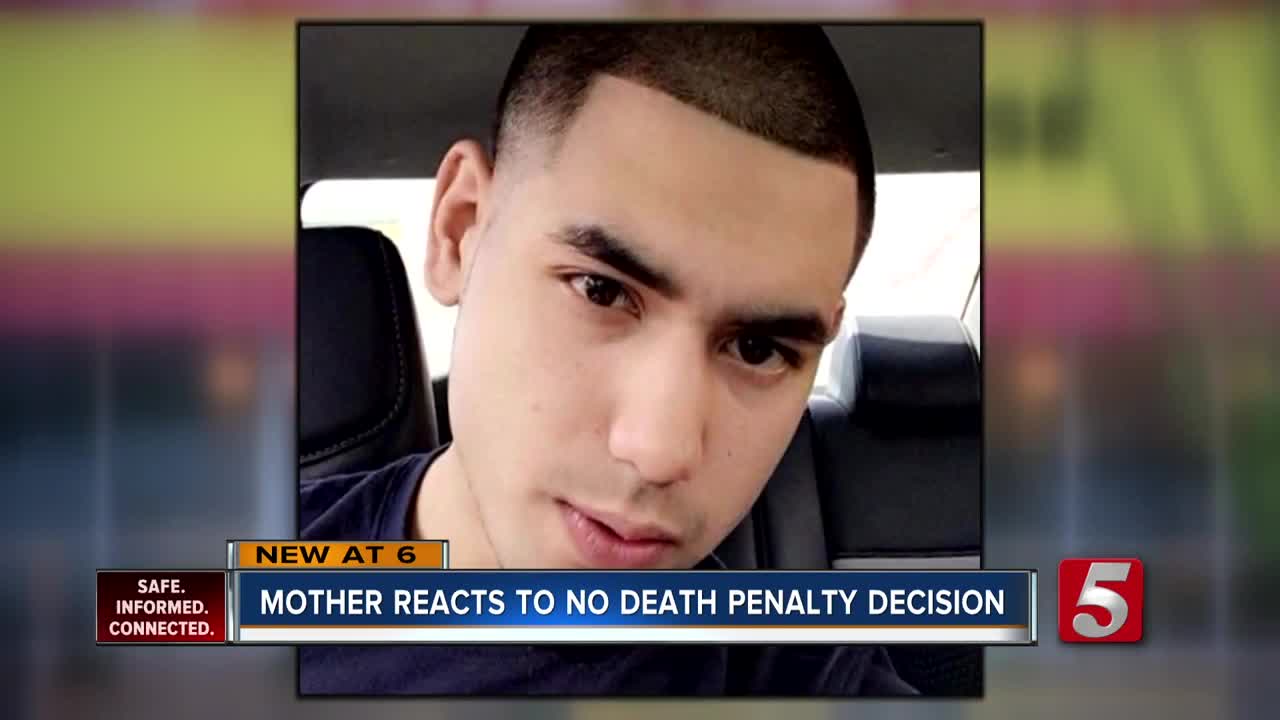 The mother of one of the Waffle House shooting victims said she was upset prosecutors will not seek the death penalty in the suspect's trial. 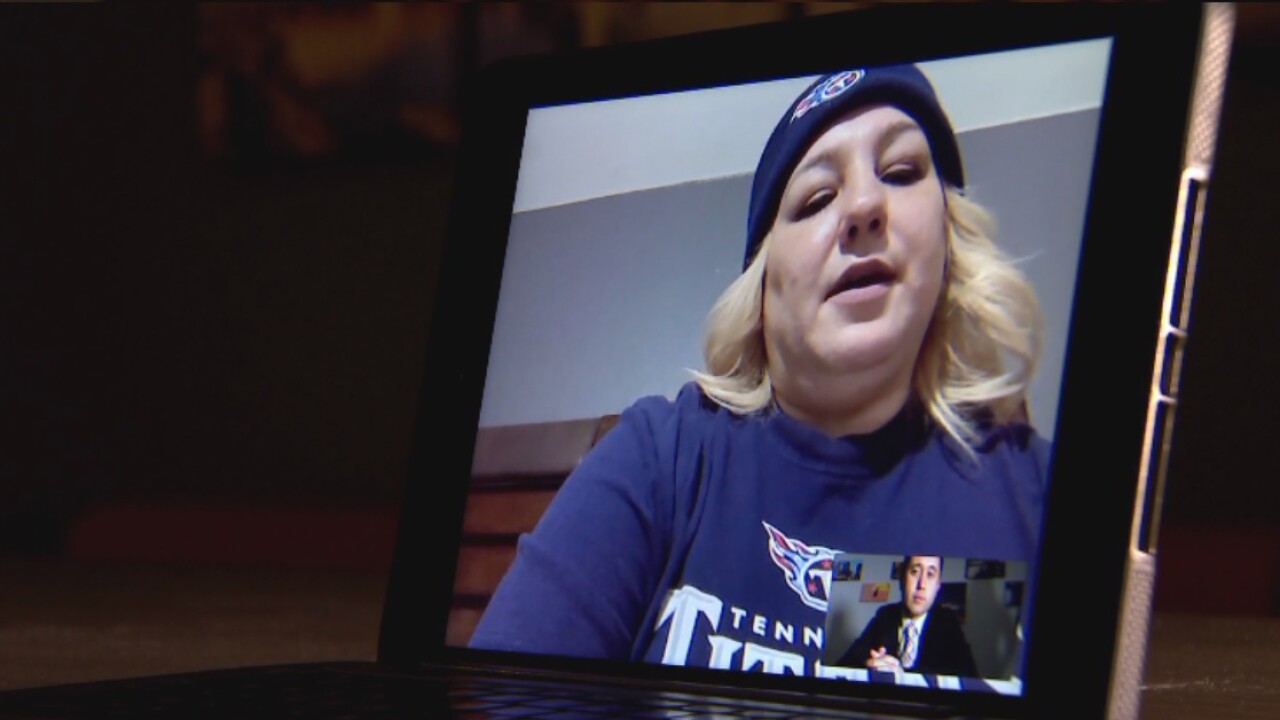 NASHVILLE, Tenn. (WTVF) — The mother of one of the Waffle House shooting victims said she was upset prosecutors will not seek the death penalty in the suspect's trial.

Trisha Perez knew for about a month that Davidson County District Attorney Glenn Funk was not pursuing the death penalty against Travis Reinking, the alleged gunman who shot and killed her son and three other people at a Waffle House in Antioch in April 2018. Instead, Reinking will face life in prison without the possibility of parole.

Ever since her 22-year-old son Joe Perez was killed, she has been advocating for mass shooting suspects to automatically face the death penalty including Reinking. Perez voiced her opinion to prosecutors as they were wanting input from families of the other victims.

"I advocated for the death penalty," Perez told NewsChannel 5. "Mr. Funk decided not to pursue it, so there's not much I can do. It's something I'm struggling with."

Authorities said Reinking, who was indicted on 17 counts including murder, was nearly naked when he opened fire with an assault-style rifle. The case was put on hold for months after the attack while Reinking was treated for schizophrenia.

A judge later deemed him fit for trial, and his defense could likely argue his mental state at the time of the shooting.

"I don't think he should be allowed to live. I believe that would be our ultimate justice is for him to die with the death penalty," Perez said.

A reason why prosecutors will not seek the death penalty was not known. The judge has placed a gag order on the lawyers in the case.

Funk also did not seek the death penalty in the high-profile murder case of Emanuel Samson, a former church member convicted of opening fire and killing a parishioner at the Burnette Chapel Church of Christ in Antioch. A couple of family members told NewsChannel 5 they originally wanted the death penalty against Samson.

Meanwhile, Perez is focusing her efforts on starting a foundation to honor her son called Joey's Promise. She wants to start the foundation by the second anniversary of the shooting by supporting families who lost loved ones to gun violence. The foundation would support families financially whether it be burial or housing costs as they grieve.

"This is just a way that everybody will know and remember my son," she said.

Perez said there is a court hearing for Reinking's father in Illinois on Friday. Jeffrey Reinking pleaded not guilty to the felony charge of unlawful delivery of a firearm for allegedly giving the guns back to his son that were used in the Waffle House shooting.

She has reached out to the state's attorney’s office if Jeffrey Reinking could also face complicity charges.