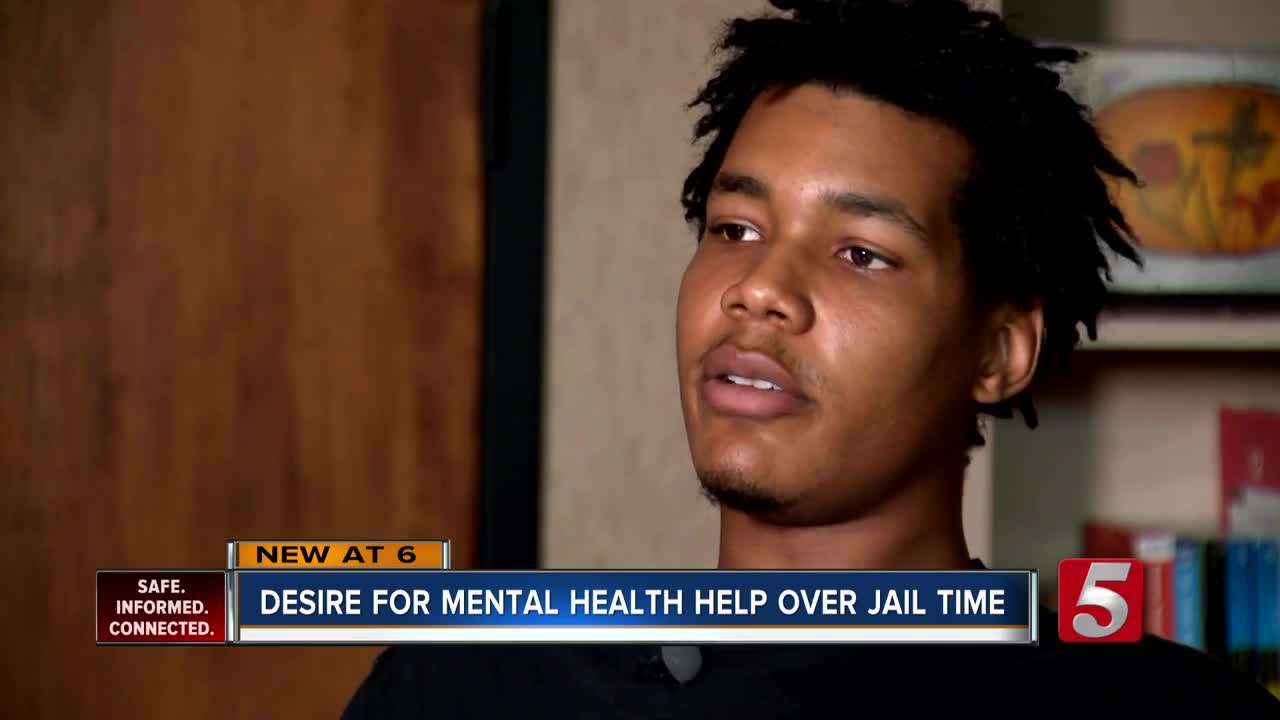 A Murfreesboro mother said the criminal justice system in Davidson County needs to change after her son with mental health issues had his only case dropped last week. 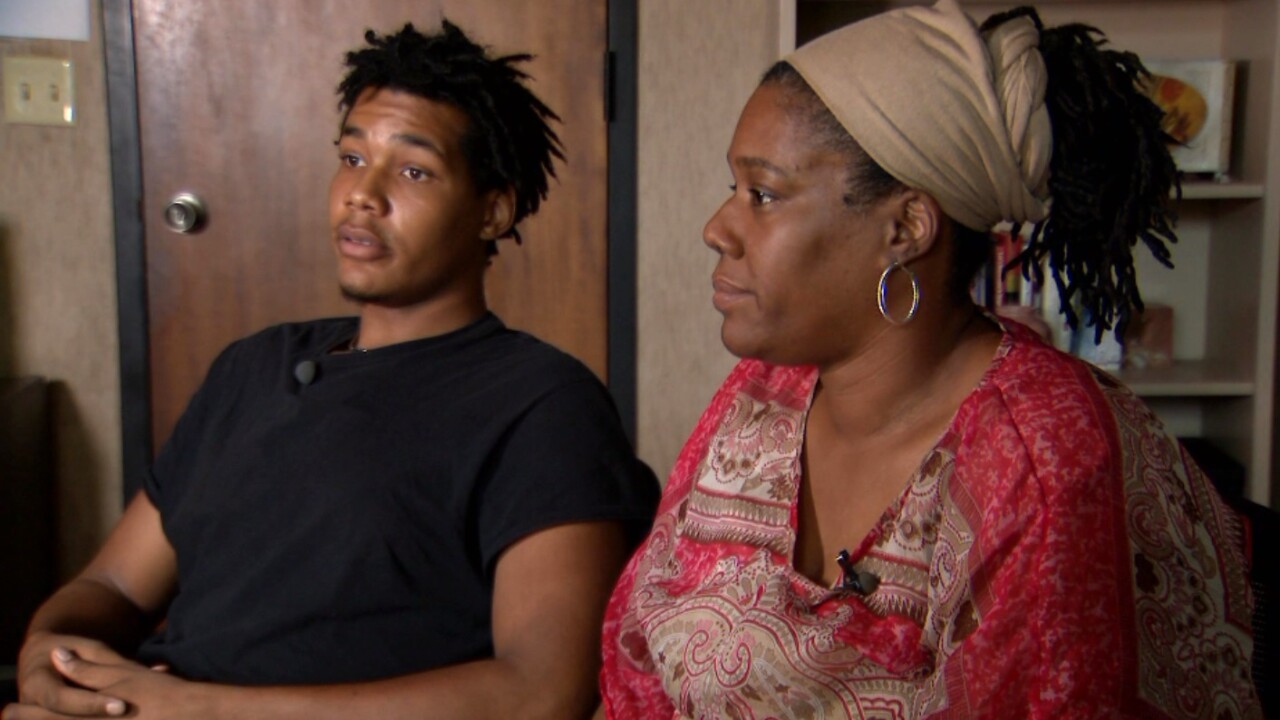 NASHVILLE, Tenn. (WTVF) — A Murfreesboro mother said the criminal justice system in Davidson County needs to change after her son with mental health issues had his only case dropped last week.

Pandasala Kemp felt elated when she learned the attempted aggravated burglary charge against her 26-year-old son was dismissed per request of the state. However, she believed he shouldn't have been charged in the first place.

In July, Metro police arrested her son, Marquiese Kemp, after he jumped over a neighbor's gate and was held at gunpoint by the homeowner, Nelson Beck. NewsChannel 5 exclusively obtained surveillance videos of the incident that showed Beck pointing the gun while Marquiese was on the ground. Beck said Marquiese stood in front of the door for about an hour before his son-in-law opened the door to find him there. Marquiese never entered the home.

Beck described Marquiese as compliant and kind but clearly disoriented. Since he suspected that Marquiese had mental health problems, Beck decided not to pursue charges and wished he would get help instead.

"I didn't want to shoot or hurt nobody," Beck said. "Unfortunately, if you have to, you have to. Don't shoot first and ask questions later if you can help it."

A witness also saw him walking around without shoes hours earlier. However, to the family's surprise, Marquiese wasn't brought to the hospital but to jail instead despite the homeowner not wanting to press charges. Pandasala claimed the officers were aware of his condition, and felt a criminal trespassing charge was more appropriate.

"I didn't open any doors, I didn't knock on any doors," Marqueise said. "I probably stood there for an hour but I was out of my mind I didn't know what I was doing."

"When he did get to jail and they see he needed mental health services, then they should have gotten him to a place where he could get it," Pandasala added.

Marquiese, an Army veteran who did a tour in Cuba, was diagnosed with post-traumatic stress disorder (PTSD) and would have episodes of psychosis. He also suffers from anxiety and depression, and was a victim of sexual assault.

Pandasala said his case lasted longer than expected because the court hearings were being postponed, forcing her to take off work.

"To me the system needs to change," she said.

Davidson County Sheriff Daron Hall told NewsChannel 5 he's not surprised by Kemp's case. It's one example why he helped push to build the new Behavioral Care Center. Other sheriffs share the same effort the end mental health transports. "You shouldn't be in jail for having an illness," Hall said. "Our country has criminalized mental illness because there is no alternative for that."

The 60-bed center will serve as an alternative to jail for mentally ill offenders. The sheriff hopes to open the center in early February or March.

"When you arrive downtown for what would be misdemeanor type of charges and are diagnosed mentally ill, you would never go through booking, processed and convicted of things because you're off your medication," Hall said. "We want to do something about it."

Marquiese is now receiving help through the Veterans Recovery Center in Murfreesboro.

The assistant district attorney on the case could only prove that the defendant kicked a door, and did not have the proof to substantiate the charge of attempted aggravated burglary, according to the district attorneys office.