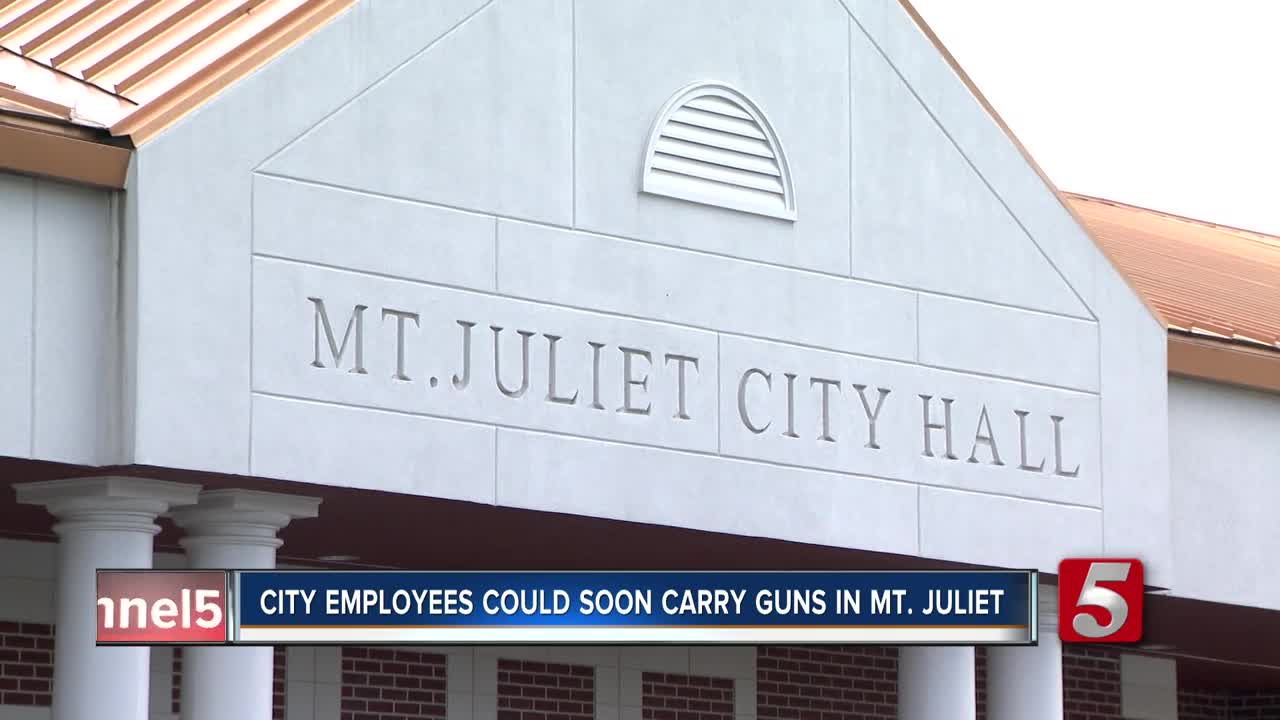 Mt. Juliet city employees might be able to bring their guns to work if city commissioners approve an ordinance. 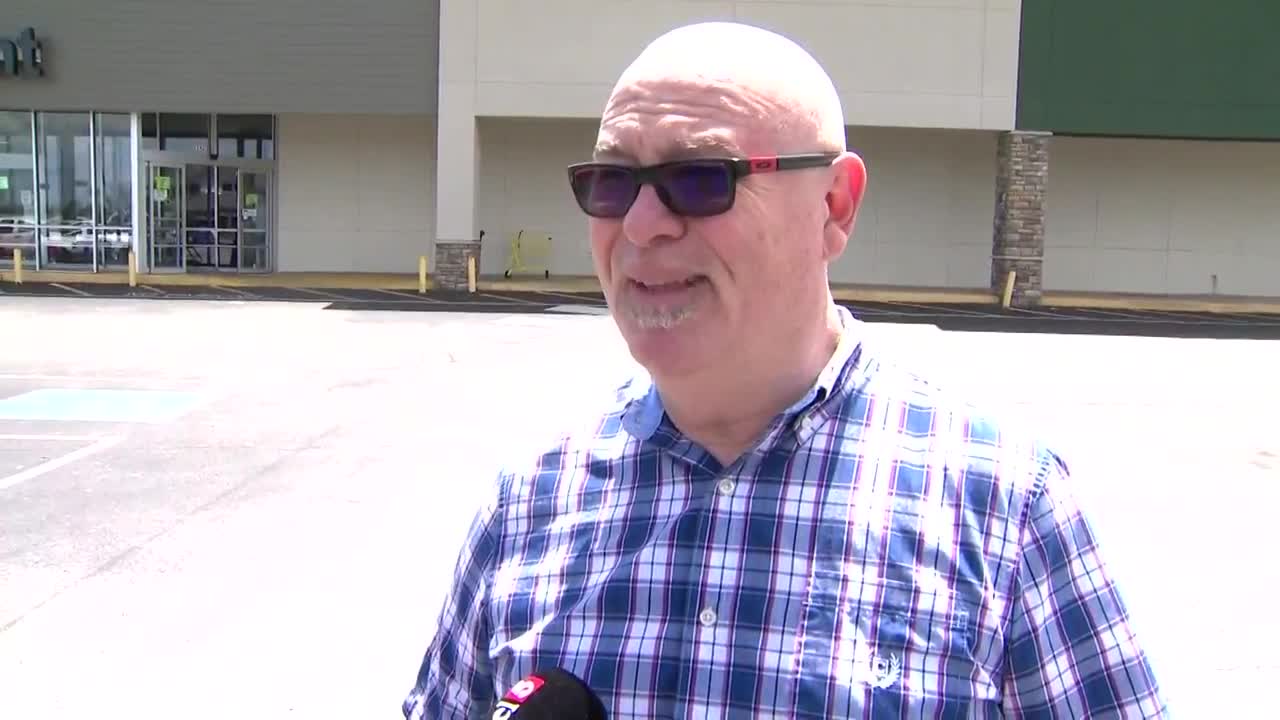 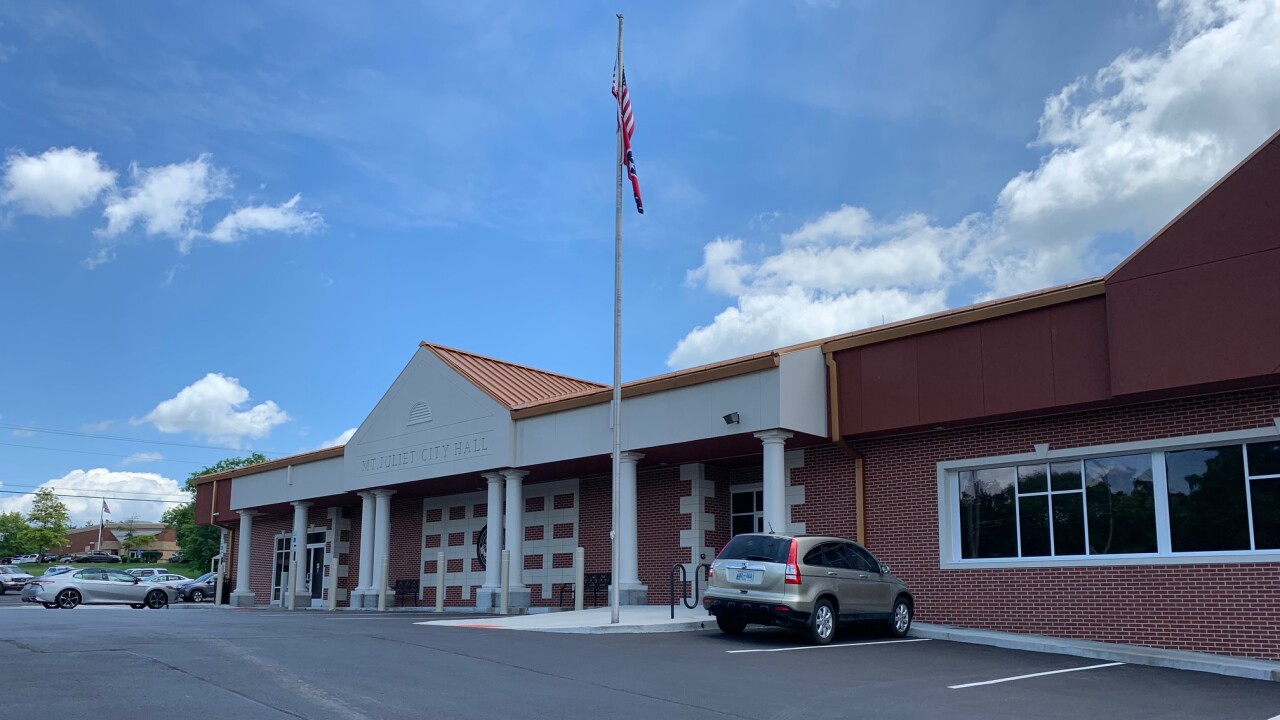 MT. JULIET, Tenn. (WTVF) — Mt. Juliet city employees might be able to bring their guns to work if city commissioners approve an ordinance.

Eddie Poole, a Mt. Juliet resident, said he’s in favor of it.

“I think if they got a carry permit they should be able to do that and protect themselves,” Poole said, "I think it will help. It will be a deterrent if anybody wants to go in there and do anything they shouldn't be doing."

In a country where mass shootings are commonplace, a woman who wants to be anonymous, feels community policing is imperative.

"I think it's probably come to that. It's unfortunate, but part of our second amendment right to be able to protect ourselves, so I think it's okay as long as people have the proper training."

Weeks ago, a gunman entered a municipal building in Virginia Beach and killed 12 people; 11 of them were city employees, and 1 was a city contractor.

Mt. Juliet Vice Mayor James Maness said he wants to make sure his constituents can fight back. City employees who want to carry a weapon would need to have a valid carry permit.

"I think any time you put the flag on something as a gun free zone you are just more or less advertising to the world that you have a group of people that are in a position to where they are unarmed and essentially defenseless. We can't have the police everywhere," Maness said, "So we're in no means requiring or expecting or any of those things for our employees to carry at work, but at the same time, we aren't requiring them to be defenseless."

According to a spokesperson for the Mt. Juliet Police Department, they are working with commissioners on fine-tuning the verbiage in the proposed ordinance. It was introduced by commissioner Art Giles, and it's expected to be on the agenda soon. Then, commissioners will vote on it.