Radio stations across the country took a moment to pay tribute to George Floyd, playing Sam Cooke's "A Change is Gonna Come" simultaneously this afternoon. 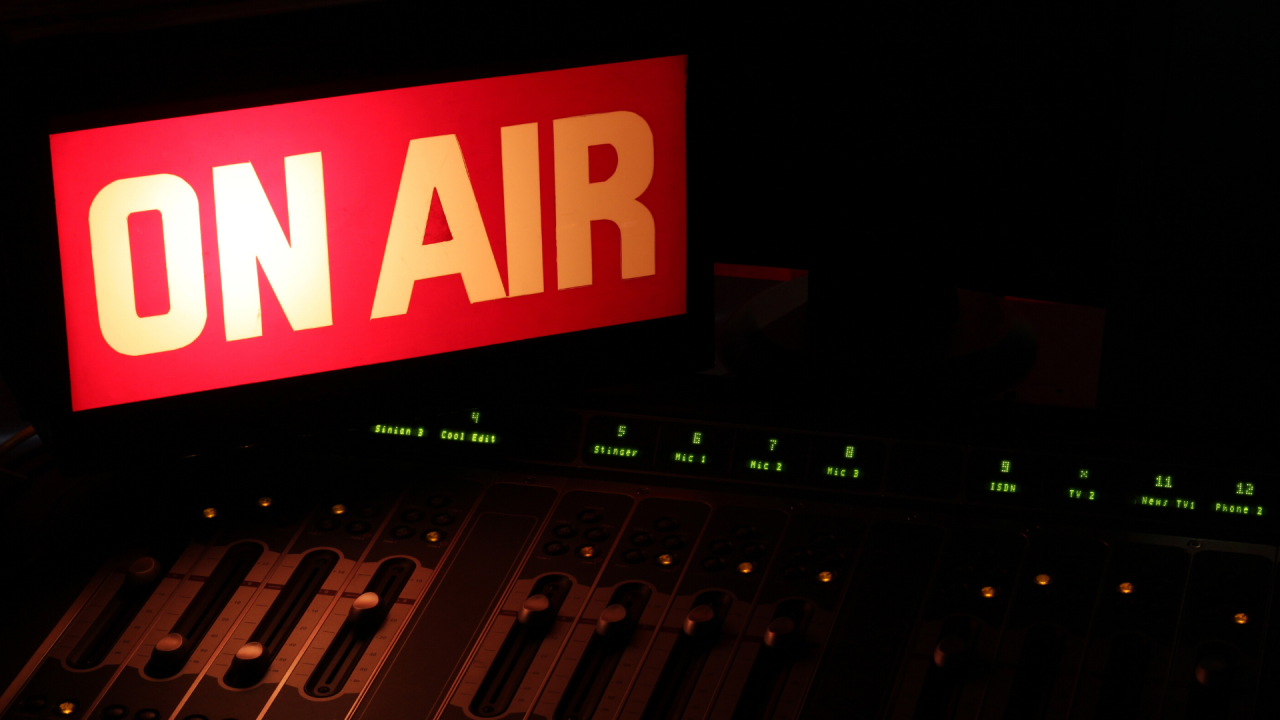 Floyd's private memorial service was held Tuesday in his hometown of Houston, Texas.

His death on May 25 has been the focus of protests around the world, pushing for racial justice and the end of police brutality.

"I think it will inspire people to look for healing and provides some healing in our community," said Executive Director Val Hoeppner. "This song is the anthem of the civil rights movement and I feel like our community is drawing on that strength right now from music."

Healing for people like Edwin Lockridge, who heard his black peers singing this very same song in the sixties as they fought for equal rights.

"I remember sit-in protests in the 60's when I was a teenager. As a human being, you carry that with you and it becomes a part of you," said Lockridge. "It is enlightening and freeing and God knows it's very touching."

The tribute was organized by the National Federation of Community Broadcasters. Click here