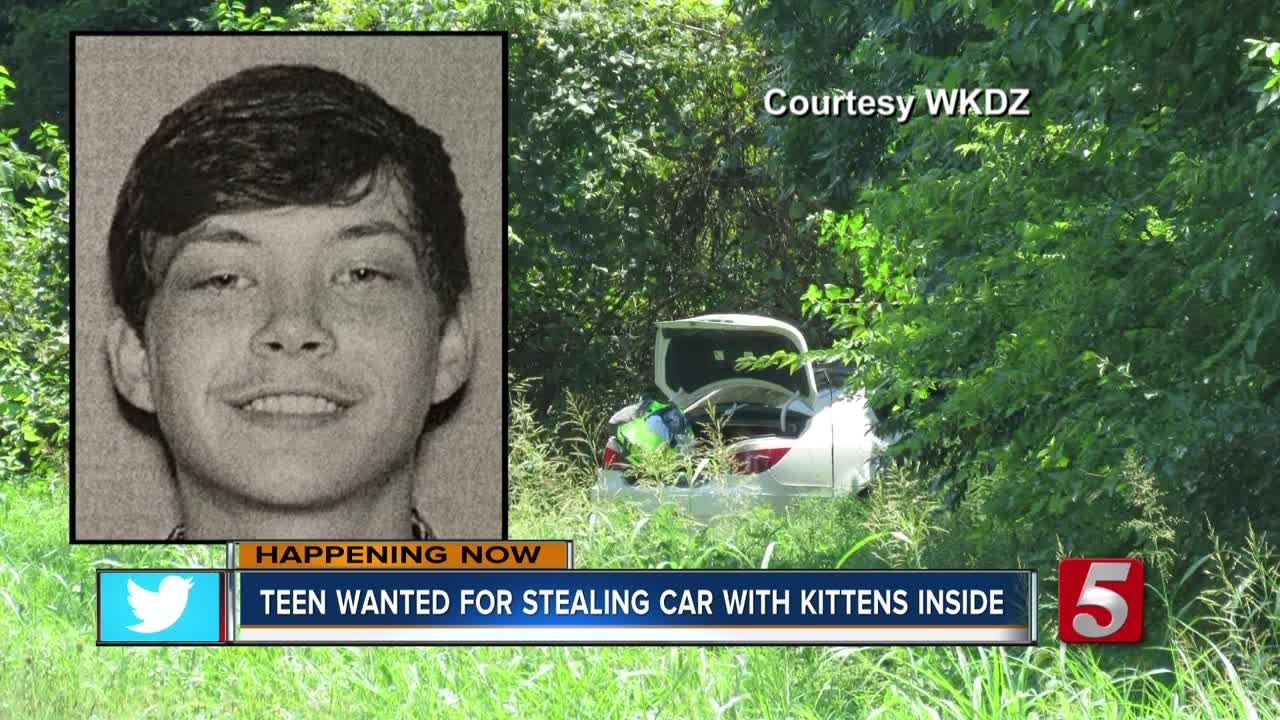 Law enforcement officers are searching for a man accused of stealing a car with kittens inside in Missouri, and later crashing it in Clarksville. 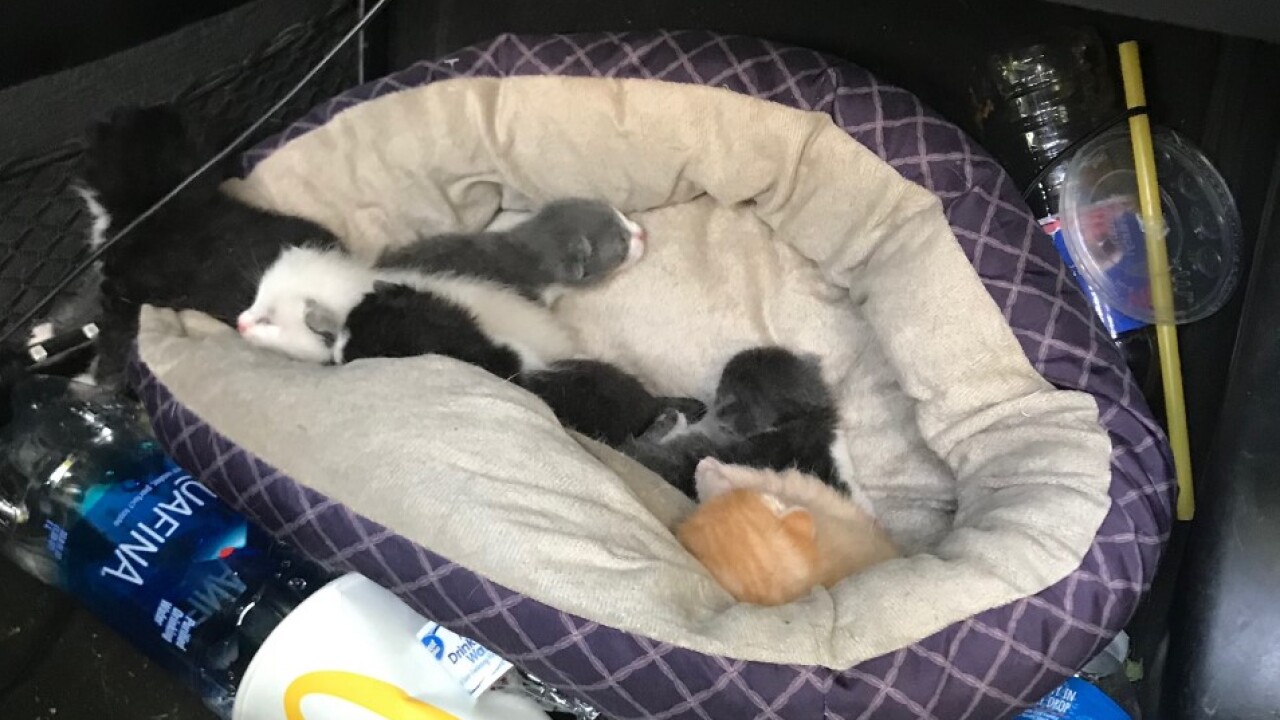 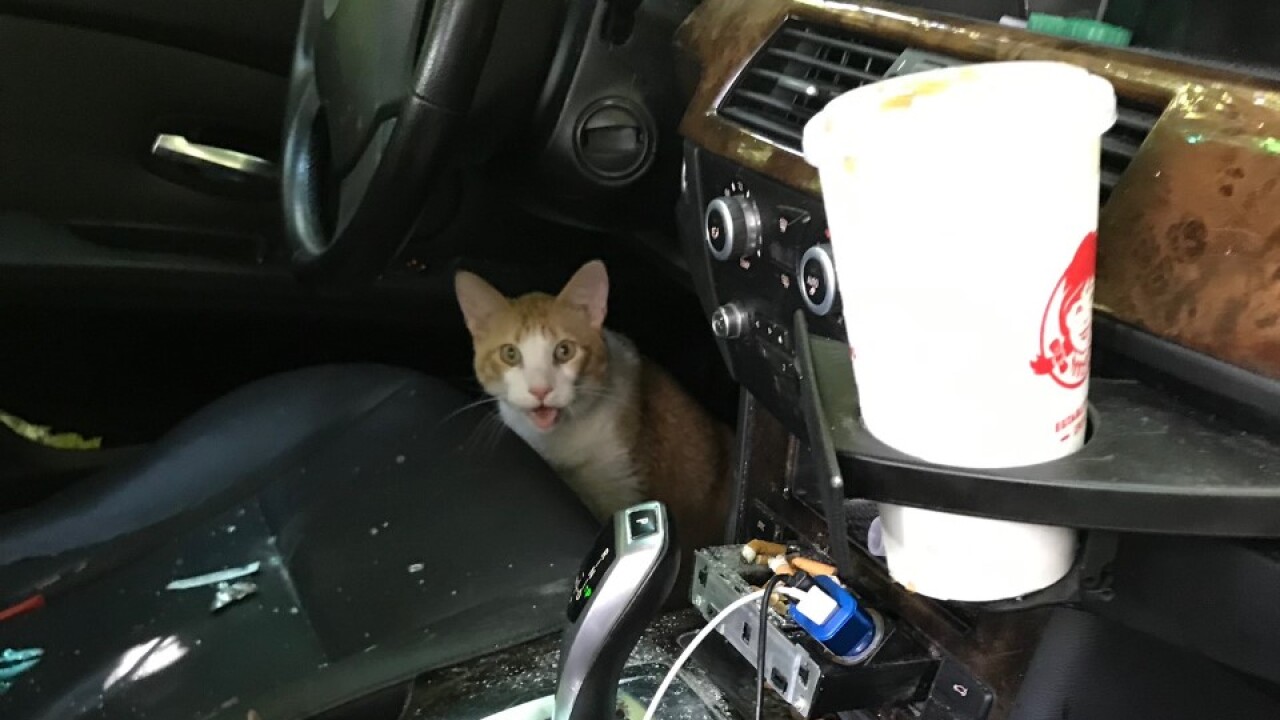 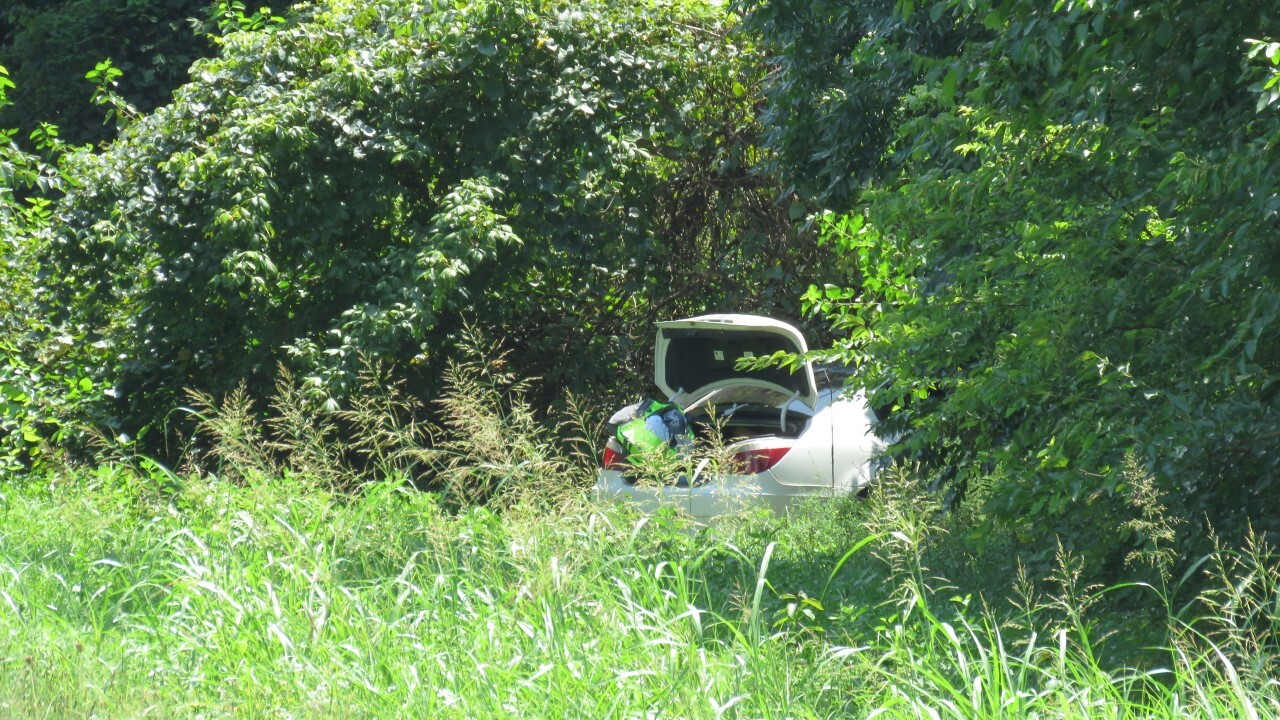 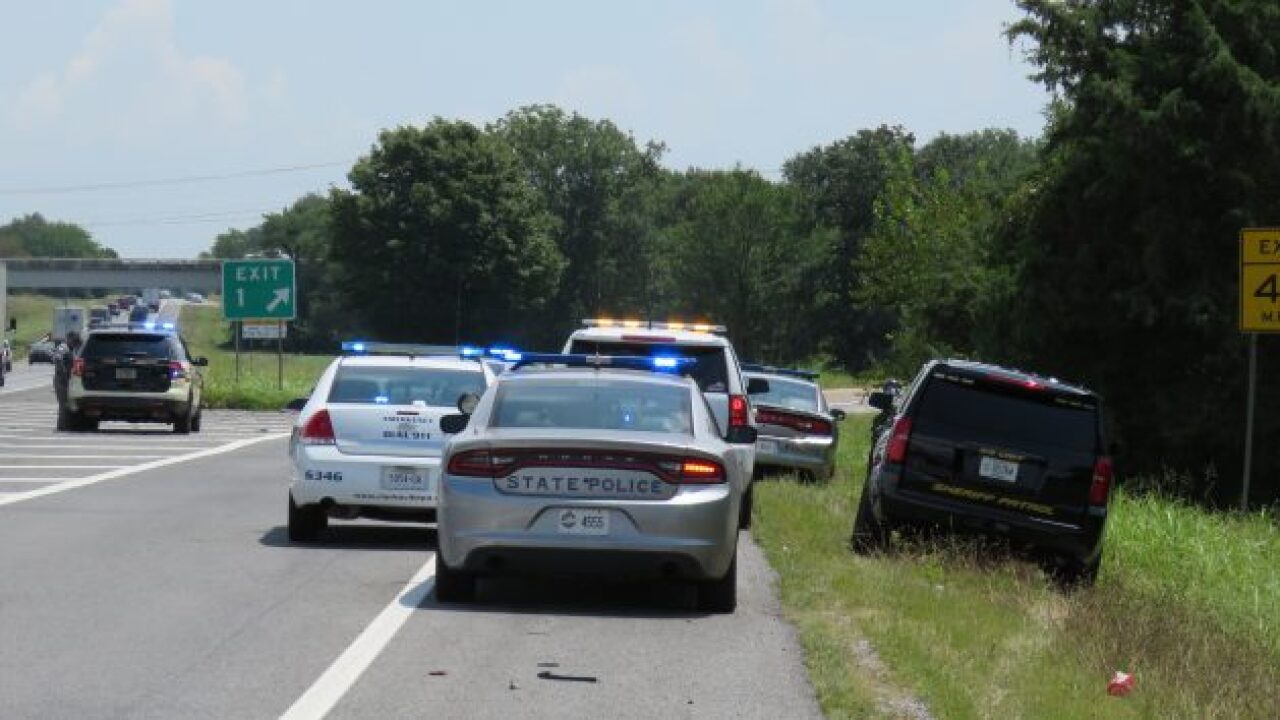 CLARKSVILLE, Tenn. — Law enforcement officers have arrested a man accused of stealing a car with kittens inside in Missouri and later crashing it in Clarksville.

He's accused of stealing a white BMW at a rest area off the interstate in Lee's Summit, Missouri. A woman was with Pitts, but was dropped off somewhere in Missouri or Illinois.

Pitts later led Illinois State Police on a chase in the southern region of the state near the I-57 and I-24 interchange. He was able to evade police, so law enforcement in Illinois notified Kentucky State Police that he was headed towards Kentucky.

Around 11:15 a.m. Sunday, Kentucky State police saw the BMW on I-24 in Lyon County. The sheriff's office said deputies attempted to pull over the vehicle, but Pitts drove off, crossing the state line into Montgomery County, Tenn.

He eventually crashed the car in Clarksville on the side of I-24 near exit 1. Officials said he ran into the woods and was not caught. Neighbors like Kody Schutter are concerned.

"It's wild that it could happen," Schutter said.

Darius Phillips said his relatives live nearby and they're on high alert.

"I think it's cause for concern for the community ya know he's running around doing crazy stuff but I mean I'm not worried, but I feel for the people that's in the neighborhood though," Phillips said, "There has been a lot of crime in Clarksville period, and I just feel like everybody should just come together instead of going against each other, there's been a lot of killings and stuff like that, and I think that we need to get back to helping each other, and get back to the old days where you can have your kids out and not have to worry about them getting shot or killed, or anything like that."

Pitts, who is from the Bon Agua area, was wanted for violating the terms of his probation. He faces additional charges of criminal impersonation, and unlawful possession of drug paraphernalia.

The kittens and cats that were in the stolen BMW are okay. They are in the care of Montgomery County Animal Care and Control. Fortunately, the owner of the stolen car has already called them, and plans on picking the cats up soon.