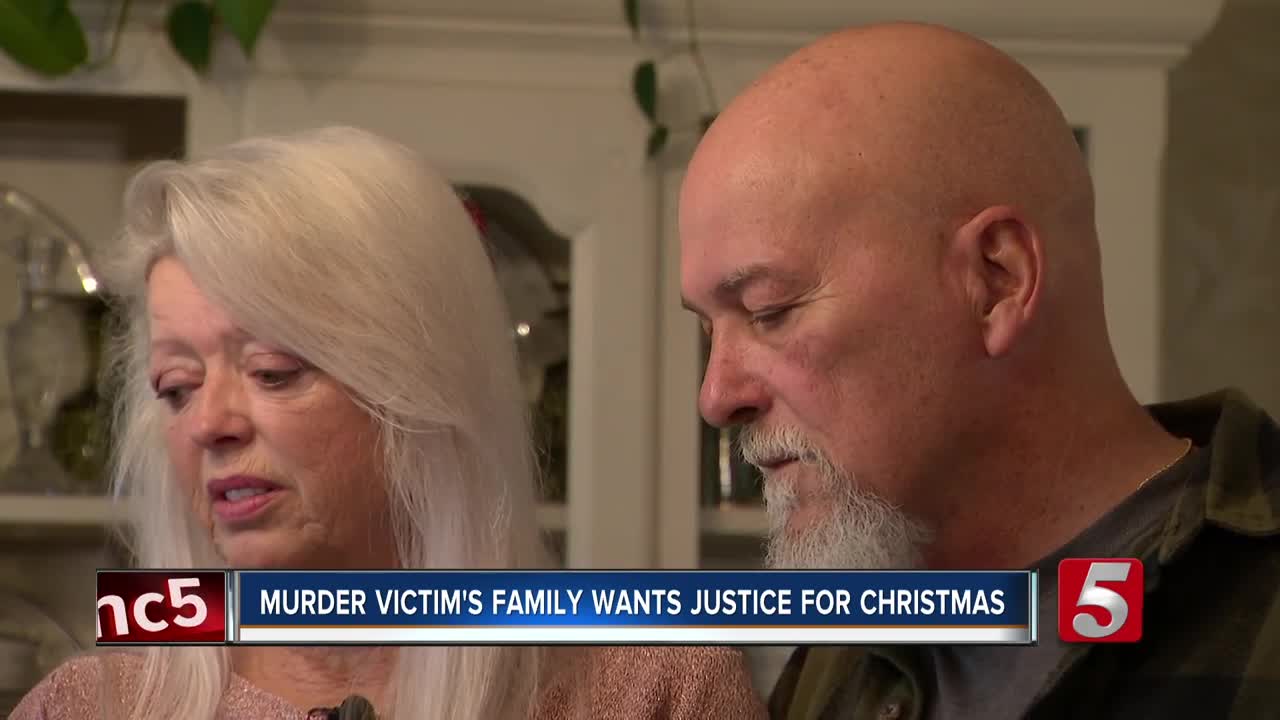 A family wants justice for Christmas almost three years after their loved one was murdered. The bullet-pierced body of Paul 'J.R.' Gregory Hayward II was found off Littlelot Road in Hickman County on December 27th, 2015. 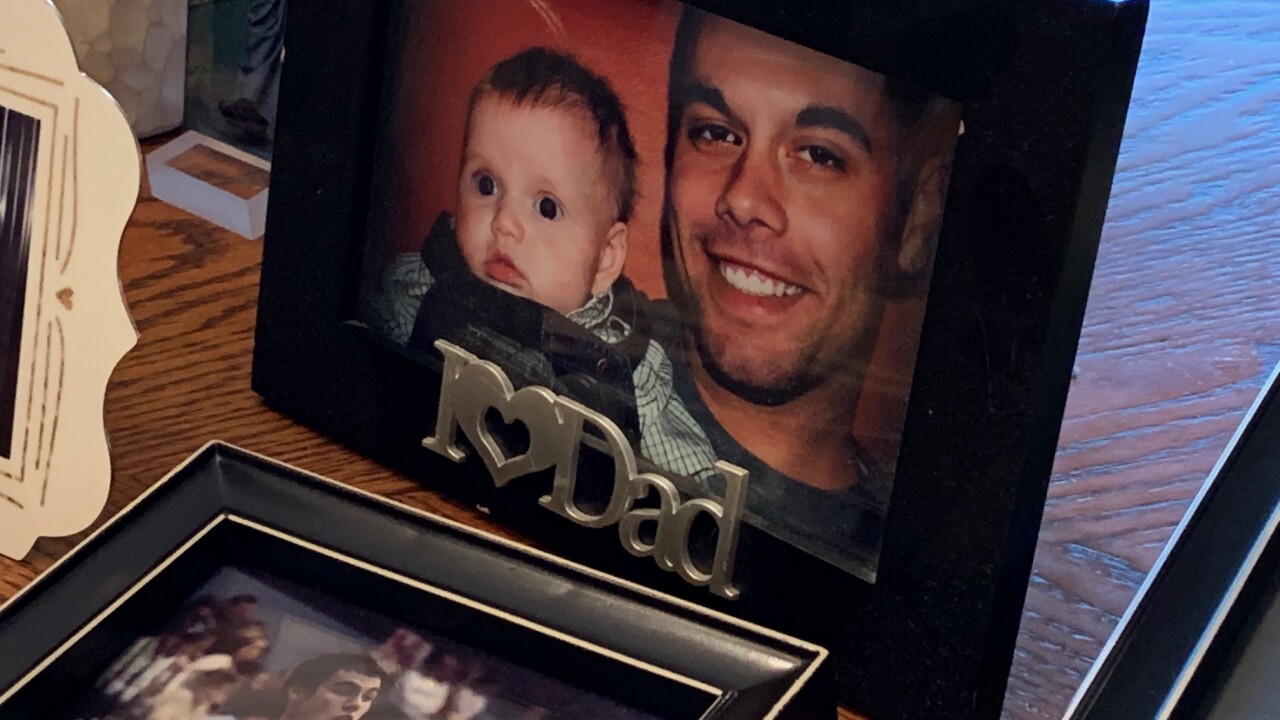 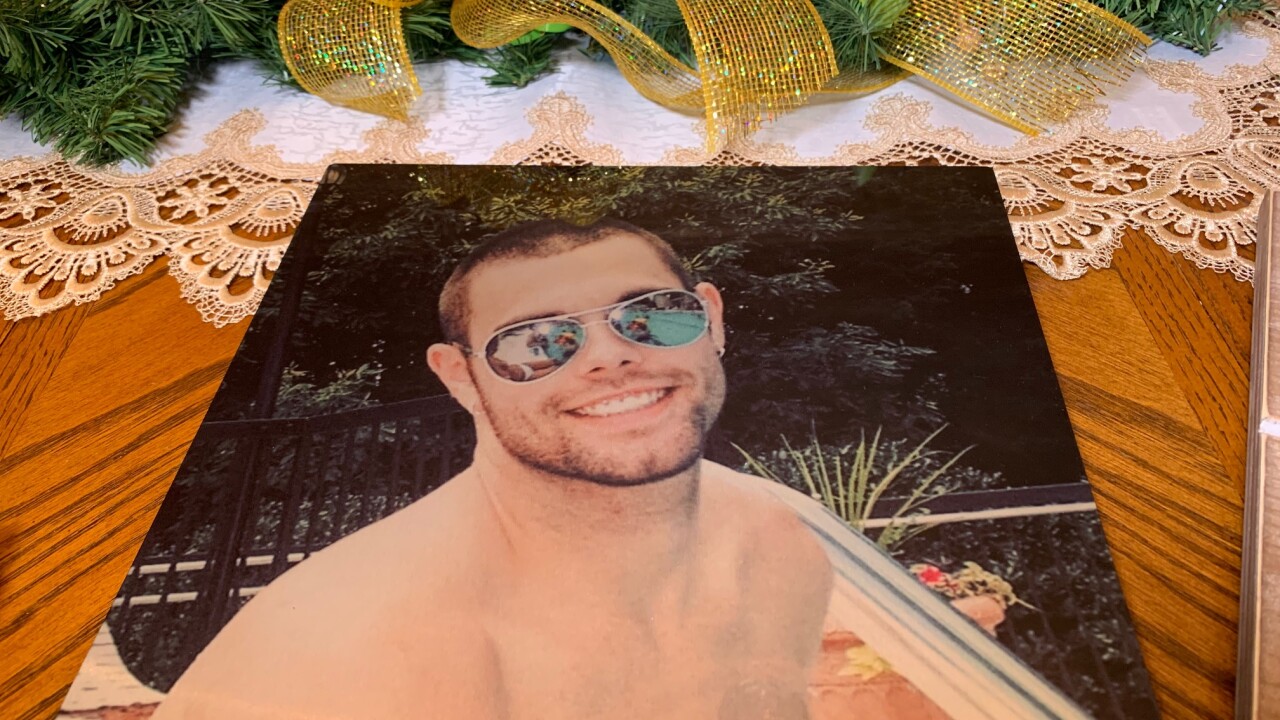 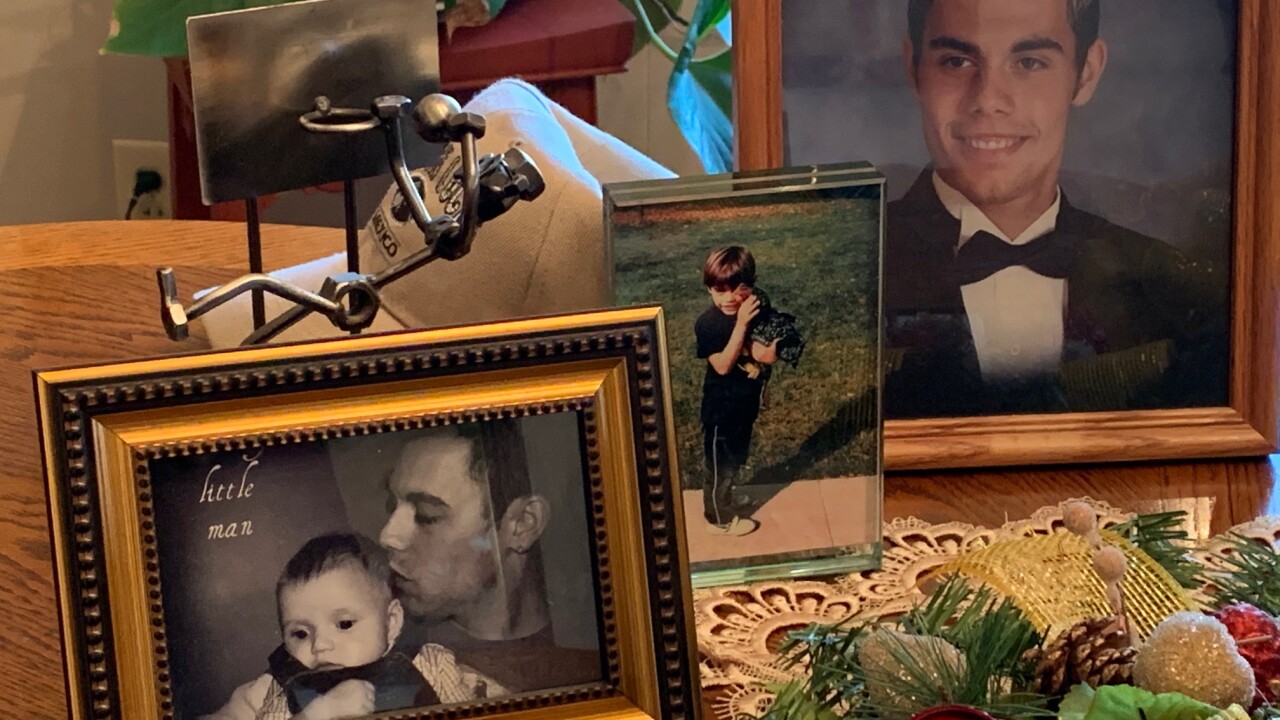 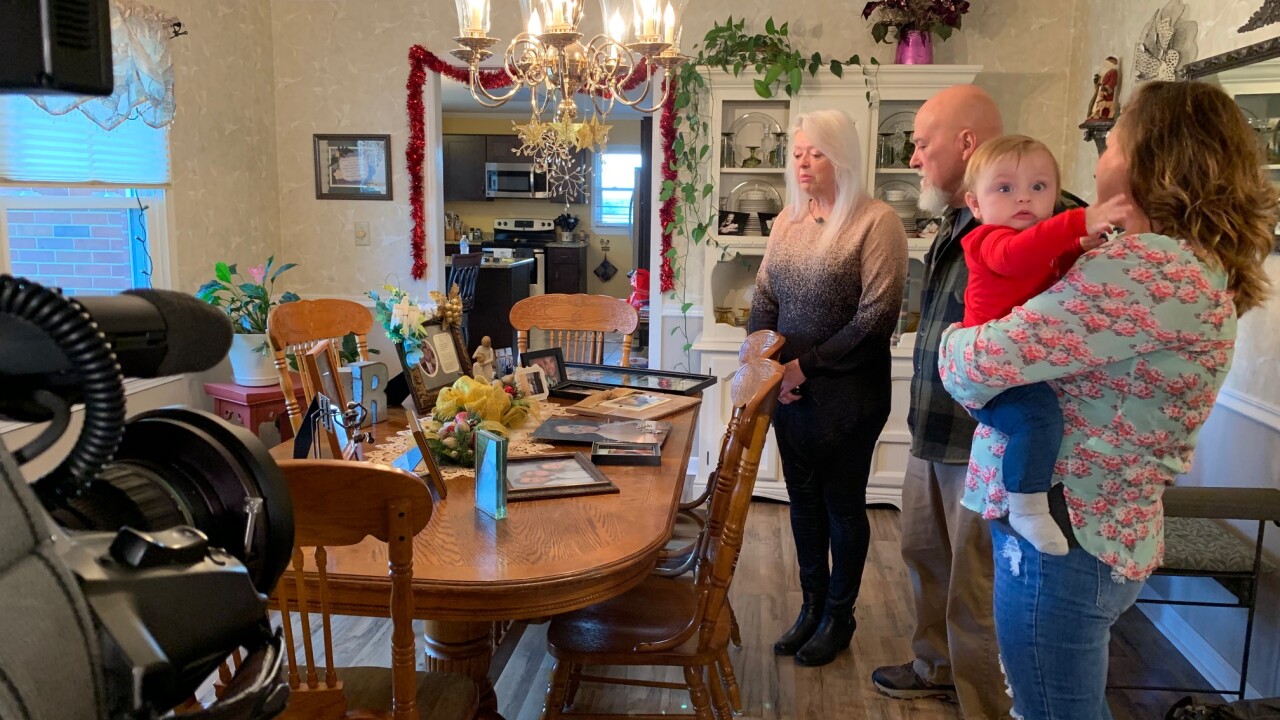 COLUMBIA, Tenn. (WTVF) — A family wants justice for Christmas almost three years after their loved one was murdered. The bullet-pierced body of Paul 'J.R.' Gregory Hayward II was found off Littlelot Road in Hickman County on December 27th, 2015.

For Cathy Pence, the time has passed, but the pain of losing a son hasn't.

Pence said, "For me it's just that I'll never have him again... not on this earth."

J.R. was last seen leaving the Thirsty Mule on Riverside Drive in Columbia, which is now a bar called The Rusty Duck. It's unclear why the 32-year-old's body was found in Hickman County. The victim's sister said she won't stop fighting for answers as long as she's alive.

Cassie Shockley said, "We want this nightmare to be over."

Since the murder, every Christmas is shadowed by overwhelming grief.

Shockley said, "With his birthday being on the 23rd, two days before Christmas, his death on the 27th, it's just a real difficult time."

Pence said, "It's just a crushing weight, it's hard to live with every day."

J.R. was described by family as a lighthearted person who was always smiling. Despite her pain, J.R.'s mom said she's not holding a grudge against the murderer.

Pence said, "My God tells me to forgive him, and I do."

The victim's family is offering a $5,000 reward for any information that might lead investigators to J.R.'s killer.

Pence said, "If anybody knows anything please come forward."

If you have any information on the murder case, the Tennessee Bureau of Investigation can be reached on their tip line at 1-800-TBI-FIND.