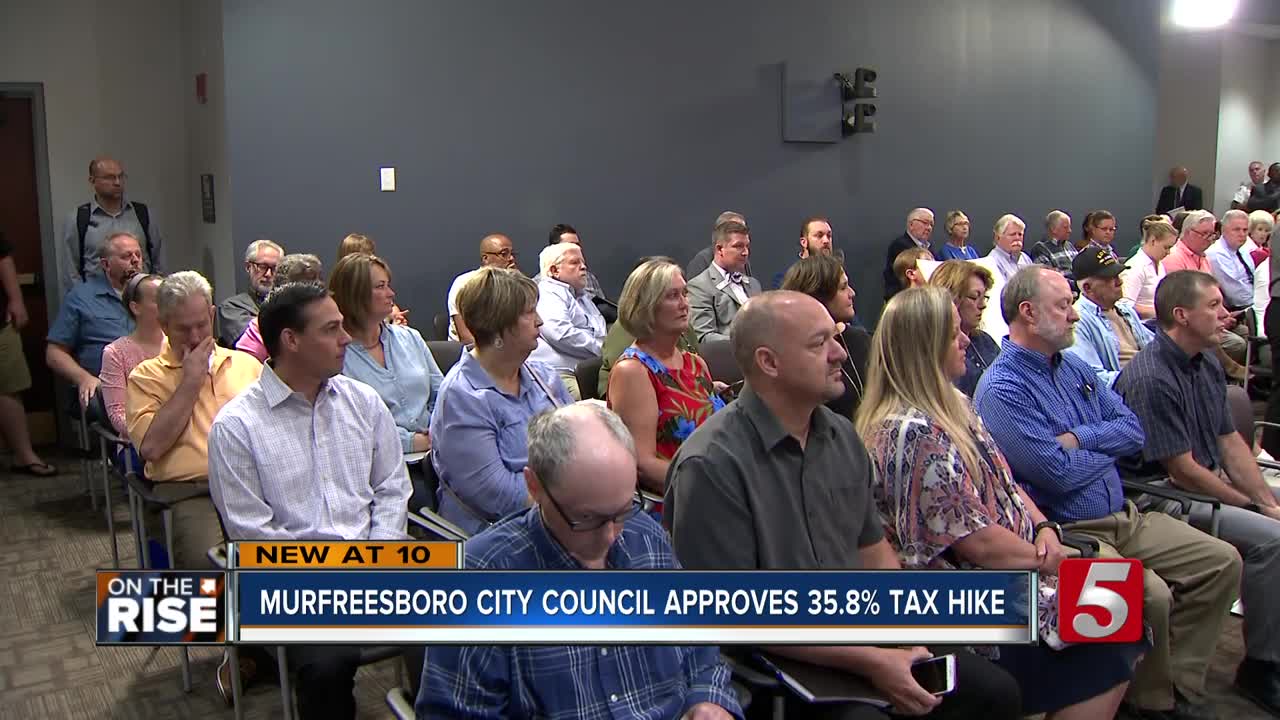 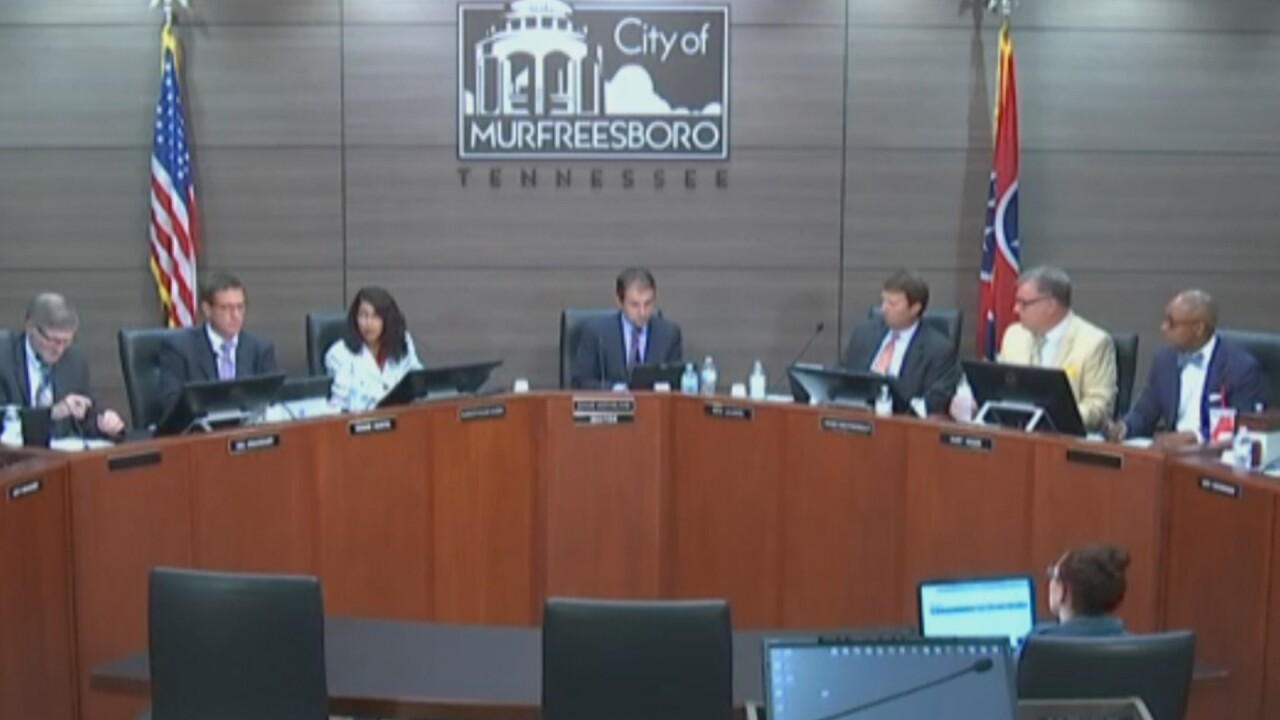 All but one council member voted to approve the nearly 36 percent tax hike in its second reading on Thursday.

It will cost a median homeowner in Murfreesboro $200 more each year. What council approved was actually lower than what the city originally proposed, which would have been a 39 percent tax hike.

The city made further budget reductions to lower the tax hike to the amount that was approved Thursday night. Police, fire, parks and recreation and other departments all took hits to make that happen.

City Manager Craig Tindall said it's a budget that Murfreesboro can live with.

"I think it's a number that's doable and workable for next year, the amount of revenue that comes in dictates the level of services we can provide, so there's a wide margin in there in what can and what can't be done, but it's with a level of understanding that what we provide to the community has to be paid for," Tindall said.

The city says it needs the money to pay for schools, parks, roads, and city services. While discussing the proposal on its first reading, Mayor Shane McFarland said the city had no choice but to increase the tax rate. If they hadn't, the city would have had to dip into its savings.